Drag up your Halloween!

Violet Allmark shares her advice on incorporating Drag into your Halloween costume and tells us about discovering her alterego drag persona (@ettaboydrag).

Call me your average Halloween-obsessed queer, but when the first sighting of amber-rusted leaves lining the dampish pavements is accompanied by the warming aroma of chai lattes, I am no less than conjured to blast Kim Petras’ Turn Off the Light album as I start the ritualistic process of conceptualising my costume for the scariest night of the year.

Perhaps it was my American upbringing that instilled in me a belief that Halloween was the holiday of the year; cloaked in an obscure costume my mum had spent weeks making for me, I felt a corporeal sense of elation fuelled by the neighbour-gifted sugar rush and the sudden lurching of a motion sensor skeleton.

Nowadays, the euphoria I feel in the spooky season doesn’t emanate from sprinting door to door, but from conceptualising a character -and -with the help of drag- bringing it to life. How can I do this, you ask? Boo, look no further:

Conjuring up your Costume

As I would argue it to be the most vital step in this process, don’t rush yourself as you deliberate about what, or who, you want to be. From experience, it’s best to be as specific as you can, this will only help to direct your styling choices and your hunt for items to shape your costume. Recreating a fictional character is an amazing way to work with a defined visual representation as a guide for your recreation. For the last legitimate Halloween –RIP 2019, we never knew how good it was – I went as the SpongeBob in Drag meme. It was so niche, yet it was instantly a visually identifiable character for others and offered a pre-established personality I could step into, yielding giggles, gawks and gags all night.

The difference between a good costume and a spellbinding ensemble is all in the details. Once your concept is defined, you can direct your attention to searching through charity shops, eBay and your housemate’s wardrobe for elements of clothing, accessories and props that will spark magic into your costume. Remember: it’s less about perfect accuracy and more about your commitment to your chosen character. I found the perfect dress for Femme SpongeRoberta in a thrift store and made her hat and purse out of craft foam - there’s no need to break the bank to kill a look.

Despite what may seem like an obvious conclusion to make, I didn’t realise until long after I was painted bright yellow that my SpongeBob in Drag look was, in fact, drag. A similar query may be rattling in your head: I’ve got a costume, but is it drag? I think this dilemma demands a questioning – not of whether your costume is drag – but of how drag can be defined. Rooted in the transgressive and satiric representation of gender, class, and social archetypes by LGBTQIA+ people of colour in Ballroom culture, drag is about breaking boundaries through creative expression. For me, manifesting as a famous porous sea-organism kickstarted my journey as a drag thing.

With the rest of the world dressed up, Halloween offers a low-risk opportunity to depart from a defined conception of who you are. In this ghostly and disembodied state, you may explore parts of yourself that laid dormant before. Who knows what wonderful chaos you could create after an eve of trick-or-treats?

So on a night this Autumn where the undead rise from the graveyards, could this be an opportunity to summon your drag alter ego? 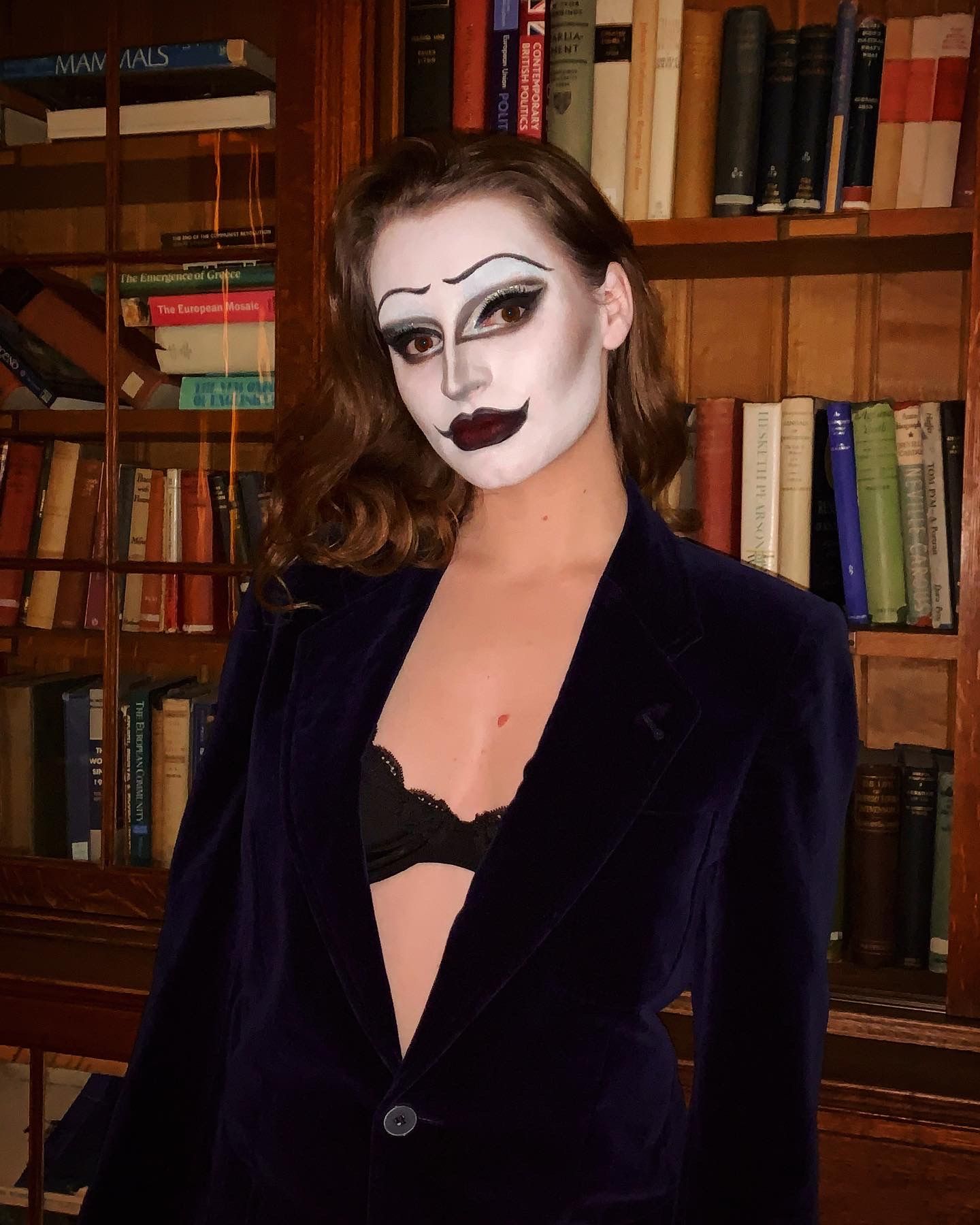 The reality of the nightclub boycott on Bristol's Triangle