How living with friends made my university experience better

The Croft Magazine // Who your flatmates are in first year really is a luck of the draw. But how much does who you live with really shape your uni experience?

One of my biggest qualms about starting university, like many others’, was what living in halls would be like. In first year I lived in University Hall in a mixed flat of five people and quickly discovered that living with strangers can require quite an adjustment. Having only known them for a few days, it can be difficult to acclimatise to their certain habits - such as not knowing how to take the bins out. Sharing is easier said than done, and learning to live in a flat-share with strangers became one of the many lessons that apparently can only be learned with time.

I often found refuge during that year in the flat of a course mate of mine, who I now live with. Now, in my second year, I without a doubt live with my closest friends, none of whom I lived with last year. The chances of being placed with lifelong pals in the random draw of first year halls, living the kind of clichés that mimic tv shows like Friends, are unfortunately low. Despite my flat dynamic, halls provided me with a lot of good stories. University Hall is home to many friendly people, and there is a real sense of community too, because people tend to become friends with people from different blocks.

When we first started going to house viewings, or ‘house shopping’ as we came to call it, we agreed on our top priorities which primarily came down to location and living space. After enduring a year of the dreaded U1 bus, we wanted to live in the heart of Stokes Croft, in a house with a large living room designed for maximum socialising.

Fast forward six months, I live with my three best friends and can say I have definitely made a good decision. Stokes Croft, despite its distance from uni, caught our eyes from the beginning. We all love its bustling nightlife and the diversity of shops within a short distance from where we live. The walk to lectures, though sometimes torturing as it stretches across a relentless hill, will certainly wake you up for the day and save you the money of a gym membership.

Our house is split by course, with two of us studying Anthropology and two studying Politics. Living with someone on my course has enabled me to keep better track of my deadlines; forgetting a deadline is much harder when you are living with someone to motivate you and encouraging the grind. There is also some strength in numbers -  a tempting night out can be resisted if you stand in solidarity. Even if you and your housemates do different courses, which will sometimes mean different schedules, my housemates and I have found it helpful to try and work throughout the day to free up our evenings and spend them together.

Arguments are bound to happen, but communicating your problems can prevent things from escalating. Some people don't notice how their behaviour affects others, and when they’re told they’re usually sorry about it. In my experience, disagreements can usually be solved by making more time for one another. Sometimes you need to make plans that are a little more on the fun side than a mass clean of the kitchen.

I feel lucky now to live with my best friends, and it is so much better than living with the strangers I was placed with in first year. Where you live can have such a big impact on your uni experience, but even if you don’t live with your best friends, there’s always great other ways to make friends and spend time with people - hanging out at my course mate’s house in first year probably made us the great friends we are today. 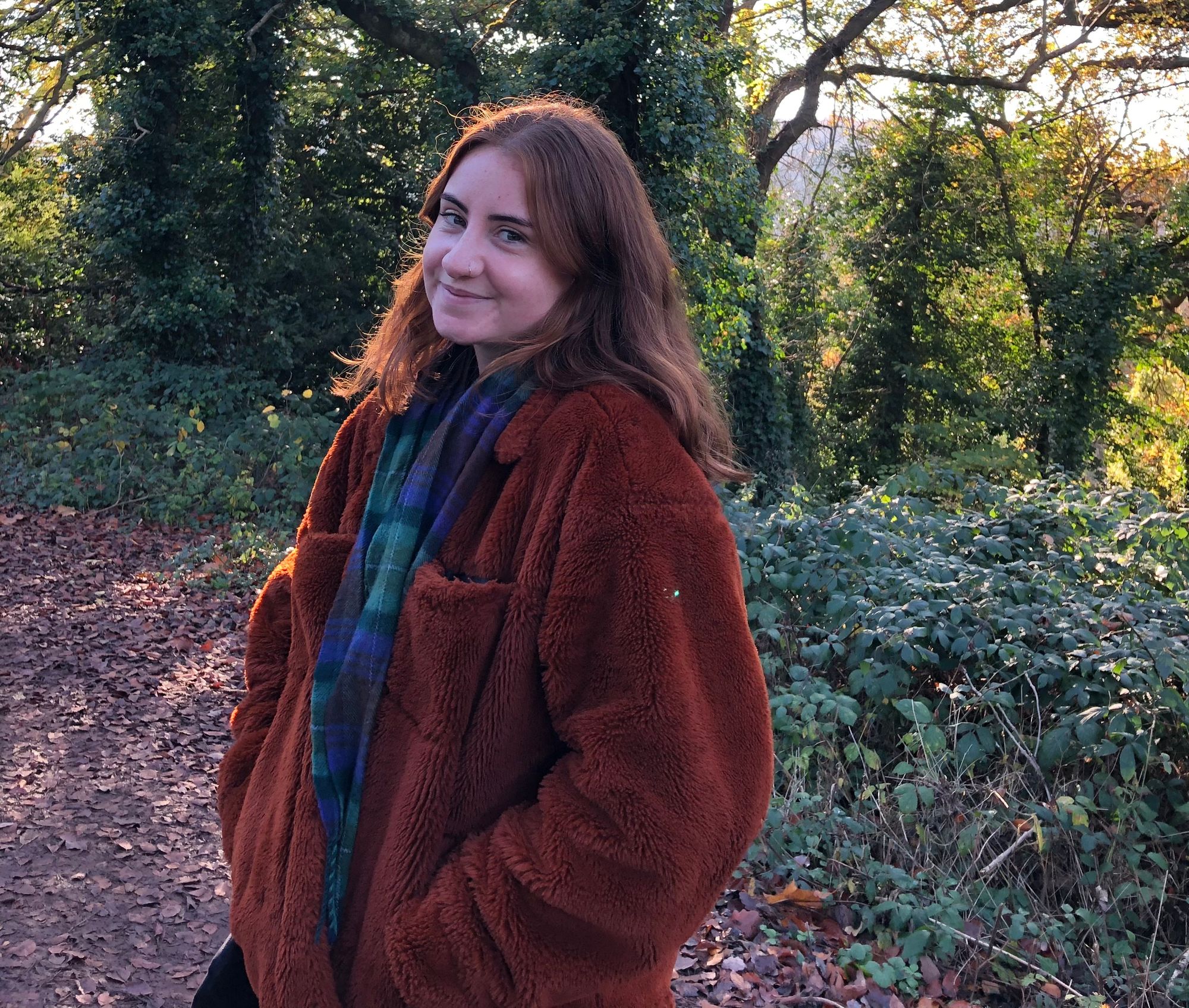 Dark Waters is a necessary, harrowing look into the capitalist environmental crisis

Inside the Bristol Free Speech Society