Netflix’s recent cultural sensation Squid Game provides an in-depth social critique of the modern capitalistic system, encapsulating the ‘debt-trap’ situation and the contradiction of ‘prosperity dream’. Although the series has been successful in becoming the most watched TV series in the history of Netflix, it is not entirely an original product as the general audience may tend to think.

Squid Game revolves around the annual ‘battle-royale’ game, in which the selected contestants are people struggling to pay large amounts of debt. The game offers a total of 45.6 billion won (£28.6 billion) as the winning prize for the last man standing. Each round in the battle features different games inspired by Korean traditional childhood games from the 70s and 80s (such as ‘Red Light, Green Light’ dan dalgona game which have become popular internet-memes).

The series successfully manages to incorporate the nativity and nostalgic experience of a traditional childhood game, character-development, and black comedy to create a thrilling and sympathetic experience for its audience. Director and Writer Hwang Dong-Hyuk manages to create characters from different backgrounds whom the audience can sympathise with or love-to-hate. In addition, Dong-Hyuk brilliantly executes the action scenes (particularly the game rounds) with elements of suspense, dark comedy and sometimes tear-jerking experiences. The action scenes manage to mess with the audience’s minds in terms of unpredictability of the event outcomes and portray human corruption when facing a life-threatening situation.

Similar to other K-Dramas, Squid Game has a slower pace compared to fast-paced western drama to allow for character development and world-building, posing as a double-edged sword for Netflix. While releasing all the episodes on the same day feels like a drag as compared to the much anticipated weekly release of South Korean dramas; the binge-viewing format allows foreigners unfamiliar with K-Dramas to enjoy the series without painfully waiting for a week, especially after a cliff-hanger!

Squid Game also manages to provide a description of social critique in regard to the inhuman struggle of class mobility, failed optimism and the ‘debt-trap’ within the capitalist system. Characters such as Seong Gi-hun (played by Lee Gi-Hun), Kang Sae-Byeok (played by Jung Ho-yeon) and Abdul Ali (played by Anupam Tripathi) struggle from their failure to conduct social mobility within the modern capitalistic South Korean society. Furthermore, the struggles of Sae-Byeok (a North Korean defector) and Ali (an immigrant from Pakistan) highlight how foreigners have travelled to South Korea to achieve the ‘prosperity dream’ for a better quality of life. In doing so, some of the contestants are willing to lend unpayable amounts of debt as a tool to achieve their dreams in life leading to the ‘debt-trap’. Episode 2 of the game manages to highlight this ‘debt-trap’ dilemma, where the contestants are trapped in the real world due to their debt repayment obligation after they suffer from mental shock of the first round of the game. As a result, they are forced to re-enter the game as the only way to escape this ‘debt-trap’ and to achieve prosperity.

Class struggles are also demonstrated effectively through the production design and screenwriting. The former is achieved by contrasting the undesirable living conditions of the guards’ bedrooms with the 24/7 surveillance, small-sized beds and movement restricted contestants’ hall. Furthermore, the screenplay ironically critiques democratic states for not providing a safety net to protect the poor from ‘debt-traps’, but apply the principles of democratic system such as equal rights and majority-based voting system for all contestants.

Furthermore, Squid Game does not deliver something original in terms of the concept and themes compared to other K-Dramas. Instead, Squid Game is considered as the product of cultural amalgamation from different trends worldwide such as Japanese’s battle royale genre, the increasing popularity of social critique movies within Korea’s cinema industry such as Bo-Jong Ho films, Silence (2011) and A Taxi Driver (2017) and Netflix’s increasing investments toward South Korea dramas due to success in Asian region is resemblant of another cultural phenomenon such as Pacman (1980) which found success due to cultural globalisation.

Do you think Squid Game is worth the hype? 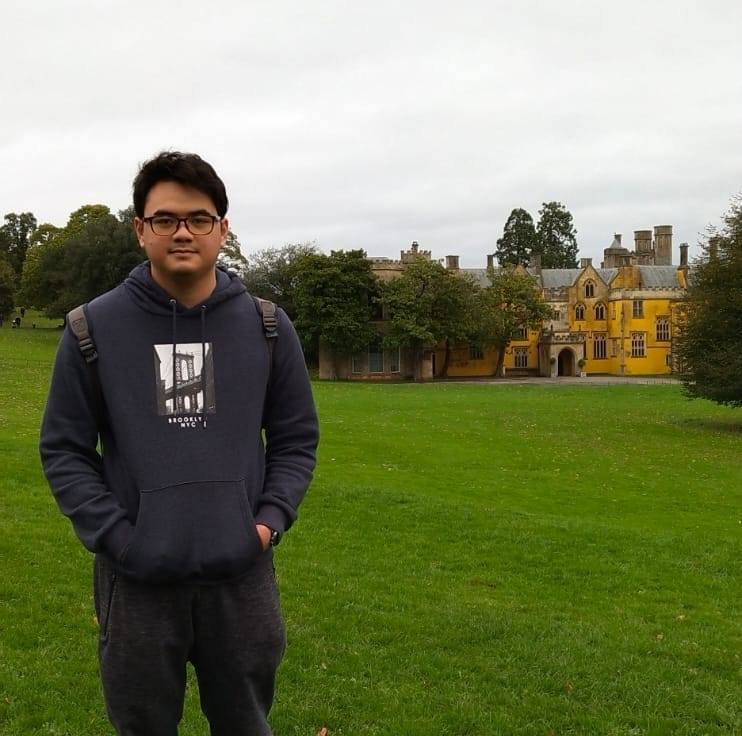 That Girl Trend: how to build a realistic routine for the start of the new year

Opinion | The pressure of Freshers’