Five jailed in connection with Kill the Bill riot in Bristol...

featured topone sidebarReviewsfilm&tvarts2021entertainmentculture
The character has been a fan-favourite for well over a decade, featuring in seven Marvel projects between 2010 and 2019. It may therefore come as a surprise that it took Marvel Studios until 2021, eleven years after Johansson’s first appearance as the character, to release her titular solo film.
Read More SHARE 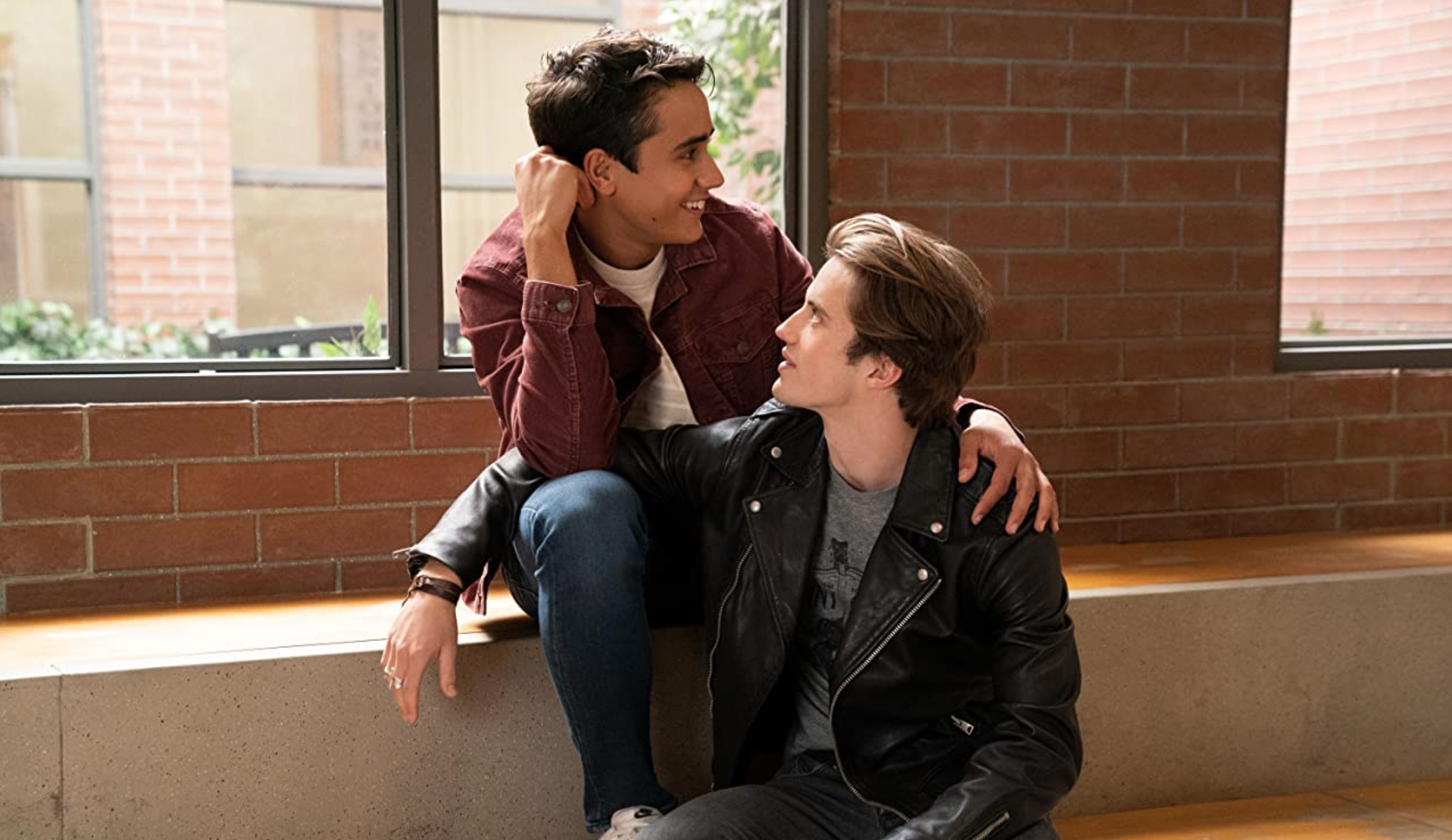 one sidebarfeatured toppridefilm&tvReviewsculture
The time has finally come. After much anticipation and Pride Month in full swing, Disney + has finally dropped the very first episode of Love, Victor Season 2 - and what a ride it has been so far.
Read More SHARE

2021artsfilm&tvfeaturedtopone sidebarReviews
While the first season focuses mainly on Mae’s addiction and George’s navigation of her sexuality, the second expands on the roots of Mae’s poor mental health and being taken advantage of in her industry. This season - especially the finale - I found to be particularly touching.
Read More SHARE 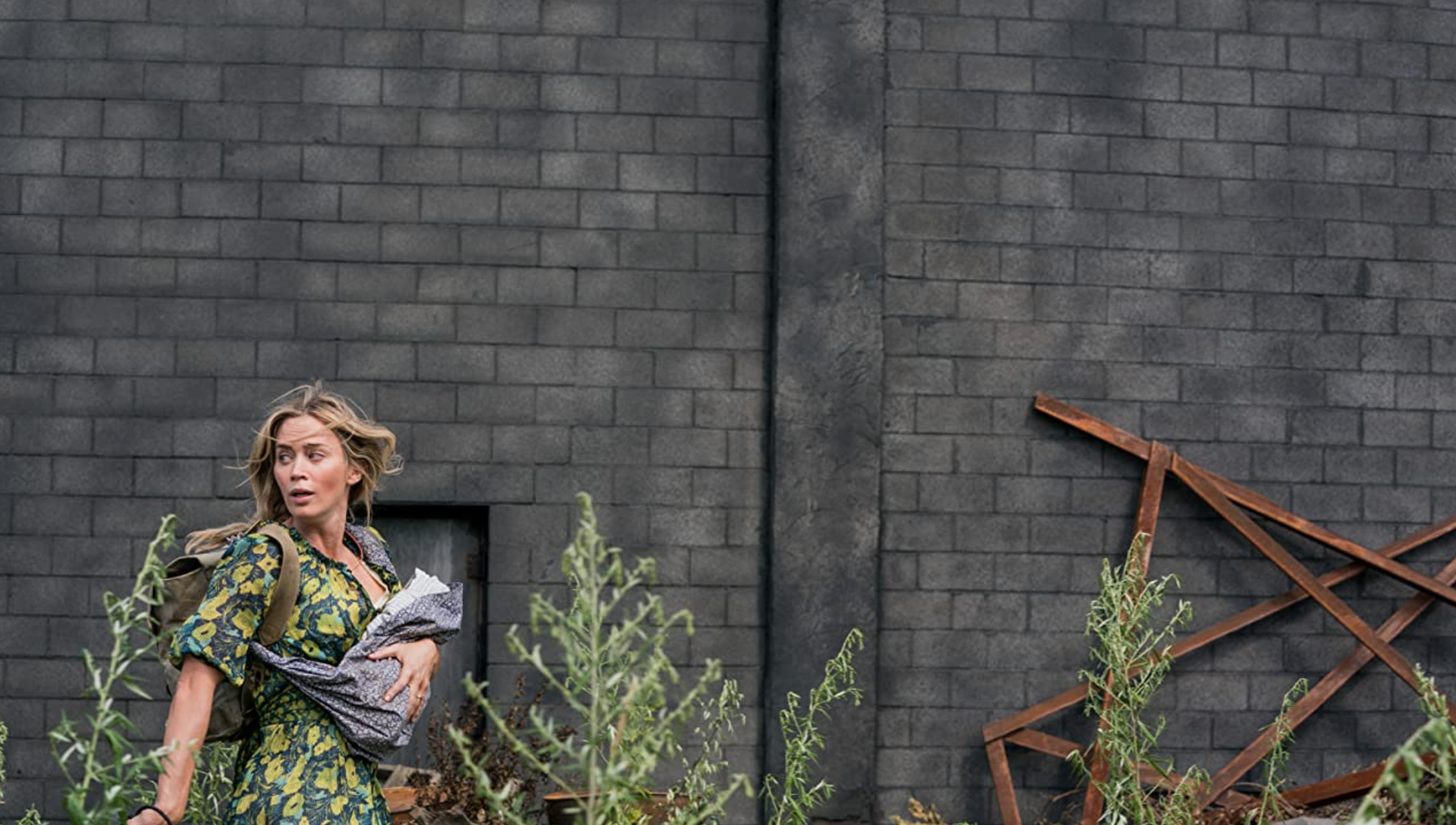 2021one sidebarfeatured topculturefilm&tvReviews
John Krasinski’s A Quiet Place Part II (2021) gives us an equal amount of thrills to its predecessor but provides us with considerably less drive.
Read More SHARE

artsReviewsfeatured top
By Bamidele Madamidola, Arts Critic I think a lot of people are in relationships because they don’t want to
Read More SHARE 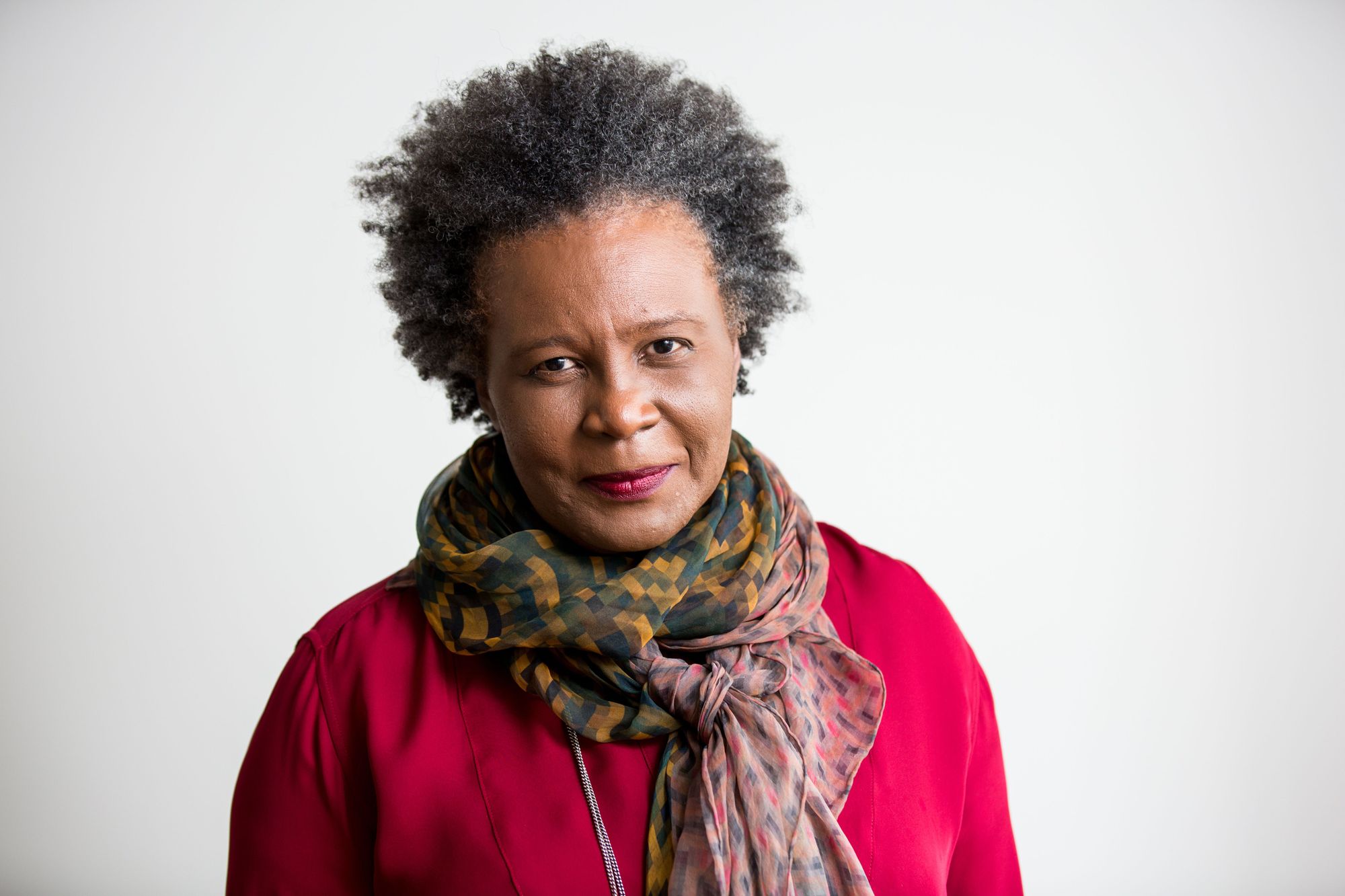