The Croft Magazine // Meet Pippa, FUZE’s Managing Director: How ‘Utopia’ was birthed in the dystopia we live in.

Pippa bursts into the Zoom meeting straight from a bootcamp on The Downs, and if that doesn’t encapsulate the hard-work, motivation and enthusiasm of this year’s FUZE managing director, I don’t know what does.

Before I get into the juicy details of the upcoming FUZE show - an annual celebration of fashion, dance and music - I establish Pippa’s own personal fashion inspirations. ‘My favourite fashion house is Dior, but my day-to-day fashion inspiration is the 90s, power suits, vintage suits. I’m trying to not wear fast-fashion and I don’t like wearing something other people have’. You can find her wearing ‘a big power suit, gold jewellery or big 90s jeans’.

Having confirmed my initial suspicions that Pippa was a serious girl-boss, we move on to talk about her role as FUZE’s managing director. In first year, Pippa watched the FUZE show: ‘it was the first thing I’d seen which incorporated everything I love. I study theatre, write plays, have worked in the events industry, and I love fashion. I wanted to be part of it. I wanted to run it.’

This year’s show is the most ambitious show to date with over 225 cast members and, most importantly to Pippa, a truly inclusive vision. FUZE has been running successfully since 2003, and each show has always been uniquely creative in responding to that year’s theme, but Pippa saw a gap to improve the brand’s long-term legacy, making it into more of an organisation. ‘This year, we brought in core values: inclusivity, diversity, creativity and sustainability. We wanted to create a culture within the organisation which meant that every part of the organisation, from our branding and social media to the stage, reflects our culture.’

This year’s theme is ‘Utopia’ which reflects FUZE’s new key values, as Pippa was insistent that she wanted anyone to be able to recognise themselves on the FUZE stage: ‘we’ve taken on the biggest cast we’ve ever had since 2003, and I wanted to make sure that no matter what race, sexuality, gender or size, that you felt that you could recognise yourself on stage. I wanted people who weren’t recognised in mainstream media to feel that they were being celebrated on the FUZE stage in a really genuine way.’ It sounds like the perfect authentic and exciting way to celebrate the end of what has been a really tough year for everyone.

Organising the show remotely has had its challenges, but the committee has been so grateful to have something to work on. Pippa attests to the personal enjoyment which she has gotten out of her role as managing director. ‘It’s a really amazing community, we’re like a family and it has really helped me through this lockdown.’

Pippa’s background in theatre studies is also influencing this year’s show, as it is the first performance which will be scripted, making it more of a fashion ‘musical’. ‘The whole thing should seamlessly flow in this evolving door of action. There will be no blackouts, so the performance will be continuous.’ The FUZE music producers, overseen by Poppy Whittaker and Ed Rowe, have produced all of the music especially for the show, so everything that you’ll hear has been made by the FUZE team.

FUZE has boycotted fast fashion on the runway, so the show will feature all independent designers who didn’t get the chance to show their graduate collections last year due to the pandemic. ‘There are big changes which people will recognise, and it should really fuse all of the creative elements together.’ The marketplace, which is run by Alexandra Hurst and the commercial team, also reflects the core values and the move away from fast fashion. ‘The marketplace will be the first taste of the FUZE show, and we’ve made sure that it reflects our core values. It’s a really diverse and inclusive range of sellers.’

FUZE is a show run for charity, but this year the committee took on the additional challenge of supporting two different charities. ‘We took on the challenge, but we’re confident that it has paid off and that we’ll be able to really support the two charities we have chosen.’ This year, FUZE is supporting Black South West Network which addresses racial inequality and strives to build dynamic, independent and strong Black communities within the South West. The second charity benefitting from the performance is Art Refuge, an art therapy charity supporting those displaced by the refugee crisis. FUZE has supported the mental health of young people through its creative outlet, and the team loved the fact that Art Refuge similarly uses art and creativity to support people who have been displaced.

So hopefully this has convinced you, as it certainly has me, that the FUZE show this year is a truly unmissable event. FUZE is happening on the 3rd and 4th June, and it is being held at Lakota, described in Pippa’s words ‘as you have never seen it before’. Some element of dressing up is encouraged, and I can’t think of a better occasion to dress up and celebrate the end of a really tough year. 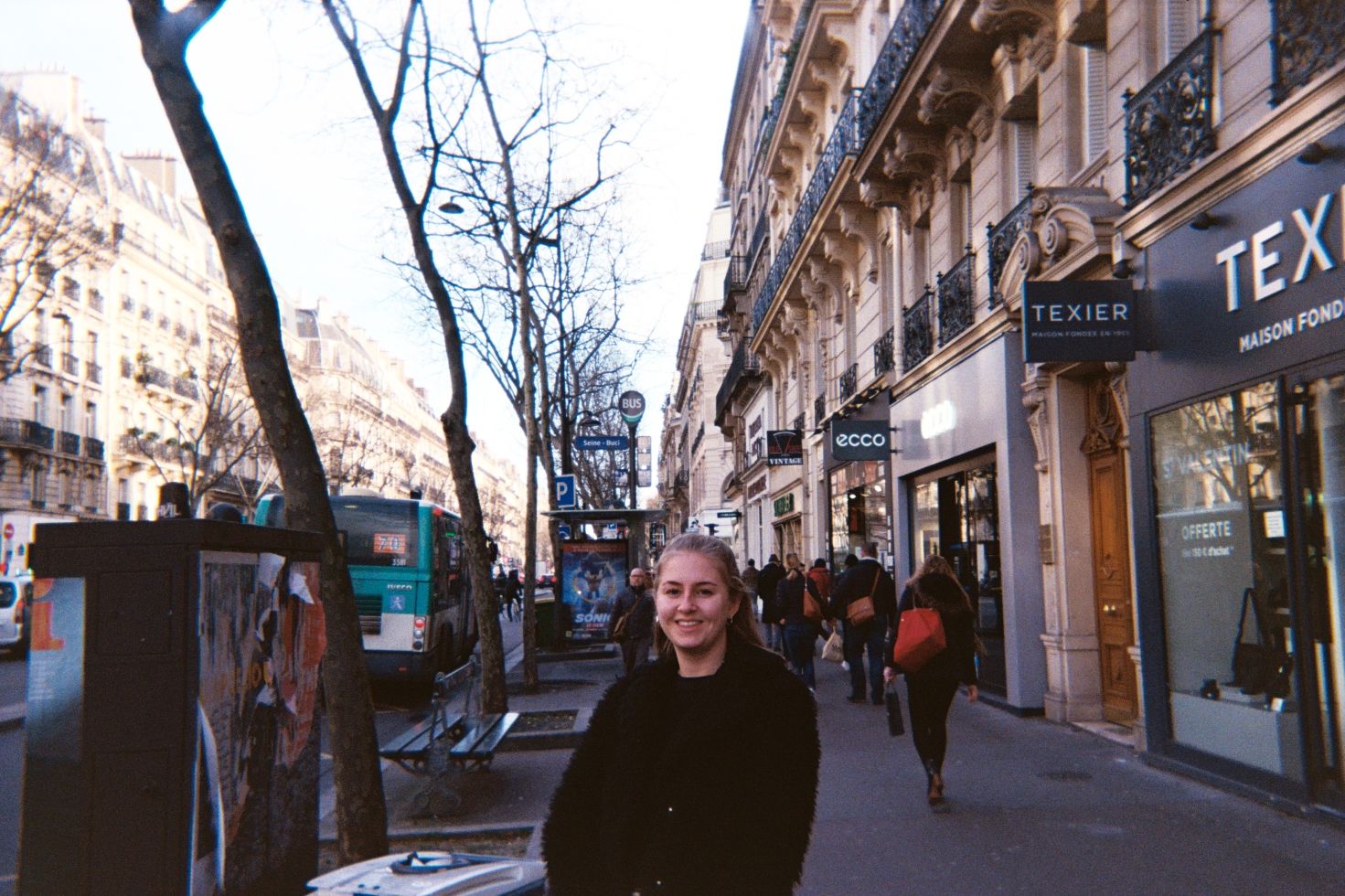 Demystifying autism in the Somali community through films and factsheets