This morning at 5am, five rebels from Extinction Rebellion Bristol climbed onto the roof of Bristol City Hall to draw attention to issues surrounding air pollution in Bristol.

The action aims to draw attention to the fact that for 26 years, air pollution in Bristol has been above legal limits and how, during lockdown, Bristol has had clean air for the first time in over two decades.

The rebels on the roof have stated they are prepared to stay until Bristol City Council meets their demands for legal air quality by April 2021.

They are currently waiting, saying they will remain put if necessary until Marvin Rees or another member of the Council comes out and speaks to them.

The demonstrators are also drawing attention to the inequalities surrounding air pollution, stating in a Facebook post today that ‘11% of deaths in Lawrence Hill (of people over 25) can be attributed to air pollution and 60% more people die from respiratory illness in Lawrence Hill, compared to the rest of Bristol.’

Lawrence Hill is an area with the highest Black and minority ethnic population in the city of Bristol.

Plans for the ‘shout it from the rooftop’ action had been going on for the last month.

The rebels received climbing training in advance at a different location, as well as making plans for the logistics of the day and carrying out several risk assessments.

They currently have enough supplies for three days, including food, bedding and even a toilet.

Speaking to Epigram, Pete Hughes, one of the rebels on the roof of City Hall described how today's high temperatures were the biggest challenge of the day, due to the exposure of their position on the roof.

Pete explained how they want Bristol City Council ‘to come out and give a concrete road map for how they’re going to deliver clean air by April 2021, as well as some concrete action on the climate and ecological emergency. There's a lot of really good words expressed but not much action carried out'.

.@MarvinJRees talk to the people on your roof.

296 Bristolian under are dying each year due to air pollution under your watch. You cannot ignore this anymore ⌛#cleanair4life pic.twitter.com/7PXvbpvtHg

‘Now, if they don't, there's lots of ways we can ramp up the action,' he continued. 'We can make life more difficult for them - we can start kicking off with more actions down below.

‘Just us being here day after day - it's going to get embarrassing for them. We’re not only on their doorstep, but on their roof, talking about how they’ve been doing nothing. As much as they’d like to pretend that they can ignore us, I’d like to call their bluff on that one.’

Pete went on to say that ‘Bristol City Council were the first to declare a Climate Emergency, but you would never know it was an emergency by their actions. I’ve never heard of somebody in any other facet of life call something an emergency and behave towards it in such a relaxed manner.

‘It’s a climate emergency, not a climate inconvenience.’

Eddie Waller, 18, who came to College Green to show support for the XR rebel's ‘incredibly brave' actions and commended ‘the fact  they are willing to be arrested to make their statement – they are putting themselves out there and potentially at risk as well. I think it’s very admirable.’

At around 11am this morning, crowds gathered around College Green for other planned actions that were announced to be taking place today, with smoke bombs going off and a stage being erected for speakers.

Those who spoke included a doctor, and transport expert and a lecturer from the University of the West of England (UWE).

Another part of today's action was the instillation of 296 pairs of shoes in the middle of College Green, representing the 296 annual deaths in Bristol that happen as a result of problems with air pollution.

The shoes were gathered by XR volunteers via social media callouts and donations across the city. By this morning, organisers were even having to call people up and turn shoes away, as they had received 444 pairs.

Zoe Jones, Co-coordinator for media messaging at Bristol XR, told Epigram that the shoes are part of an attempt to visually represent this loss of life to the Council, stating that ‘it’s quite easy when you hear stats not to feel them and just brush them off because we hear so many of them every day.'

She added: '[the shoes] really symbolise each life that is lost and how unnecessary that is.’

These actions are part of XR Bristol’s planned week of creative, non-disruptive actions, all focussing their attention on Bristol's levels of air pollution.

The plans have been thought through to ensure that people can safely participate while maintaining social distancing.

We await to see when the rebels come down, no doubt there will be more updates to come.

What are your thoughts on the Extinction Rebellion actions? Let us know! 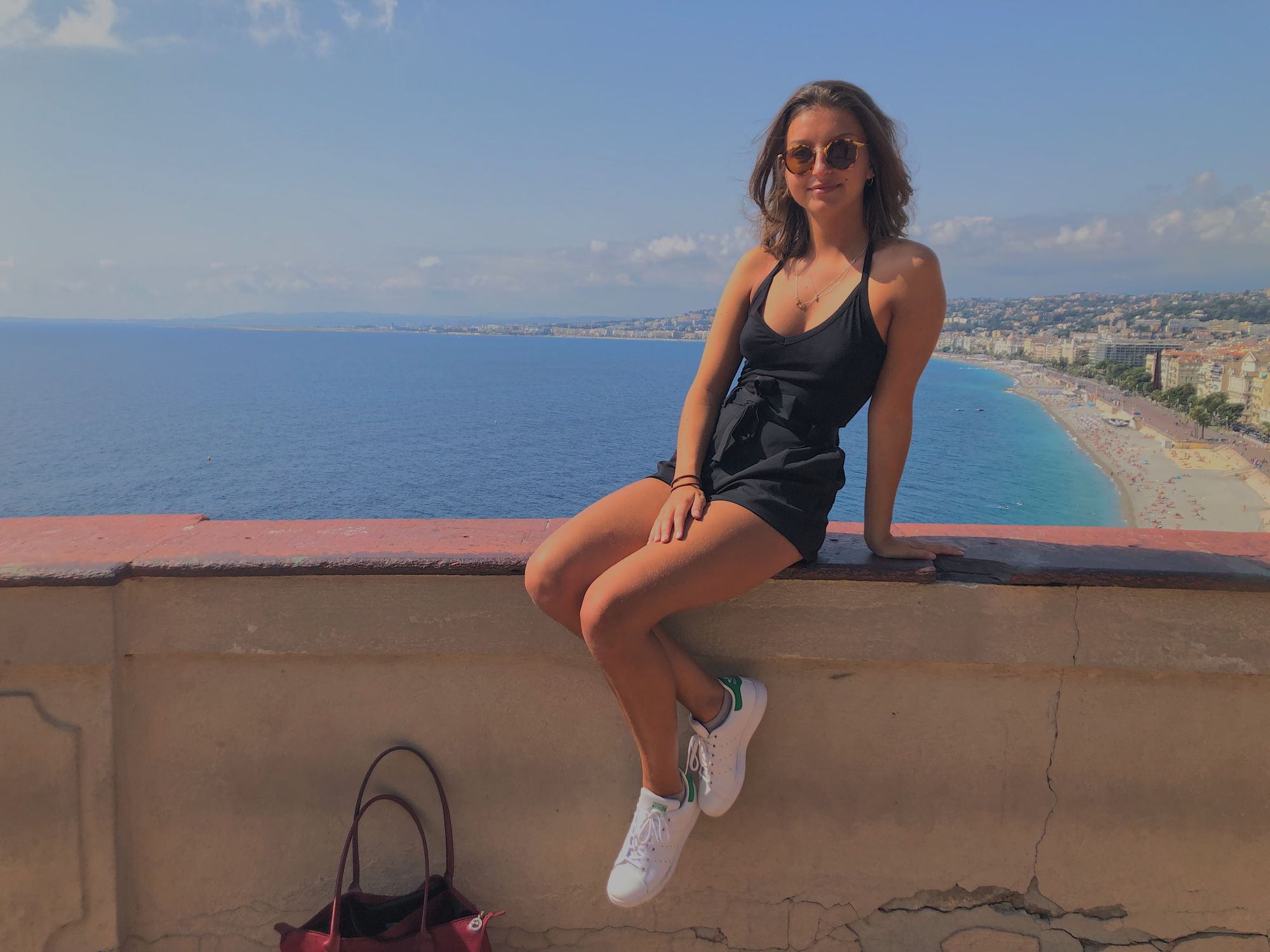 FUZE 2021: the largest summit of artistic minds in the Bristol student community