Class-based microaggressions: a survey by The 93% Club

By Scarlett Sherriff, on behalf of The 93% Club: the University of Bristol's State School Society

Scarlett, Publicity Officer for the University of Bristol's 93% Club, discusses the findings from a survey taken by members of the society regarding class-based microaggressions at the University.

Class is an issue we often ignore. It’s so embedded in the way our systems work that it's pushed aside far too often.

As the 93% Society, we set up an anonymous Google survey asking people about some of the comments they have received based on their state school education, accent, background or contextual offer. The survey had 16 responses in total.

Some of the findings we found are pretty damning.

First of all, 50% of respondents said that they felt they had been treated differently once others realised they were educated at a state school. 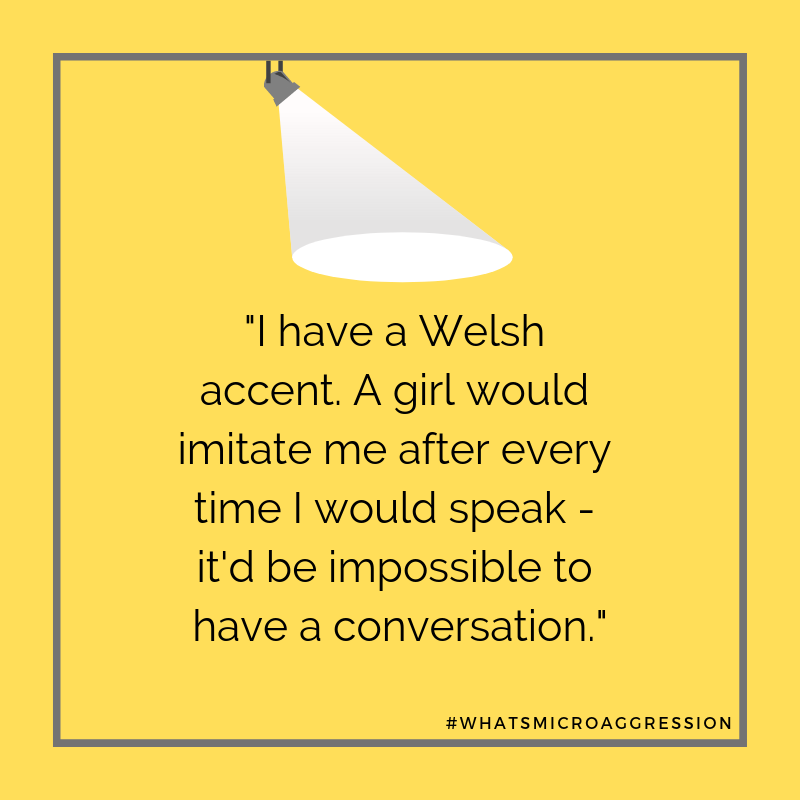 The exclusive atmosphere at Bristol begins from day one, as one respondent noted:

‘It is particularly hard in fresher's week. Where you went to school is one of the first questions you’re asked, even in social situations. It’s a little strange to have to explain to someone that they won’t have heard of your school, and feel ashamed for doing so.’

Noteworthy, and something that has recently sparked debate on Bristruths, is the reactions of some students when they hear that someone has a contextual offer. A member of the State School Society, who came from a school with a contextual offer, described their experience on the survey:

'On more than one occasion I have been told that my contextual offer lessens the value of the degree for others. If you’re not smart enough to get the grades without the contextual offer, you shouldn’t be here. What they don’t see is how hard it can be even to achieve those contextual grades when you attend a low performing school. I had to teach myself two out of my three A-level classes.'

Subtle classism does not just exist amongst naive freshers, looking to make conversation in the stress of freshers week, either. It extends into societies throughout the University. Based on people’s responses, we found that sports societies and academic societies were the most inaccessible to state school students. 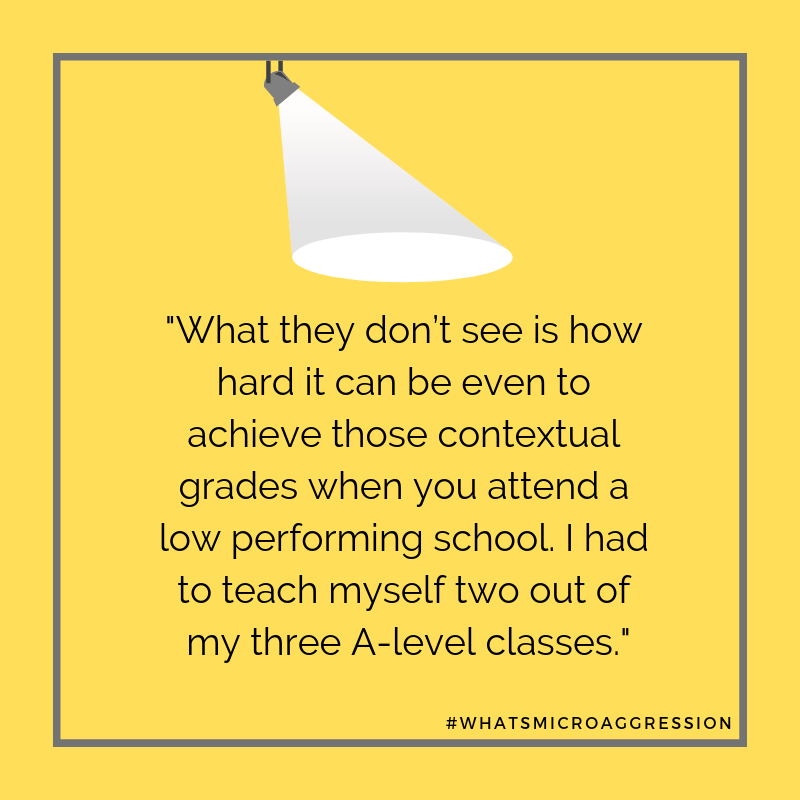 ‘Every team sports society appears to have an extremely high barrier to entry. As someone who has never had the chance to play sports like rugby, hockey, lacrosse etc., I had hoped to be able to try new sports at Uni. I was wrong.’

Half of those who responded to the survey said that they had, on occasion, felt mocked based on their accent. Examples of people’s experiences include the following:

‘I have a Welsh accent - a girl would imitate me after every time I would speak - it'd be impossible to have a conversation. She then kept patting my head - one of the most degrading experiences that left me very upset.’

‘I affect my south London accent to sound less 'common'. When I'm excited or tipsy, it returns. I get mocked on it, and it's brought up to joke/shame me when sober in front of others. I.e., 'Oh say that word to them! I've told them how you say it; they want to hear!'

‘Most people are from the south, so they repeat what I say in a northern accent.’

Economically, one of the things half of the respondents felt left out from was expensive university trips and trips with friends. Where it was just physical items or products people were less concerned, which, I think, highlights that what people most worry about is being socially excluded. 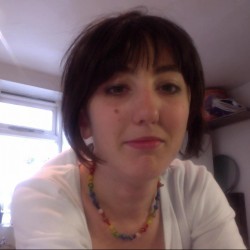 The Physics of Santa

My Rent, My Rights: top tips for house hunting