Today marks the launch of a new campaign: #WhatsMicroaggression. Find out what it aims to do here: 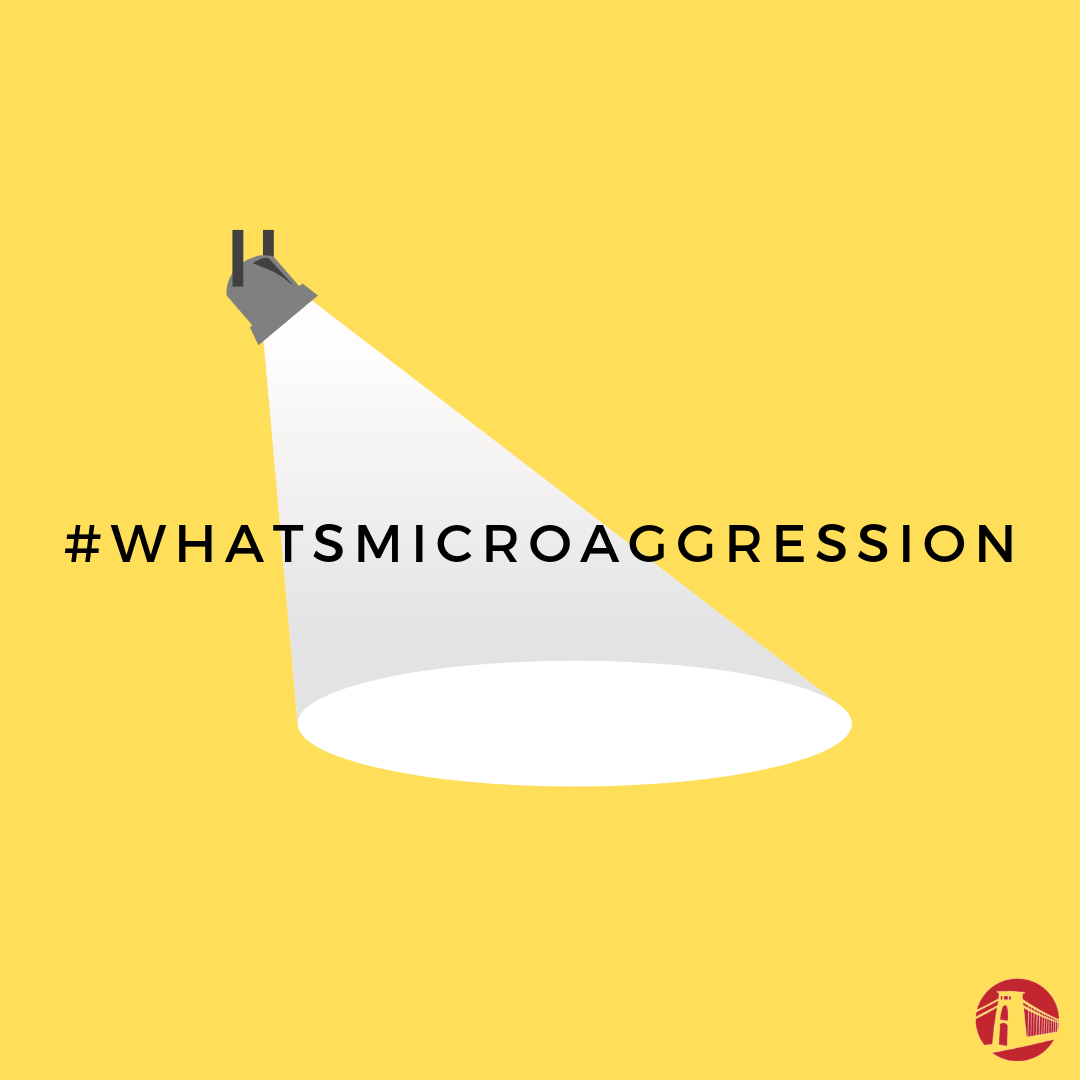 What is the #WhatsMircroaggression campaign?

The #WhatsMicroaggression project is Epigram’s first campaign of 2018/19. It is an online campaign which aims to identify, discuss, acknowledge and confront instances of microaggression on campus. In doing so, we hope to introduce this term and its meaning into student and staff vocabulary more widely whilst also generating and furthering discussion.

What does 'microaggression' mean?

“A microaggression is a term used for brief and commonplace daily verbal, behavioural, or environmental indignities, whether intentional or unintentional, that communicate hostile, derogatory, or negative prejudicial slights and insults toward any group.” - Wikipedia

“Microaggression is generally defined as everyday verbal or non-verbal slights, snubs or insults that may or may not be intentional but have the effect of communicating negative or hostile messages to someone based on their membership of a marginalised group.” - Samantha Budd, Chief Executive of the SU

So, what form will the campaign take?

This week (03/12/18 - 09/12/18), our website and social media platforms will be featuring a range of work from students, staff, SU officers and Liberation Networks including articles, illustrations, poems, and more. All work aims to explore the term and its forms.

Why are we doing this?

The inspiration for the campaign came from a discussion had at the BME Powerlist event about how to better confront microaggression on campus. Our Editors had conversations with staff, students and other guests about how common and unacknowledged microaggressions are at the University – and in the wider community. It became clear that microaggression is a widespread issue, which is rooted in a lack of awareness.

At the end of the discussion, project founder and now University of Bristol graduate Chanté Joseph encouraged everyone at the event to use their discussions and ideas to create positive change. Chanté’s message encouraged us to form the #WhatsMicroaggression campaign.

Epigram is conscious of its diversity problem. We’re aware that this is also a reflection of the diversity problem present at the University of Bristol. However, student media should be collaborative, representative and inclusive of all voices. For that reason, we would like the campaign to facilitate and further an important discussion - not speak for others. In collating the ideas, thoughts and work of a variety of students and staff, we hope the campaign raises more awareness of this ongoing conversation.

With support and contributions from SU Officers, Liberation Network Chairs, staff members and students, we have tried to publish a range of voices and perspectives to reflect the nature and scope of microaggression on campus best.

We would also like to express our gratitude and appreciation to those who have engaged, supported and contributed to the campaign. Since content is based online, we openly encourage and welcome additional contributions that can be published this week or in the future. Please message the Epigram Facebook page or email epionlineeditor@gmail.com for more information.