Bristol ranked as one of the World's Best Cities

Bristol is the second highest-ranked city in the UK, falling behind only London, according to bestcities.org. The website also grants Bristol a global ranking of 11th for best cities to be a student.

Bristol was ranked number 64, between Tel Aviv in Israel and Charlotte in the United states. Best Cities said "Independent, creative and multicultural, Bristol is England at its most engaging"

"Fiercely independent and proud of it, Bristol has its own currency, the Bristol Pound, to help the local economy. It also has some of the most intriguing street art in the world. 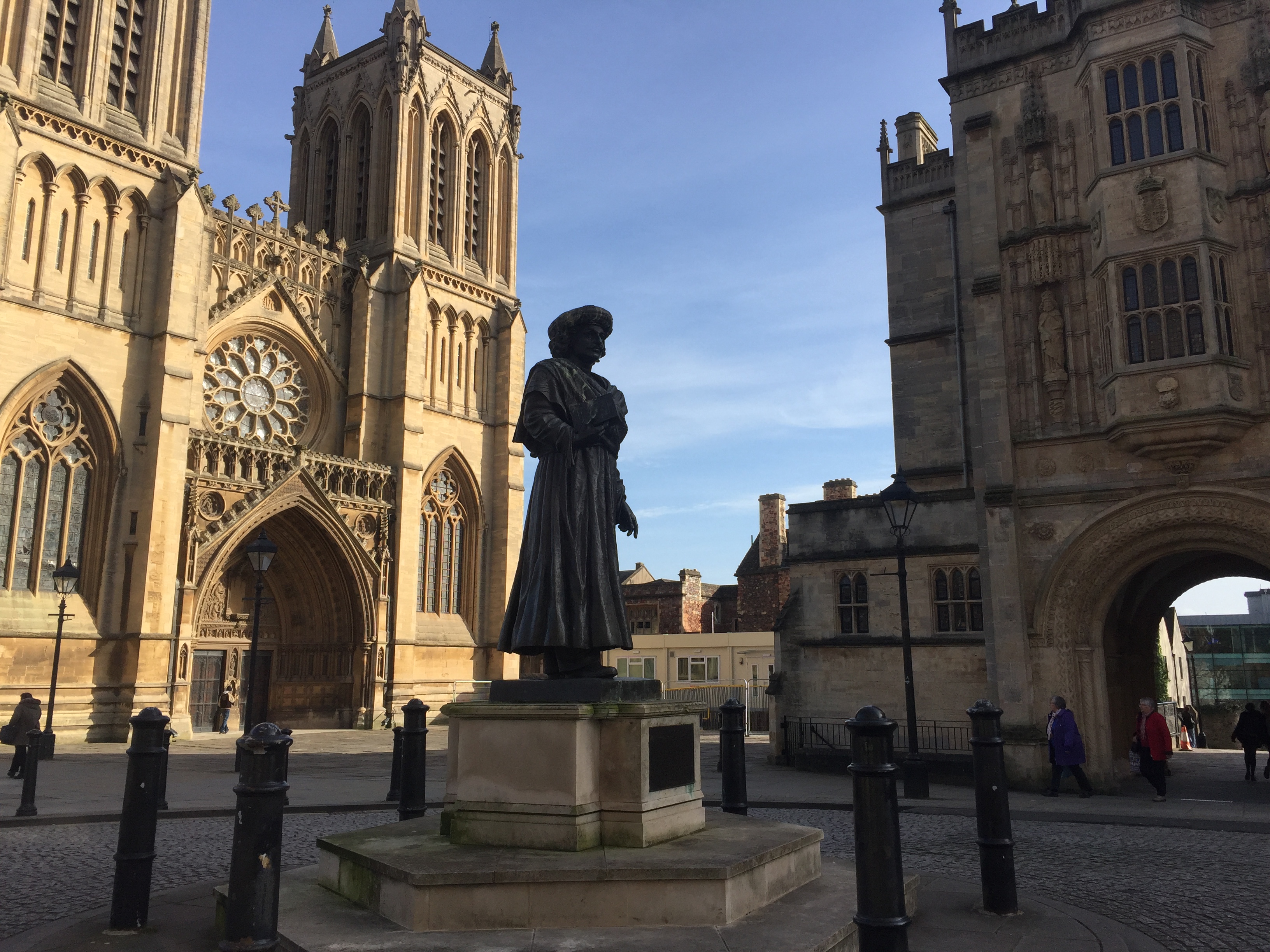 "Start your visit in Stokes Croft, a bohemian neighborhood where just about every wall is covered in graffiti; keep an eye out for Banksy’s Mild Mild West artwork, of a teddy bear throwing a Molotov cocktail at riot police, located next to The Canteen, a melting pot and meeting place for great food, drink and music"

It also cites Bristol's brilliant culture of food and drink, its live music scene and cultural excellence as reasons for its high placement. It also says Bristol earnt 11th place in its Universities category for best places to study.

Bristol features below only London in the UK and is one of only four cities from the UK to have made the top-100 list, the others being Manchester (68), Glasgow (100) and London, who ranked first. 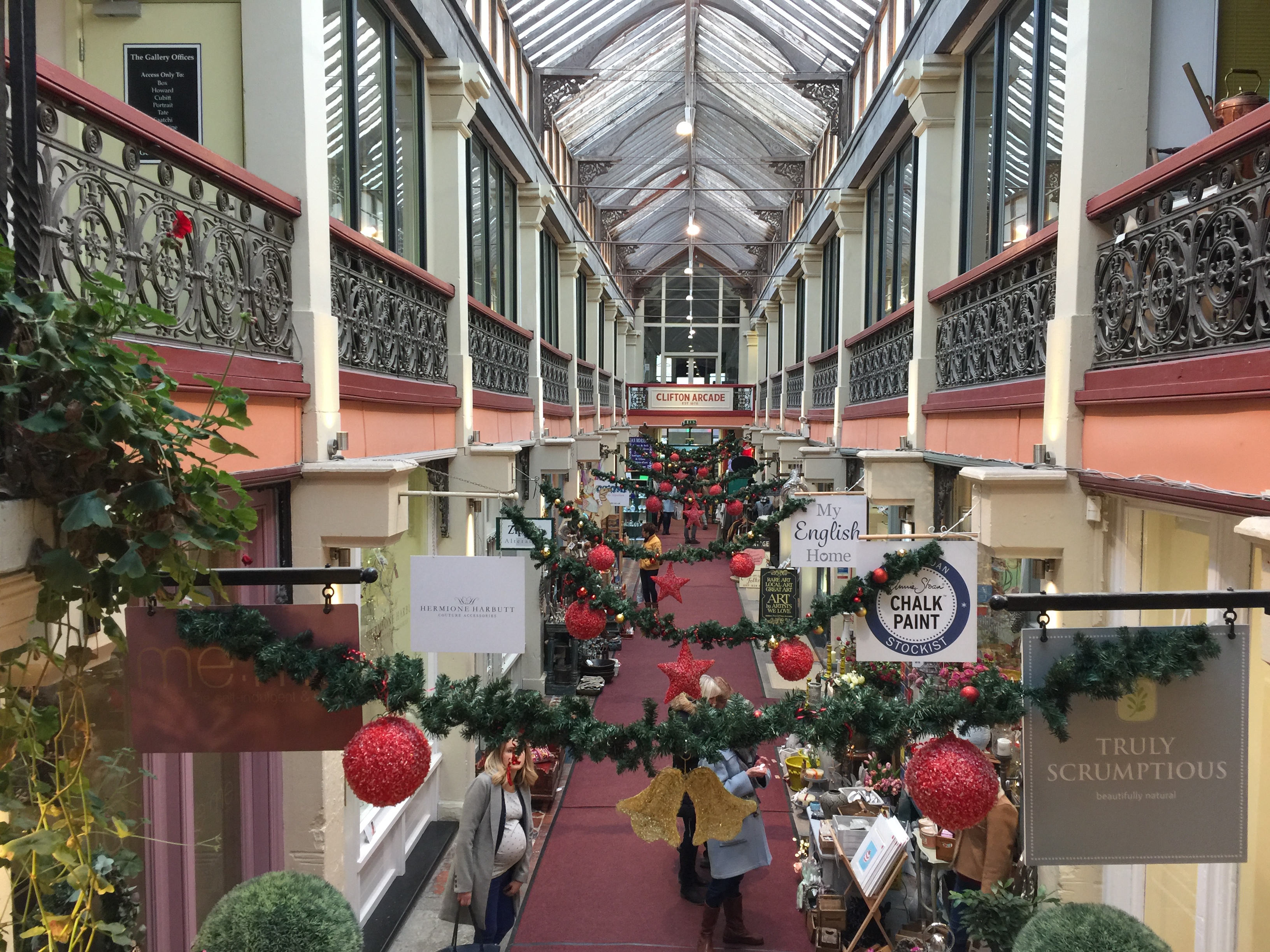 This accolade joins Bristol's impressive awards cabinet, after being awarded "best place to live" by the Sunday Times.

What do you think of the ranking? Let us know ...