Feel Good is a semi-autobiographical comedy-drama series about the life of Canadian comedian Mae Martin in her late 20s to early 30s, co-produced by herself and Joe Hampson. Based in the UK, the story starts around the beginning of her relationship with George, played by Charlotte Ritchie, which forms the main structure. With each episode we are allowed a peek into Mae’s mind and the results of troubling events that have occurred over years surrounding her career, identity, family and struggles with drug abuse.

If you have watched any of Martin’s stand-up, you’ll remember that she often delivers her lines in a deadpan manner. Since she had never acted before Feel Good, I believe this translates well in this series, since it helps provide many witty moments (including interactions with Mae’s unsympathetic mother played by the iconic Lisa Kudrow), as well as more serious scenes.

Martin appears to be acting as herself, blurring the lines between reality and fiction and perhaps creating a closer relationship with viewers as it is clear that the themes explored are close to her heart.

As is so often the case with comedians but rarely shown in such an intimate way, we are exposed first-hand to the “tears of a clown”. While the first season focuses mainly on Mae’s addiction and George’s navigation of her sexuality, the second expands on the roots of Mae’s poor mental health and being taken advantage of in her industry. This season - especially the finale - I found to be particularly touching.

As is so often the case with comedians but rarely shown in such an intimate way, we are exposed first-hand to the “tears of a clown”

In season 2, Mae exhibits symptoms of PTSD and can’t quite figure out what is causing them. She is taken once again by her parents to a rehabilitation centre, but shortly leaves, thinking that if she focuses on her career and reuniting with George, everything will be okay. Mae repeatedly recounts the terrifying experience of being chased by a bear, but then adds that she isn’t entirely sure whether or not it had even happened.

This mirrors her experience with Scott, a much older comedian who housed her when she was 15 and took advantage of her during this time. He had acted as a protective figure and friend for the subsequent 15 years.

After struggling with flashbacks, Mae goes to Canada to see Scott in search of closure. Perhaps the most painful moment of the entire series happens in the finale when she confronts him.

As Mae struggles to get her words out, Scott gaslights her into thinking it somehow her fault that he had abused her. Counterintuitively, she then hugs him as if trying to undo all the hurt he had caused her. He seems to think he has got away with it and that they can carry on being friends, but Mae finishes their interaction with the simple line: “I don’t want to see you or talk to you ever again”, realising that she is never going to receive anything resembling an apology or acknowledgement of his wrongdoings. This is all the closure she needs.

Heightened by a brilliantly emotive soundtrack including the likes of Half Moon Run and Phoebe Bridgers, these scenes demonstrate some of the long term effects of trauma along with being manipulated to the point where someone has trouble trusting their own experiences.

With the finale concluding on a hopeful note, I would recommend Feel Good to anyone who's struggling with whether to laugh or cry when it comes to their personal life, as it’s guaranteed to have you doing both. Both short and sweet, I’d recommend spreading out the viewing to savour the experience, especially given the show’s limited episode count. Find both seasons of Feel Good on Netflix now.

How did Feel Good Season 2 make you feel? 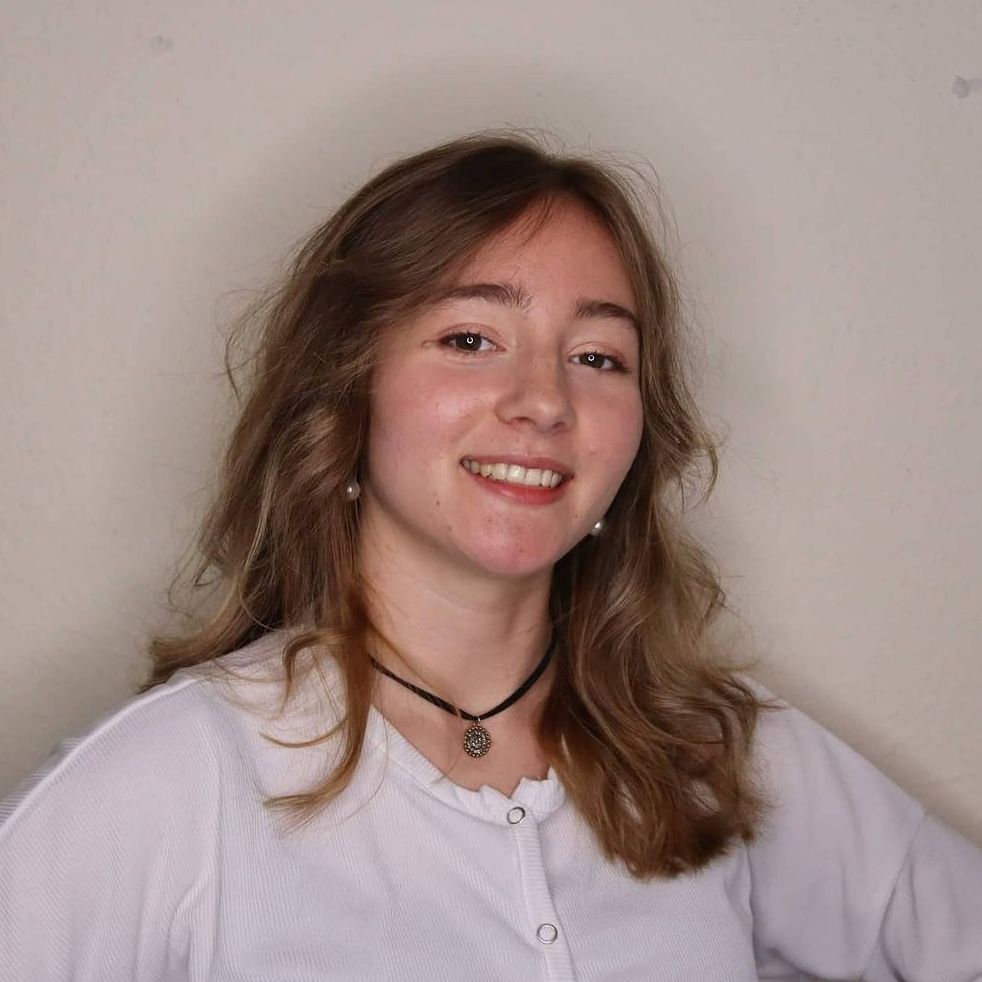