'Things Heard & Seen' is not worth hearing or seeing

After two hours of convoluted exposition and a persistently displeased Amanda Seyfried, who plays displeased rather well if I say so myself, I closed my screen on Things Heard & Seen (2021) and frankly wished I had spent my time hearing and seeing something else from Netflix’s neverending catalogue.

Starring James Norton and Amanda Seyfriend, the film tells the story of George and Catherine Clare, who move to upstate New York for George’s new position as an art professor. Set in 1980, Things Heard & Seen is full of perfectly subtle period decoration and costume, as well as a powerful score in the same ilk as Dead Calm (1989). Speaking of calm, this film is simultaneously the calmest, most mundane film I’ve seen in a long while whilst also being sat on the brink of a nervous breakdown throughout. The route of this dichotomy: two completely different, albeit not necessarily incompatible, storylines.

Whilst the first half of the film sets up a disappointingly scare free environment using the classic ‘yuppie couple moves into old house and spooky stuff happens’ formula, the second half evolves into more of a domestic drama. With the ghosts in the Clare family’s farmhouse seemingly being the wives of terrible husbands and the town having many connections to Heaven-and-Hell-based spirituality, it becomes clear that the themes of the film are very much tied to the oppression of women.

In theory, and I’m sure the book in which the film is based executes this much better, the idea of female trauma, societal restraints and the effects these have on the female psyche, not just in life but beyond the grave, should make for an extremely interesting exploration. But despite these timely themes, the screenplay somehow manages to truly bore you to death.

Despite the best efforts of Amanda Seyfried and Rhea Seehorn, who plays a sharp Julianne-Moore-in-The-Hand-That-Rocks-the-Cradle-(1992)-esque colleague and friend, Things Heard & Seen features little to no character development. Hopping clunkily from one scene to another, with each plot point being thrown at us like a blunt knife and then never being mentioned again, it became increasingly difficult to care about any of the characters.

As the film awkwardly toddles along towards the end of it’s two hour long running time more and more extreme yet awkwardly plotted events begin to occur. From sudden drowning to seances to identity theft, the powerful themes of female struggle and isolation begin to fade and are replaced with extreme violence and some truly terrible close-ups, CGI and editing.

'Without Remorse' is enjoyable, but a masterclass in missed opportunities

As the closing credits rolled it became clear to me that Things Heard & Seen has absolutely no idea what it wants to be. Constantly pulling the audience from one tone to another and never truly exploring it’s powerful potential as an intellectual yet thought provoking feminist thriller, I was left more frustrated than disappointed. With so many interesting ingredients, some sturdy production design and a range of underrated performers it’s a shame they’re all subject to just about nothing worth hearing or seeing.

Did you enjoy Things Heard & Seen? 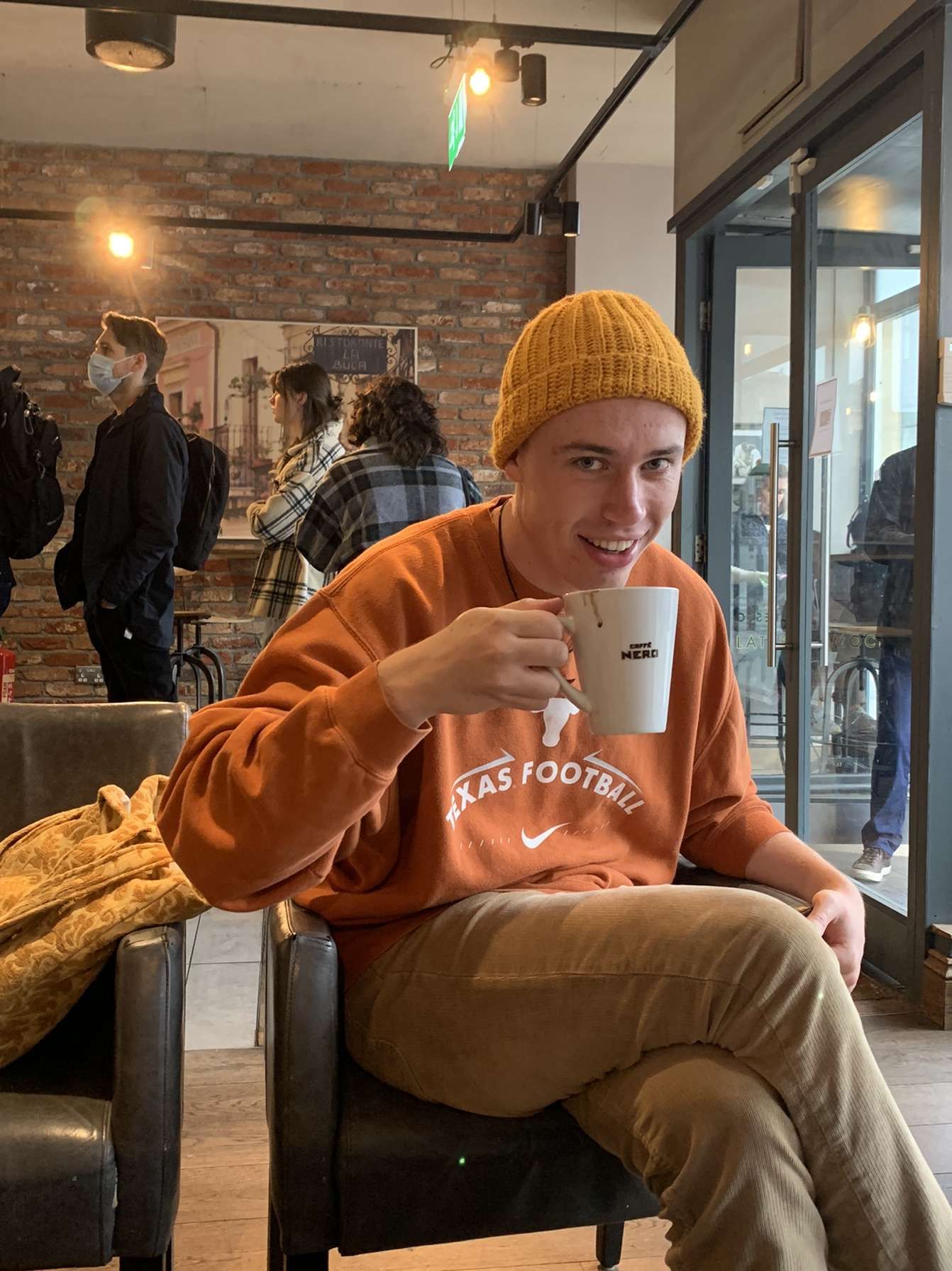 'Without Remorse' is enjoyable, but a masterclass in missed opportunities