Tabbi Candy looks back on her month of Veganism and reflects on how it will transform her eating habits in the future. After all, what is the point in doing Veganuary if you haven’t told everyone you’re doing Veganuary?

After an indulgent Christmas, full of turkey, cheese and chocolate, my family were somewhat surprised when I announced I would be doing Veganuary. I have never been the kind of person to get behind any kind of strict diet, with my go-to phrase being ‘everything in moderation’ whilst I would quietly over-indulge in a whole packet of biscuits during a Netflix binge session, staying ignorant to the recommended serving suggestions. So it’s no surprise that my declaration came as a bit of a shock to those who know me. It fuelled many interesting conversations often starting with ‘but where are you going to get all your nutrients from?’, ‘won’t you need to take supplements?’ and ‘isn’t vegan cheese gross?’ Quite frankly, the pessimism only fuelled me to prove the haters wrong.

Some of these questions I was able to answer straight away, as it’s now well known that many people live perfectly healthy lives on a vegan diet. In terms of getting the right amount of nutrients, going vegan has allowed me to take a lot more notice of what is actually in my food and what I need to be eating to maintain a healthy diet, something I didn’t think too much about prior to Veganuary.

My motivation behind doing Veganuary was mainly due to the climate emergency. A study from the University of Oxford suggests that eating a vegan diet could be the ‘single biggest way’ to reduce your individual carbon footprint. Of course, I also wanted to try it out to see if eating a plant-based diet would come with instant health benefits, and for more moral reasons against the unethical treatment of animals by the agricultural and meat industries. I could go into countless facts and statistics that back up these claims, however, I feel the benefits of going vegan are relatively obvious, and there is plenty of information available if anyone wishes to find out for themselves.

In terms of taking supplements, I am aware many vegans take vitamin B12 supplements, as it is naturally present in animal products and not plant-based food. However, many fortified cereals and fortified non-dairy milks contain vitamin B12, so personally I did not feel the need to take any supplements.

While there are many fantastic vegan alternatives, there are some animal product foods that simply can’t be replicated to the same quality in vegan form. Cheese is one them. Don’t get me wrong, there are some solid attempts at vegan cheese, however I found it difficult to find a vegan cheese that could perfectly replace my preferred mature cheddar, parmesan or creamy brie. My simple solution was to cut cheese, including vegan cheese, out of my diet, which was easier than anticipated.

Being a student, my go-to vegan meals needed to be cheap, quick and easy; three words that aren’t often associated with the vegan diet. The lazy options consisted of beans on toast and any simple pasta dish. When I was feeling a little adventurous I often relied on Miguel Barclay’s Vegan One Pound Meals, with personal favourites being ‘mac & no cheese’ and the ‘stuffed butternut squash’. A great revelation was discovering so-called ‘accidentally vegan’ foods. As the name implies, these are foods that aren’t specifically made to be vegan, but just happen to have no animal products. Gloriously, these include bourbons, Oreos, and Lotus biscuit spread (apologies for the biscuit focus, very telling of where my interests lie). So even my bad snacking habits were not hindered by doing Veganuary.

I am lucky to have been in Bristol for the majority of January, as vegan options when shopping or eating out were not scarce. I have been able to try a range of plant-based milks, with oat milk being my personal favourite, even receiving the high accolade of ‘milk of choice’ in my tea.

Looking back on this month, I can safely say I have learnt so much more about the food industry and have found Veganuary a lot easier than I expected it to be! Going forward, I am likely to relax my newfound vegan diet slightly in light of going out for meals on special occasions, and I will perhaps allow myself to occasionally indulge in special treats, as passing mini eggs and crème eggs in the shops has been emotionally painful. I will maintain my vegan diet when cooking my own food, but ultimately I will occasionally let myself give in to temptation. I admire those that have the willpower to fully commit to the vegan lifestyle, and those who are taking small steps to change their diet in light of the climate emergency, the treatment of animals or personal health reasons. Everyone is on their own journey and every effort counts. 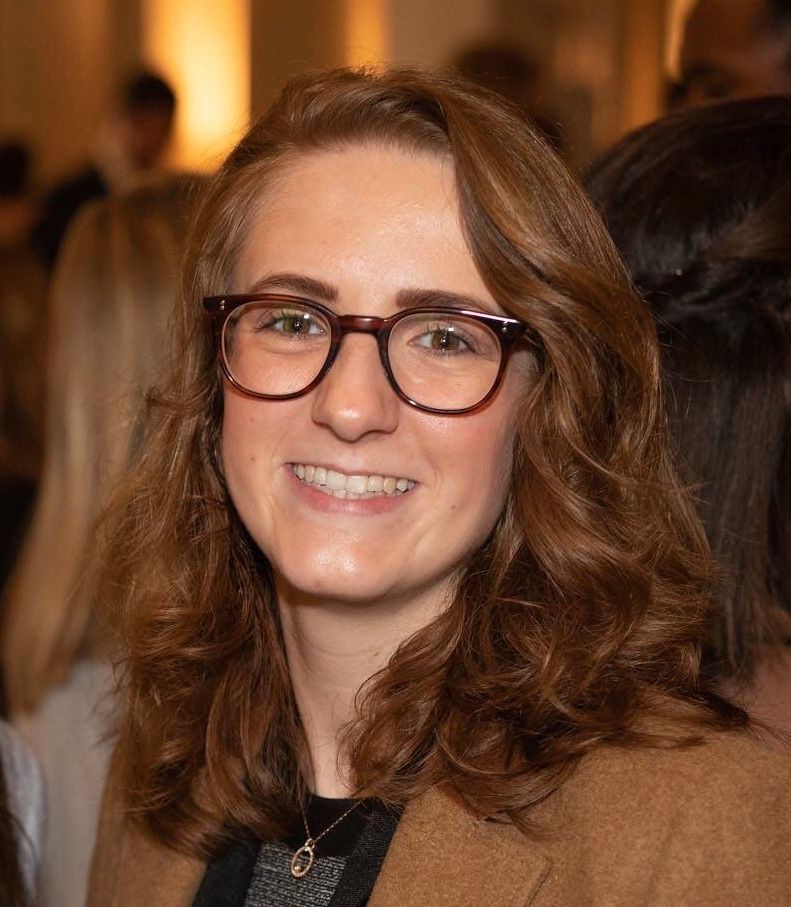 Going into employment as a woman