Your guide to the election issues for students

With the election now scheduled in for December, many students will have the opportunity to vote. Whoever wins, we run through the major parties and their plans for student related issues to see how your future might be shaped.

With the General Election imminent, it has become near impossible to see through the Brexit dominance and judge the main parties on student-related issues; here, therefore, is a guide to what they have been promising.

Boris Johnson’s Conservatives will be fighting an uphill battle to win the student vote. Being in power for such a long time will not have aided the Tory cause; their tenure has seen several economic hardships and consequent austerity budgets meaning that they would normally, without Brexit, be at a disadvantage. However, the upcoming election is already influenced by the vestiges of the past three years - whether favourable or not.

The Lib Dems under Jo Swinson are optimistic, whilst the Labour Party of Jeremy Corbyn is under great pressure to perform, students will play a pivotal role in deciding who gets elected as seats normally deemed ‘safe’ are up for grabs.

During their time in government, the Conservatives have: raised tuition fees from £3,000 at the start of their tenure to £9,250 and abolished maintenance grants. However, record numbers of minorities and less well-off people attending university show a positive trend which all parties continue to facilitate, though a large part of this is due to universities’ own schemes. Whilst trying to create a more positive legacy for herself, Theresa May wished for a comprehensive increase in higher education funding alongside a policy of general university reform. Many of her policies have been inherited by Johnson, including the reintroduction of the maintenance grant and many speculate that he will reduce tuition fees to £7,500.

students will play a pivotal role in deciding who gets elected as seats normally deemed ‘safe’ are up for grabs.

However, recent figures denote that the financial headroom achieved largely by the austerity policies of the two previous chancellors are not as large as the government expected. All measurements had failed to account for the nearly £12 billion of student loans left unpaid after 30 years (therefore void) and the £120 billion still outstanding, contributing to the already large levels of national debt. This will mean the Conservatives are limited in how many policies they would like to implement, given that they will probably be targeting leave-voting seats which student-heavy constituencies are generally not, so student issues may not be the priority.

Angela Rayner, Labour’s education secretary, has condemned these levels of debt and promises to establish a National Education Service (N.E.S.) which would reintroduce maintenance grants and abolish tuition fees. This is an ambitious plan given that the institute of Fiscal Studies estimates that the N.E.S. would cost £17 billion, almost half of which would come from scrapping tuition fees.

The Lib Dems likewise want to reintroduce the maintenance grant.  They also want to see an overhaul of the student loan system; believing in the necessity of holding a review of higher education finance. With an aim such that nobody’s student loan is sold off to a third party or has their interest rates increased, stemming from cases of expensive interest penalties. Perhaps their key policy is to let students decide whether to pay a graduate tax or student loan. A graduate tax would result in a percentage - dependent on the amount you earn - being added to your regular tax for an indefinite period in contrast to paying back a fixed amount of student loan. As a result of this, those who have secured high-paying jobs after university pay back more than graduates in less well-paid jobs.

In further easing the transition of entering the world of work after uni, Corbyn promises to create a ‘graduate-led workforce’ by increasing wages and training opportunities for those leaving higher education. Labour also wants to increase the minimum wage to around £10 an hour so that it equals the living wage and ban unpaid internships.

Like Corbyn, Boris Johnson wants to raise the minimum wage for over 21s to £10.50 over five years as part of his wide-ranging increases to public spending. Moreover, the Conservatives promise to reintroduce a policy revoked by them previously, enabling international students to stay in the country for two years after graduation to find a job.

Despite the parties putting forth significant student policies, Brexit has rather usurped the political scene. It seems likely that the European Union issue will be subsuming other equally important business for the near future.

Who do you think the best party for students are? Get in touch to tell us who and why! 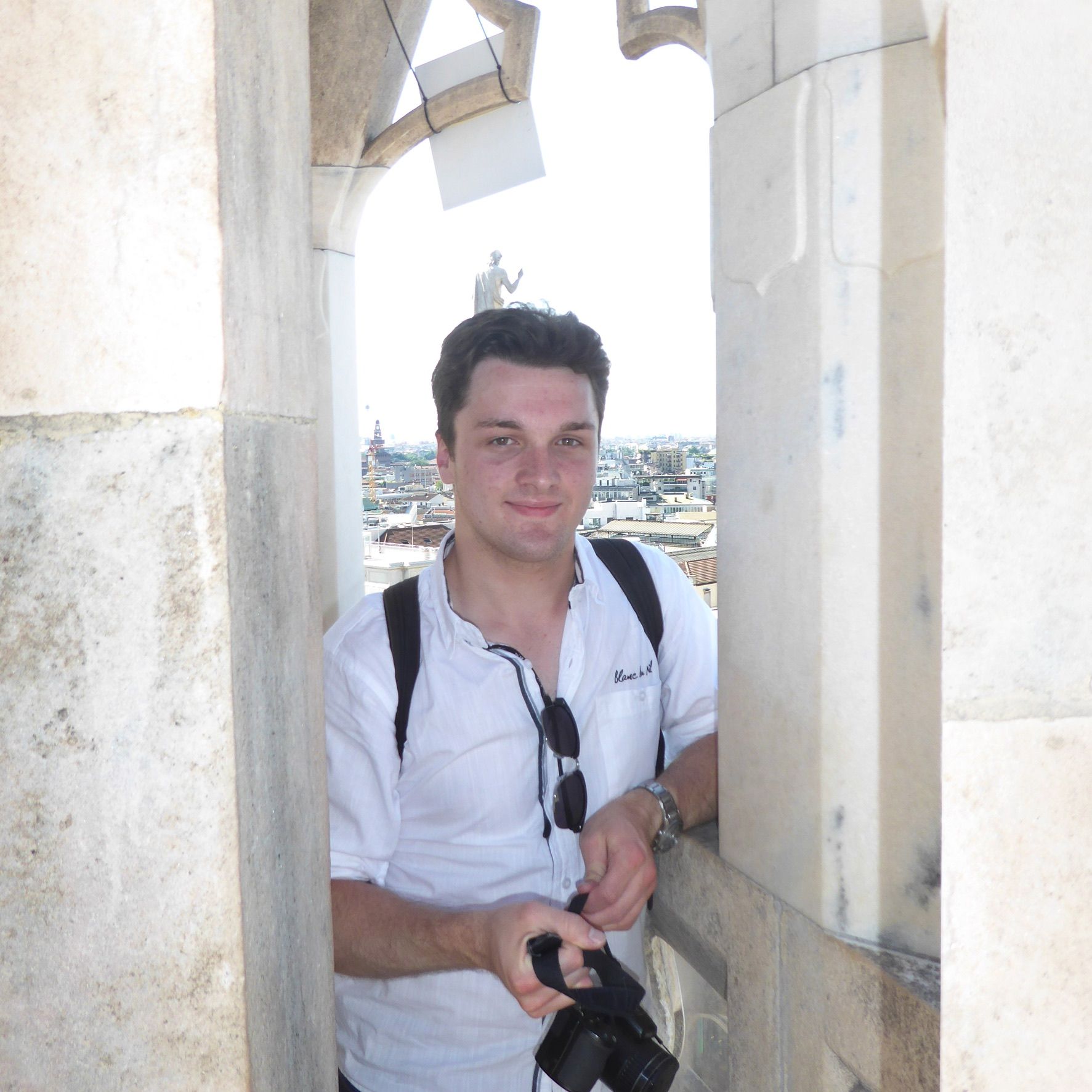 ‘People will be surprised how they feel when they just stare at the sea’: In Conversation with Erland Cooper