The first female cabinet member of Botswana, an actress with multiple Academy Award nominations, a South African cabinet minister and the Chief Scientist at the Met Office. Here are some homegrown University of Bristol heroines worth noting this International Women's Day.

Carter was a novelist, short story writer and journalist.Carter is known or her subversion of fairy tales, replacing the Knight in Shining Armour figure with defiant heroines, and presents awoken female sexuality, dismantling the passive virgin figure of didactic fairy tales. I tend to avoid the now clichéd title ‘feminist hero’ as it corners-off female talent into its own subtype and defines talented women through their gender, but if there was ever a ‘feminist hero’ of UOB, I think Carter takes the role. 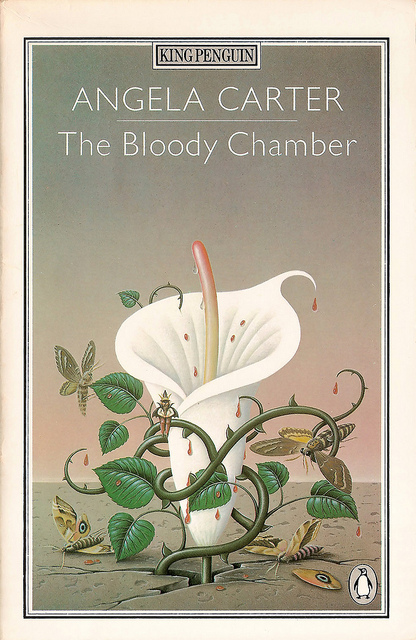 Chiepe was born in Botswana (the then UK ruled Bechuanaland Protectorate) and graduated from the University of Bristol in 1958 with a master's degree. For her thesis she was awarded an honorary degree from Depaul University in the US. She started her career in the Bechuanaland Protectorate Government in the Department of Education and was one of the first of two Africans appointed to an administrative position as Education Officer in the colonial government, when she became the first female cabinet member in Botswana in 1974. She was later elected as high commissioner to the UK and Nigeria and ambassador to West Germany, France, Denmark, Norway, Sweden and the European Economic Community from 1970 to 1974. 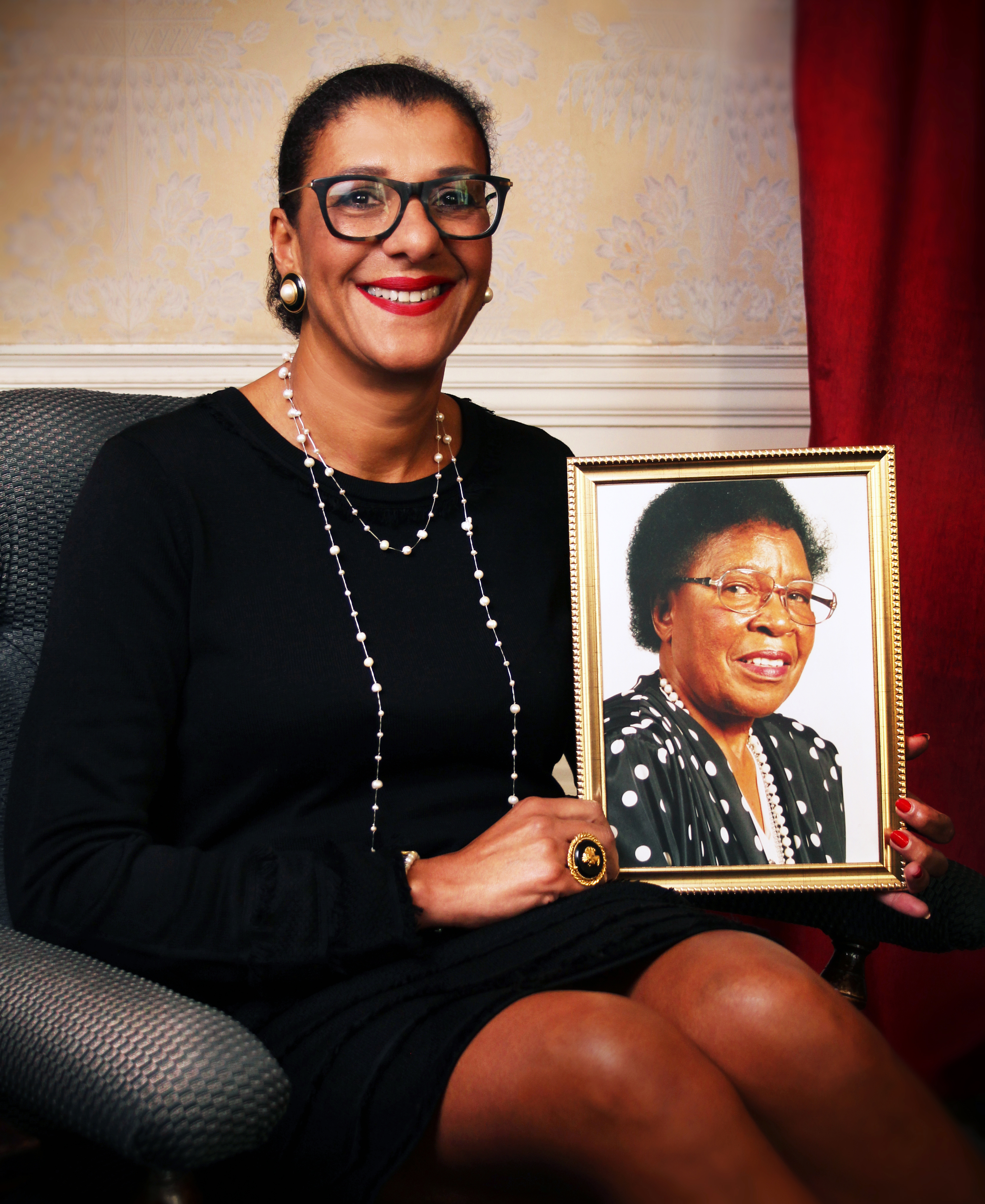 She ran in an internal leadership contest within her party (the African National Congress, or ANC), and thus for the Presidency, in 2017. She narrowly lost out to Cyril Ramaphosa, who is now President of South Africa. 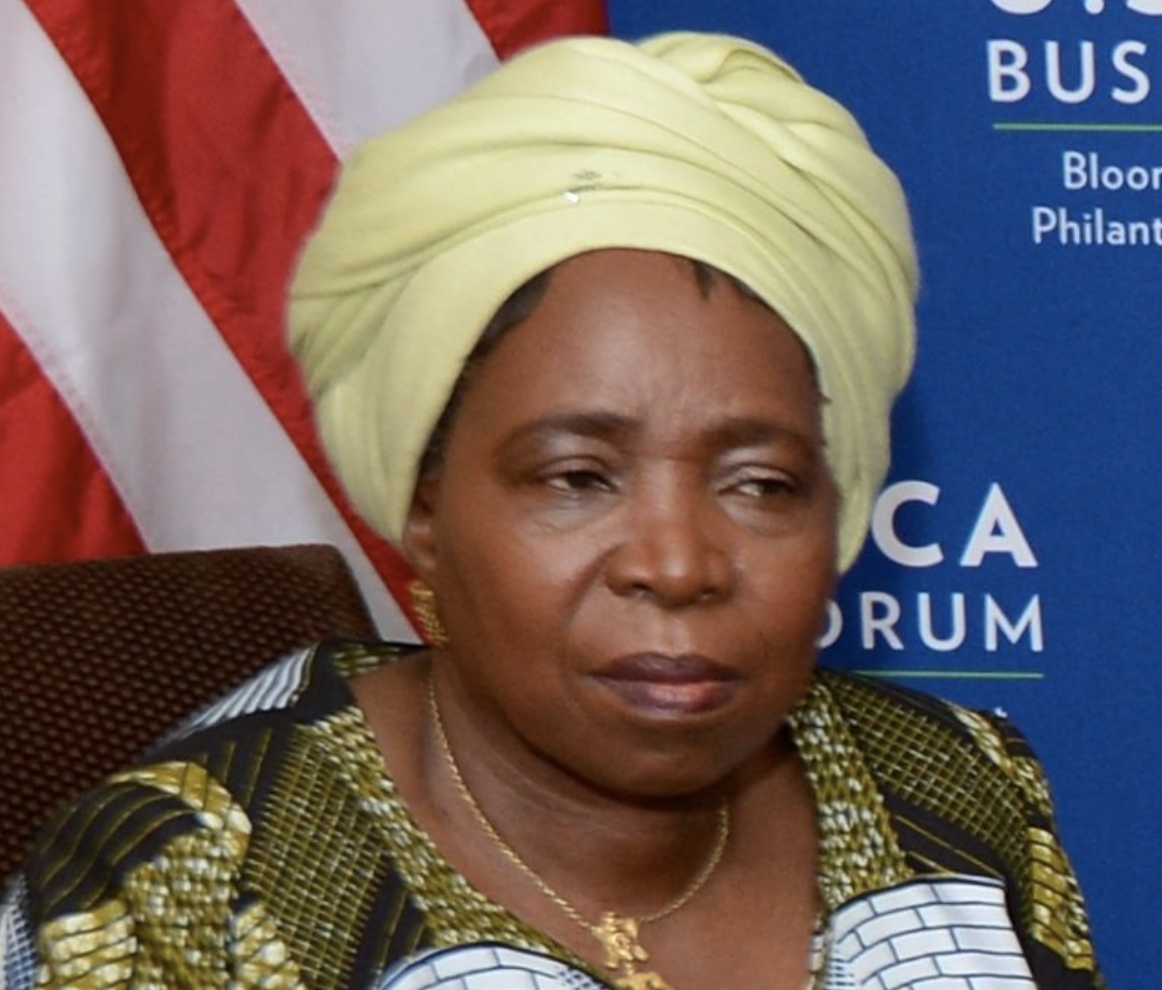 Slingo is a British meteorologist and climate scientist. She has been the Chief Scientist at the Met Office since 2009. She graduated with a physics degree in 1973 and in 1988 was awarded a PhD, both from Bristol. In light of our worsening climate crisis, Slingo’s role is pivotal in producing the research needed to alert both the public and policy-makers. In 2012 Slingo said that a reduction in Arctic sea ice due to climate change was linked to colder and drier winter weather in the UK. In 2014, she said that climate change is likely to be a factor in the storms and floods Britain had been experiencing for months. The importance of Slingo's fact-led climate advice can not be understated, as her research is expedient in countering climate change apathy and denial. 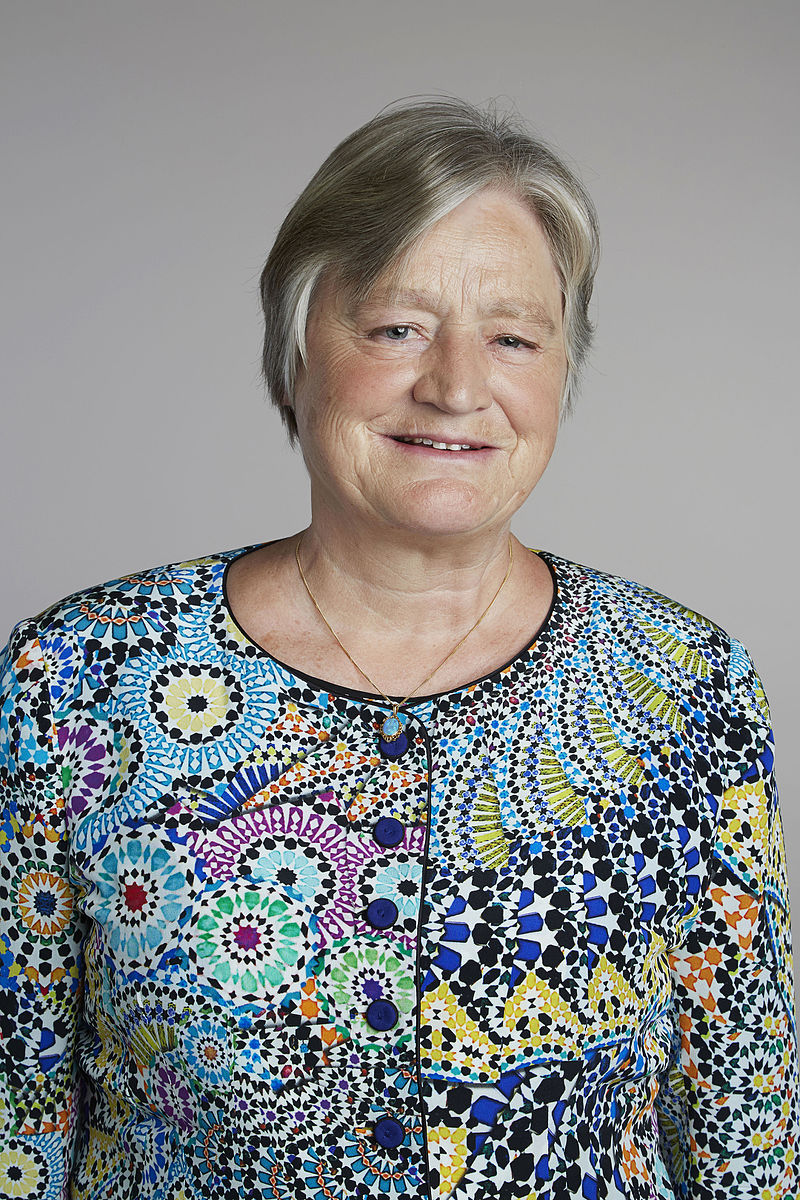 Perhaps the most familiar face, Reid studied Politics, Philosophy and Law at Bristol in 1989 and was an editor of Epigram (dream big!). Reid is a television presenter and journalist best known as a co-presenter of BBC Breakfast from 2003 until 2014, and being co-host of Good Morning Britain since 2014, alongside Piers Morgan and Ben Shephard. Reid has developed somewhat of an online reputation for her cool-as-a-cucumber handling of Morgan’s snubs of her and his patronising comments on live TV, after videos were complied of her subtle reactions on YouTube. I believe that level of patience is deserved of notable alumni status in and of itself.

Khan began her English degree at Bristol in 1993, and has since become a TV, film and documentary producer. She was previously a journalist, and an editor of The New Statesman, and European editor-at-large for Vanity Fair, and a writer and contributing editor for British Vogue, amongst many other publications. Khan is notable for her truth-telling investigative abilities as she’s produced many documentary films, including the BAFTA nominated film We Steal Secrets: The Story of WikiLeaks, a six-part series called The Clinton Affair and a series on the Adam Syed case, which inspired the widely popular Serial podcast. She was also made an ambassador for UNICEF in 2001, and has established the Jemima Khan Afghan Refugee Appeal. Khan seems has a distinct flare for ‘doing it all’ as she’s dominated pretty much all media industries and is a leading philanthropic figure. 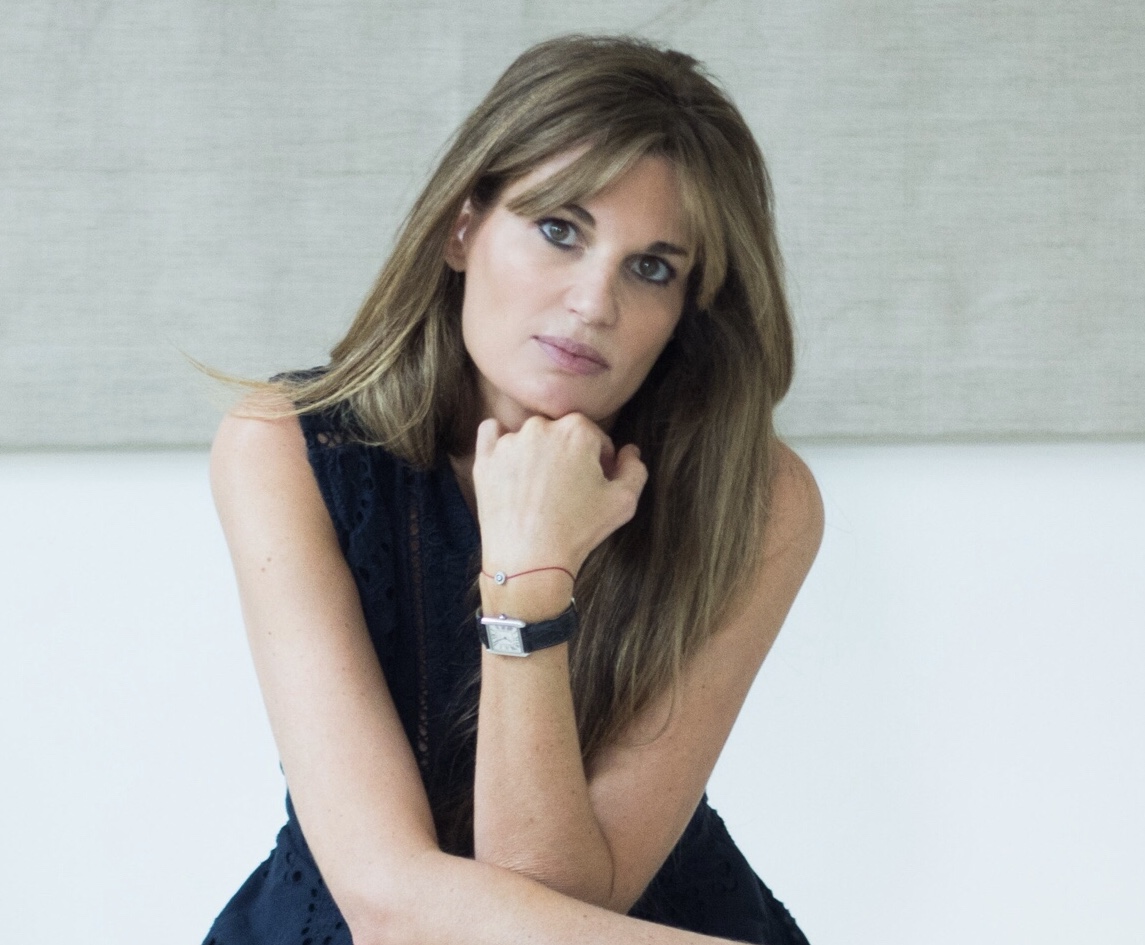 Watson, an acclaimed actress, studied both a BA in English (1988) and an MA (2003) at Bristol. Watson has been nominated twice for the Academy Award for Best Actress, once in 1996 for Breaking the Waves and once for Hilary and Jackie in 1998. She won the BAFTA TV Award for Best Actress in 2011 for her role ITV television show Appropriate Adult. Her theatre roles can also not be understated, she’s been an active member of the Royal Shakespeare Company, her most notable role in Sam Mendes’ Uncle Vanya was performed on either side of the Atlantic, and secured her an Olivier Award nomination. 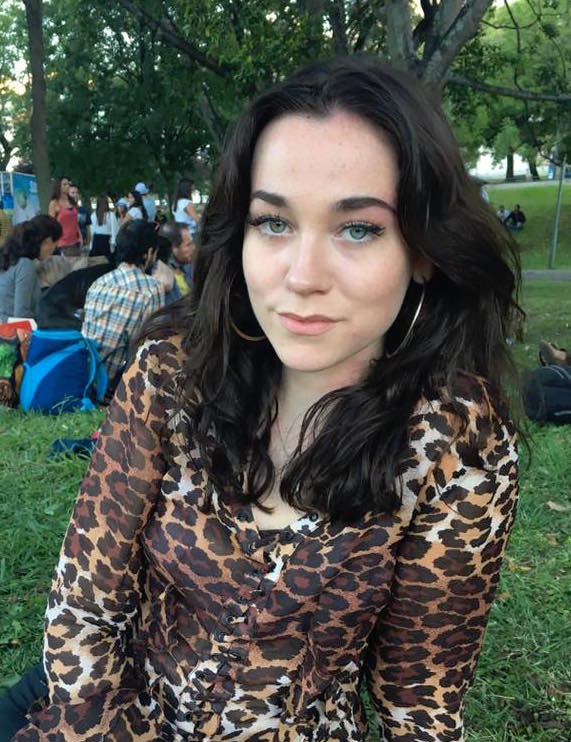 Are my gut bacteria linked to my mental health?