Film awards season and the elephant in the room: are they valid?

Awards shows are continually disputed for the films they celebrate, as argued by Miles Jackson, but are what actually affects the decision making and do they lack justification for being the definitive opinion?

The film awards season seems never ending. Beginning in November and concluding in February, it comprises a third of the year. Yet the season continues past this with summer film festivals, such as the Festival de Cannes in France awarding its coveted Palme D’Or at the end of its spectacle in May.

The finish line is in sight. The long and heated #Oscars season comes to an end with the 91st Academy Awards tonight. Before the ceremony, get to know the 2019 nominees – including Rami Malek, Lady Gaga, Regina King and more – a little bit more https://t.co/B5Td4ndJjg

Film festivals and award ceremonies today have also spread to all corners of the globe, with countries as diverse as Burkina Faso, Armenia and even North Korea dedicated to bestowing various accolades on the nation’s purported best in film.

On February 24, the Academy brings us coverage on the most renowned of all: the Oscars. In this, critics, industry experts, and audience voters alike seek to determine the best of the best from a long list of categories, of which ‘Best Picture’, ‘Best Actor’, and ‘Best Actress’ are the very pinnacle.

As the hype builds, controversy builds with it, and the inevitable spate of ‘snub’ articles ensue. Writers angered that superior films have been robbed of their rightful awards beg us to consider: are awards ceremonies such as the Oscars representative of the best films and film talent? 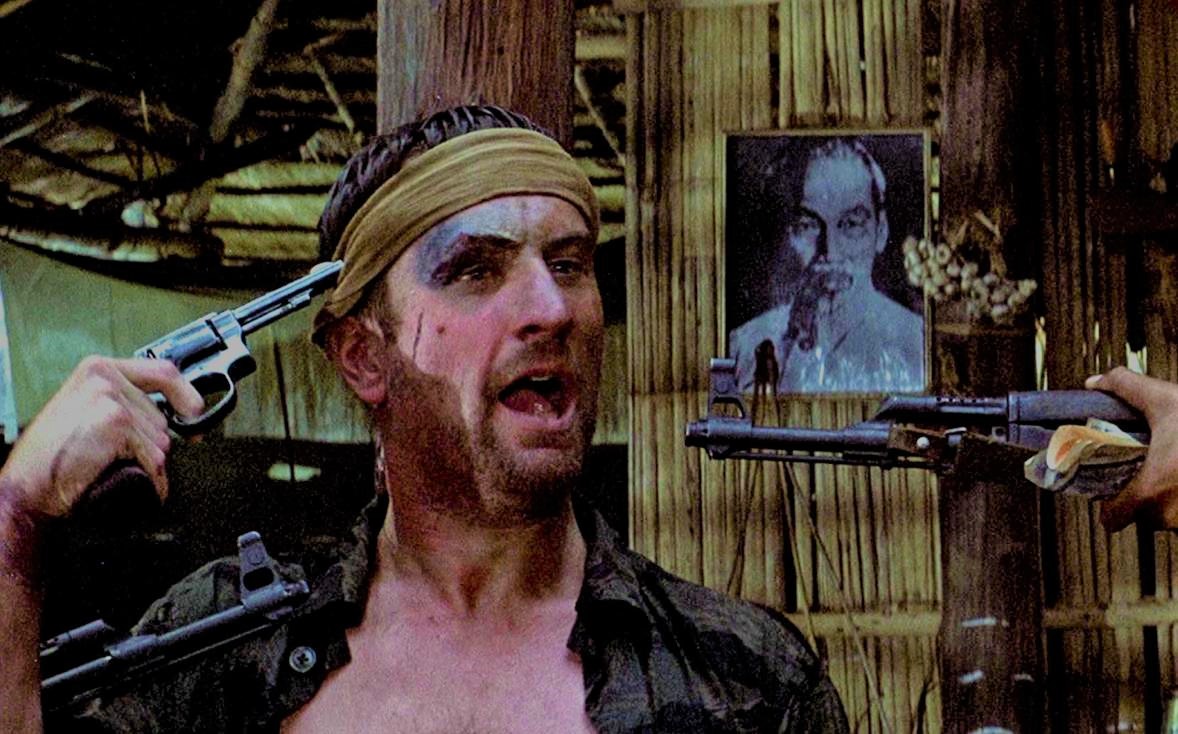 Of course, the intentions and criteria of film awards across the globe vary, but all broadly aim to ‘support, develop and promote’ films, whilst rewarding and inspiring excellence, to use the words of BAFTA. Each of the Oscars, BAFTAs and Cannes have been attacked on occasion as the public, journalists and critics remark their failure to correctly reward excellence in film. Naturally, it is impossible to please everyone.

The academies themselves would acknowledge that their opinions are just that, opinions - although they would argue highly informed ones. The Oscars, however, have been particularly criticised for reasons beyond taste. The term ‘Oscar bait’ is a phrase that suggests some films are produced for the sole purpose of earning Academy nominations.

Films categorised as such supposedly favour the predominant liberal world views of Hollywood’s elite. For instance, the late ‘70s and early ‘80s saw anti-war films rocket to success. ‘Best Picture’ winner The Deer Hunter (1978) and nominee Apocalypse Now (1980) arguably extended the narrative of the anti-war movement in America, which spoke of ‘Making Love Not War’, by imposing morbid images of war’s horrors.

The former has had a marked impact on how studios market their films today. The director of The Deer Hunter, Michael Cimino, only showed the feature to a handful of audiences filled mainly with Oscar voters and critics in its campaign for the awards. The film was also shown in as narrow a possible a time-frame to enable it to meet the criteria eligible for nomination. 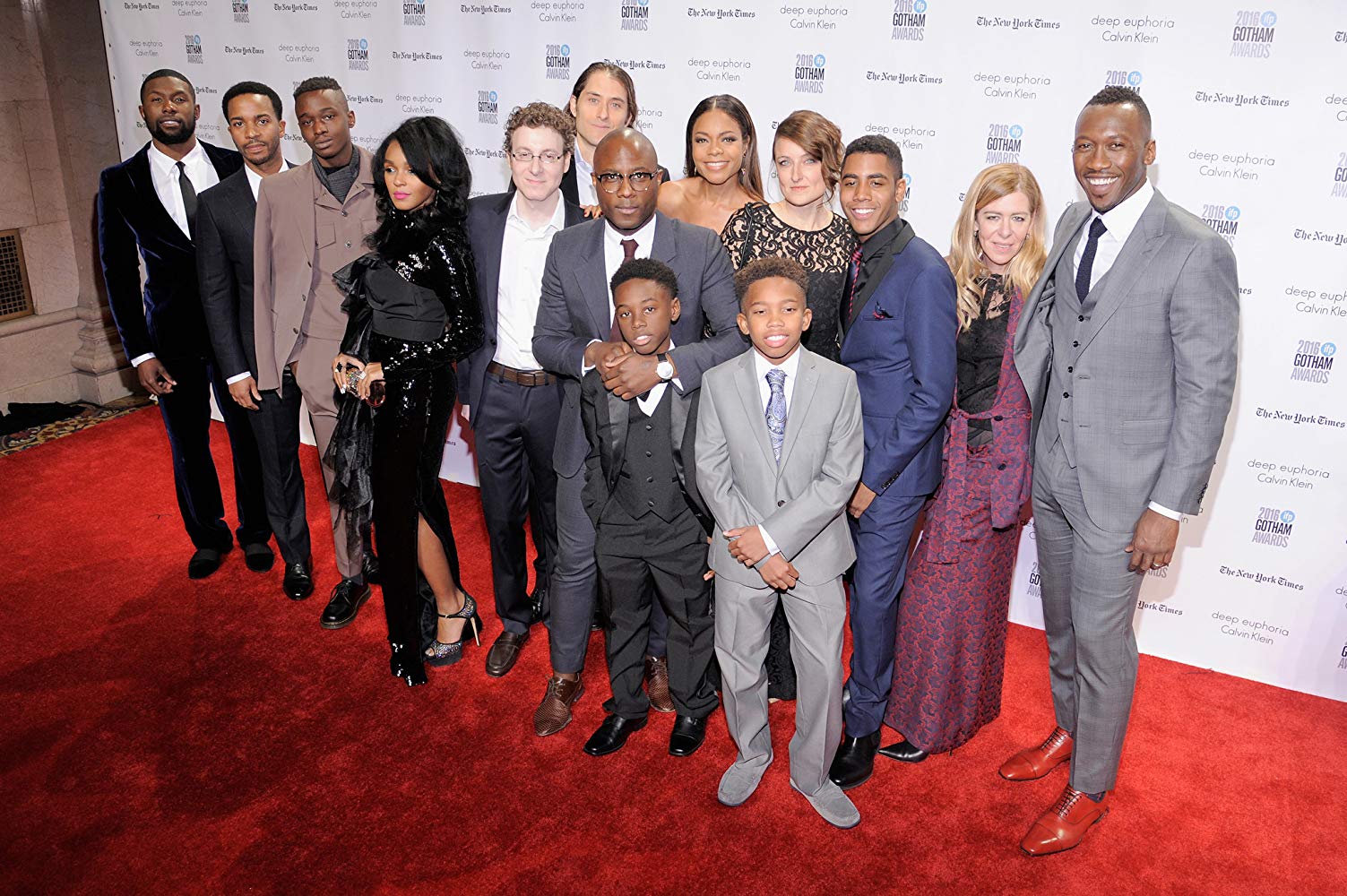 It’s notable also that De Niro’s performance in The Deer Hunter lost out to Jon Voight’s portrayal of a paraplegic vet in Coming Home(1978) for the ‘Best Actor’, reaffirming the Academy’s tendency to award actors who play a physically or mentally disabled protagonist. More recently, ‘Oscar bait’ has remained at the forefront with Moonlight (2017) being denigrated with the term due to featuring an all-Black cast and centring on a young, homosexual, Black man.

Yet it is inevitable that the decisions of the Academy, and those in other awards ceremonies, will be shaded by the perspective and preferences of those in their ranks. ‘Best’ is an expressionless word when considering subjective works such as film, and it is impossible for Academies to fulfil the lofty ambition of recognizing the most accomplished film of the year. Neither is it desirable for the Academy.

The elephant in the room with awards ceremonies in general, specifically those of Tinseltown, is their financial motivation. The glitz and glamour should remind us of their primary purpose: entertainment. Whilst, incidents of publicity such as the best picture fiasco last year will be best avoided, and certainly not calculated, other controversies give a prominent boost to marketing.

This has been a very long and ugly award’s season. The Green Book controversies, a Bryan Singer film winning too much, Kevin Hart, #PresentAll24, the idea of the popular film category, fighting to let past nominees present, fighting to let all the songs perform.

George C. Scott said as such when he failed to turn up upon winning an Oscar for Patton (1970), calling the ceremonies a ‘two-hour meat parade’ with ‘contrived suspense for economic reasons.’ Perhaps this is cynical. For many the awards season is an opportunity to feel involved with the film community through several evenings of light-hearted entertainment. Maybe then the elephant in the room is better left undisturbed.

Do you trust the judgement of the awards voters?