Awards have a corrosive effect on the film industry: let’s talk more about the brilliant films outside the clique

The awards season and press which follows it relentlessly is draining coverage and outreach from smaller films deserving of more.

Up until a couple of years ago, I had a routine whereby each year I would excitedly write and share a list of what I thought would win the Oscars and what I thought should win. People have occasionally asked me why I stopped doing them. The answer I give is that my tastes in film have wildly diverged from the Academy’s in recent years, to the point that it felt facetious to take one of the eight films nominated and claim that it ‘should’ win Best Picture.

The truth, however, lies deeper than that. Whatever enthusiasm I had for the Oscars has been ground down not by perceived snubs but by the pernicious process itself. The Hollywood ‘awards circuit’ has become a cottage industry of bad faith, seedy practices and a blithe acceptance from both some mainstream audiences and - more damningly - film critics, who have leapt on a money train of industry hype and laborious coverage equally as harmful to the industry as a whole as the much-derided endless articles on superhero films.

And so when you read all this madness going on in awards season and all the shit that unfortunately comes to dominate the day, remember there’s some super cool people just trying to tell stories and, along the way, celebrate each other and genuinely bond with new friends ♥️

Understanding the corrosive elements of awards season requires some knowledge of the film distribution schedule. The films most likely to win awards during Oscar season are either those which approach ‘Important Themes’ in an accessible yet respectable manner or are otherwise directed by big name (and universally male) auteurs whose names attract clout in and of themselves. These films are premiered at major film festivals throughout the year; Cannes (May), Venice (September) and Toronto (September). Reactions at festivals, published in the form of reviews or, increasingly, tweets, help build buzz for the films at hand, which then go on to receive lucrative distribution deals and targeted marketing campaigns focused on bringing these films to the attention of awards voters and placing them squarely in the zeitgeist in the run-up to awards ceremonies.

Indeed, herein lies the first major problem of awards season: the very fact that it constitutes a ‘season’ at all. Sadly, yet arguably inevitably, awards voters tend to recognise films that dominate the conversation around the time that they are voting. Hence cinema release schedules are bottom loaded with a glut of awards contenders at the end of the year, whilst months like January and August tend to be fairly barren affairs for critically well-received films (though in the UK, which generally experiences a slight delay in film releases, we tend to get awards contenders in January and February). Meanwhile, films that either aren’t deemed commercially accessible enough or attuned to the specific tastes of awards voters are released at varying other points in the calendar and thus are left out of awards conversations at the year’s end.

The casualties of this system over the past year include many of the year’s most acclaimed films. The horror breakout hit Hereditary (2018), despite belonging to a genre that awards voters tend to view with suspicion at best and disdain at worst, dominated filmic discourse upon its release in June and generated calls for Toni Collette to be nominated for her brazen, harrowing performance at the film’s centre. Fast forward to now and discussion of Collette’s ruthless performance is practically nonexistent. A couple of months earlier, Armando Iannucci’s The Death of Stalin (2017) was released in the United States to rave reviews and was seemingly right in the Oscars’ wheelhouse, yet I have not heard its name mentioned once this awards season.

Harvey Weinstein - historically awards season’s greatest darling - has even famously and vindictively ‘dumped’ certain films he personally dislikes such as James Gray’s The Immigrant (2013) and Bong Joon-ho’s Snowpiercer (2013) by releasing them specifically to little fanfare in slots when awards voters simply won’t be taking notice; these films are as good or better than many awards contenders from over the years, yet neither ever received a cinema release in the UK. 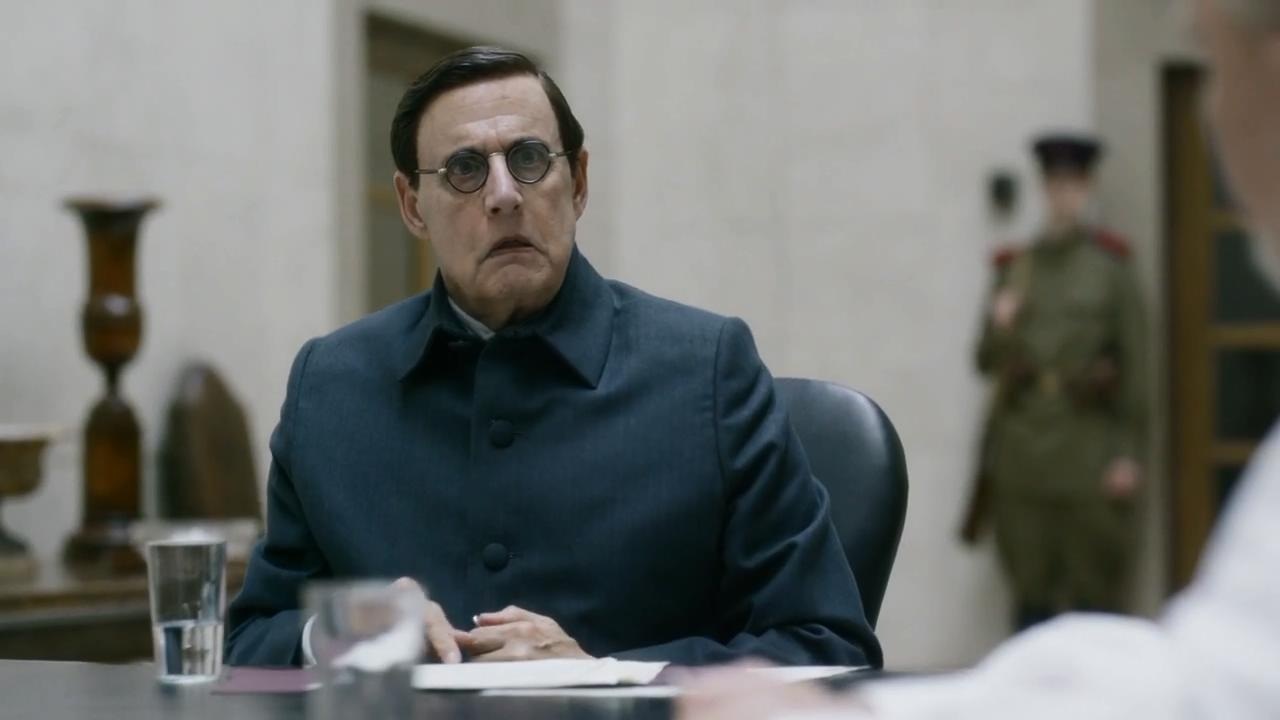 One may point to the recent successes of Get Out (2017), Black Panther (2018) and Mad Max: Fury Road (2015) as examples of films that were released early in the year yet received a bevy of nominations at the Oscars. Yet this is less to do with a change in the workings of the system and more to do with their respective box office intakes - all were smash hits - and marketing campaigns as targeted and focused as any other in the running; this luxury would never befall films that made less than $100 million.

Of course, this cycle is becoming ever more concentrated and narrow in the age of the internet. Discourse moves faster now than ever before. Major films receive acclaim, backlash and then re-evaluation in a matter of days rather than months now, owing to the sheer speed at which information is exchanged and dictated. Thus, awards season becomes ever narrower.

Even the Cannes Film Festival - arguably the most recognisable festival in the world - is struggling to maintain its prestige as a vanguard for awards-worthy films. This year’s awards heavy-hitter A Star Is Born (2018) was specifically premiered at Venice and Toronto instead of Cannes, likely because of their closer proximity to the Oscars, thus setting the buzz alight immediately rather than letting it simmer. 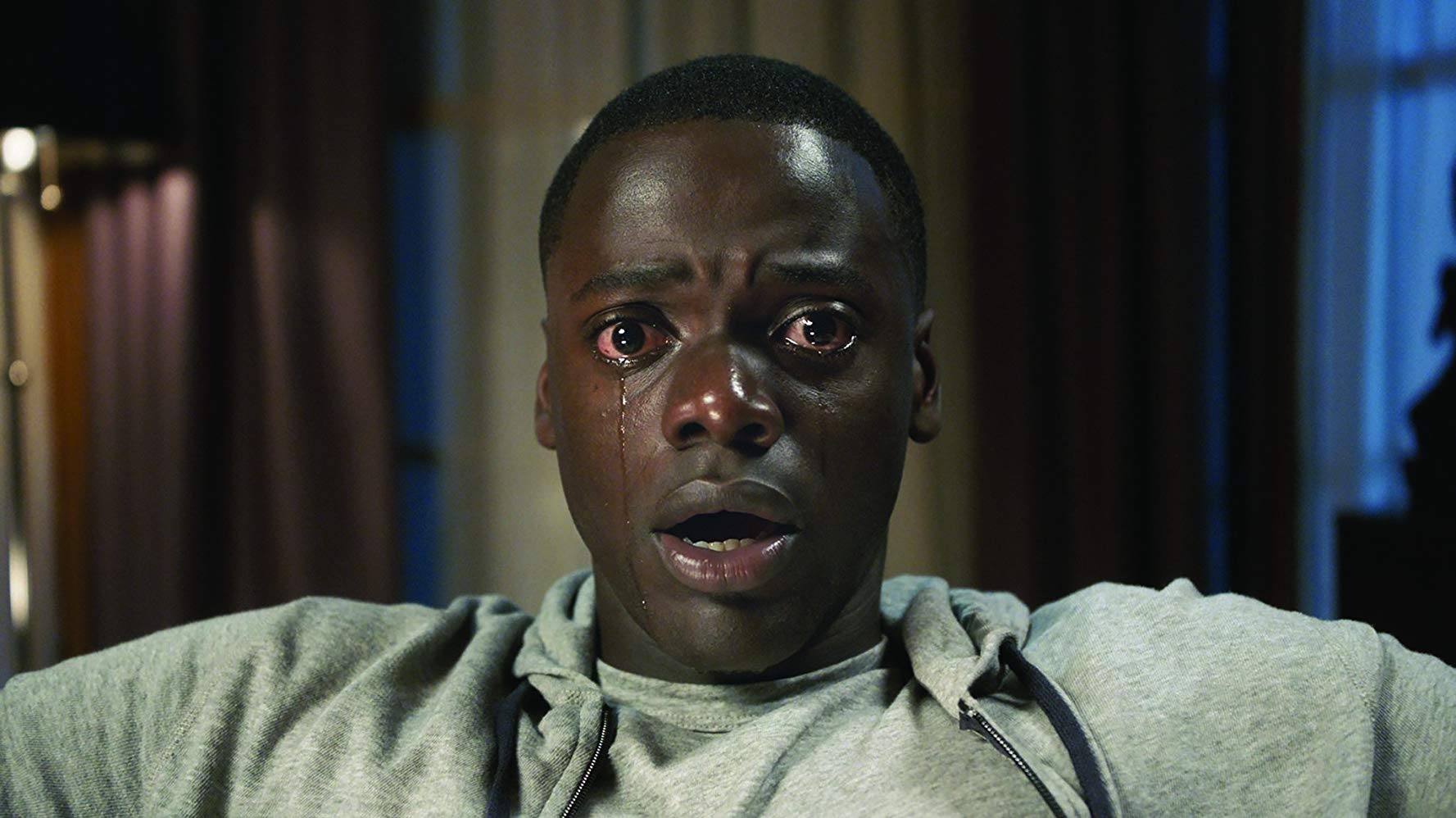 IMDb / Get Out / Universal Pictures

Indeed, as online reviews, festival-blogging and even social media become more and more crucial to the direction of conversation, the onus lies ever more on the inner circle of film critics to identify and champion films that otherwise might not receive such attention. In a time where end-of-year ‘Top 10’ lists can be just as important to ‘awards-hype’ as festivals and campaigns, critics have a unique and ever more golden opportunity to genuinely affect debate.

To say they have failed in this would be an understatement. Sites like Indiewire, The Playlist and The Hollywood Reporter dedicate millions of words and hundreds of columns to dissecting the latest awards season news, whether they be red carpet gaffes or intensely - often mathematically - meticulous awards predictions or, most loathsomely, ‘anonymous ballots’ from Oscar voters that, much like the worst of reality television, subsist on intentional ignorance and proud stupidity so as to attract more views to the site.

The awards-based success of smash hits like Black Panther and Get Out, as well as the proposition of a ‘Best Popular Film’ category earlier this year, suggests that Academy voters - regardless of their own personal tastes - are sheep, blindly following hype and conversation if it means more views for the televised broadcast of the ceremony. The very fact that this year Netflix did the impossible - earning 10 Oscar nominations for a black-and-white foreign film that barely got a cinema release - proves that so long as the conversation is there, the Academy will reciprocate in awards gold. 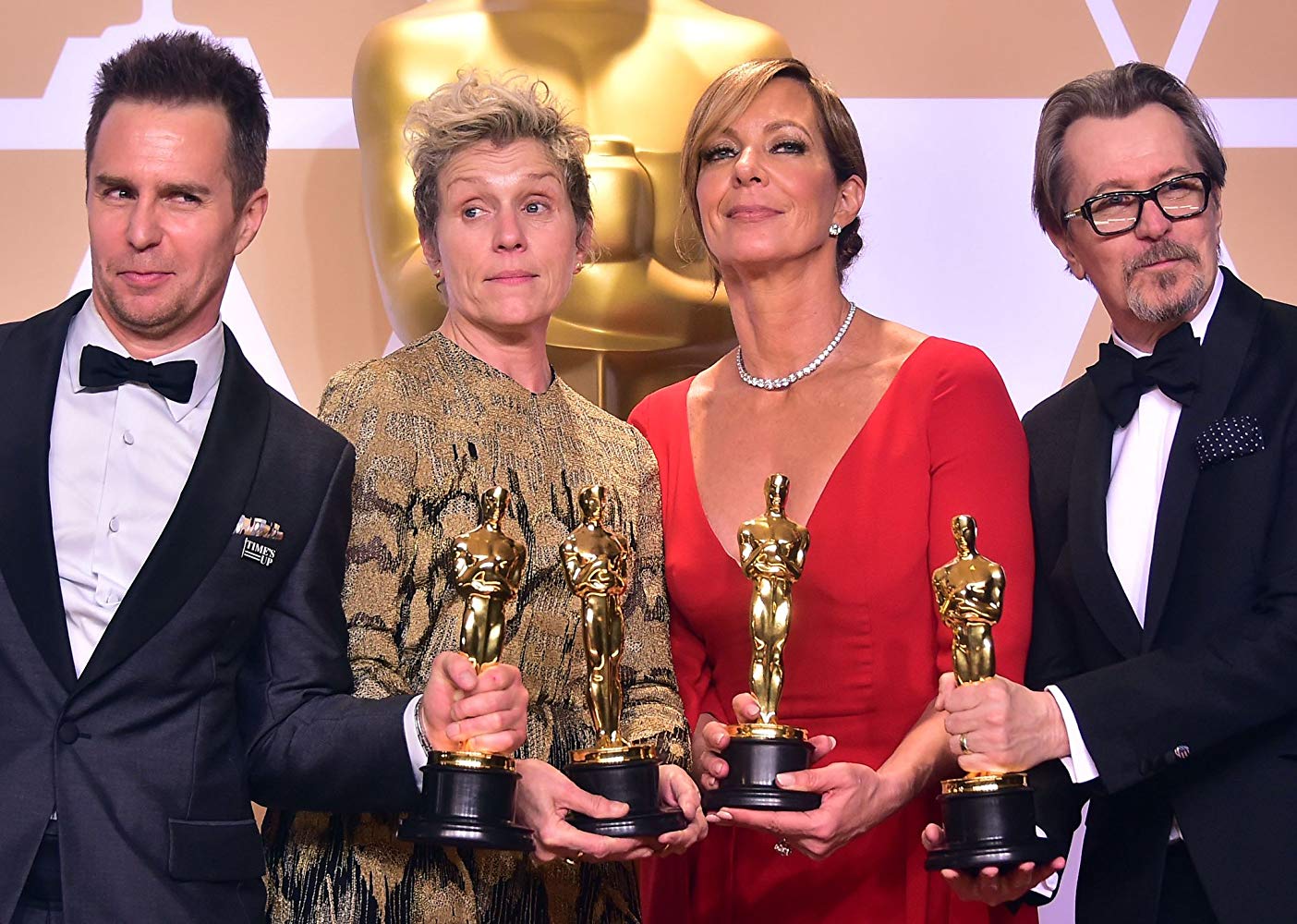 So why are film critics prioritising coverage of those films already in the conversation? A Star Is Born’s run on the festival circuit received blow-by-blow reports of every possible reaction to the film, necessitating the film’s place in awards coverage when it had already been guaranteed by the lucrative mainstream distribution deal and blistering campaign to voters it received. Not to mention that conversation is now so tightly deadlocked to discussion of the possibilities of awards that any discourse of actual substance has evaporated; Black Panther seemed to receive attention this year just for the very virtue of its existence rather than the layered, knotty thematic rabbit hole of political complicity and isolationism at the film’s centre.

Until film critics reevaluate their priorities, and start shifting the conversation away from films as material entities that run up stats the way a sports team would, things simply won’t change. The year’s best, brightest and fundamentally weirdest films will go unheralded whilst accessible respectability will continue to dominate. In 2007’s Ratatouille, the food critic Anton Ego calls for his colleagues to truly risk something ‘in the discovery and defense of the new’. Let’s have more of the new, the flawed, the odd in film journalism. Let’s not let films as bold as Mandy (2018), Raw (2016) and Paterson (2016) be forgotten. Let’s put films neglected, dumped or left behind back in the spotlight.

Are you a fan of awards season or do you think it celebrates the wrong type of film?

Histories of Bristol: who were Bristol's illicit merchant-smugglers?