The University of Bristol psychology Professor was one of around 150 Extinction Rebellion activists who protested the current climate inaction of the UK government at Cabot Circus.

The protestors staged a die in for 12 minutes, representing the 12 years that the IPCC has stated remain before climate catastrophe becomes inevitable. 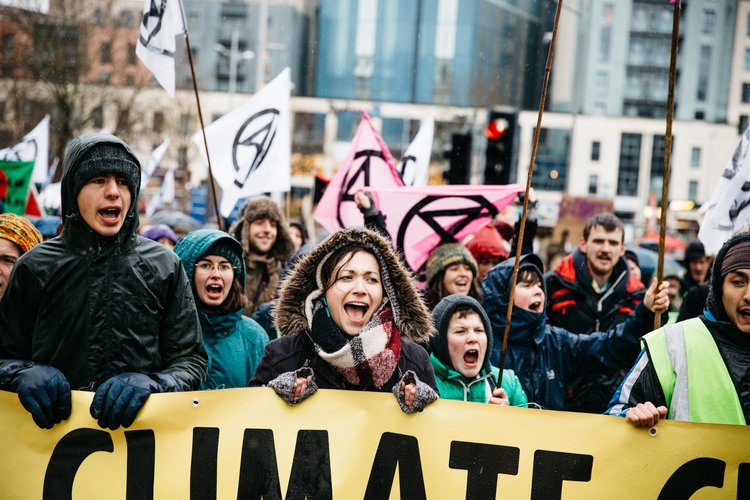 They then marched to College Green, singing and chanting, before planting 12 fruit tree saplings. The group said that these were to symbolise the triumph of life over death.

A proclamation was also read, asking Mayor Marvin Rees to ratify the Bristol City Council motion declaring a climate emergency and committing to decarbonising by 2030. 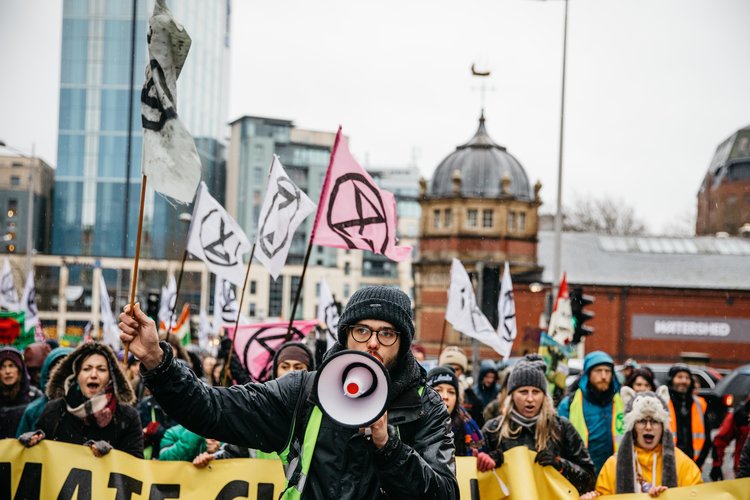 A group of activists, including Professor Colin Davis, also spray painted the walls of Department for Environment, Food and Rural Affair (DEFRA) with slogans like 'climate justice now' in washable chalk spray.

The group say that DEFRA, the government department responsible for environmental protection, are falling short of the measures needed to comply with the IPCC report. Extinction Rebellion explain they use this pressure tactic to challenge government on climate inaction whilst also raising awareness for the employees of DEFRA. 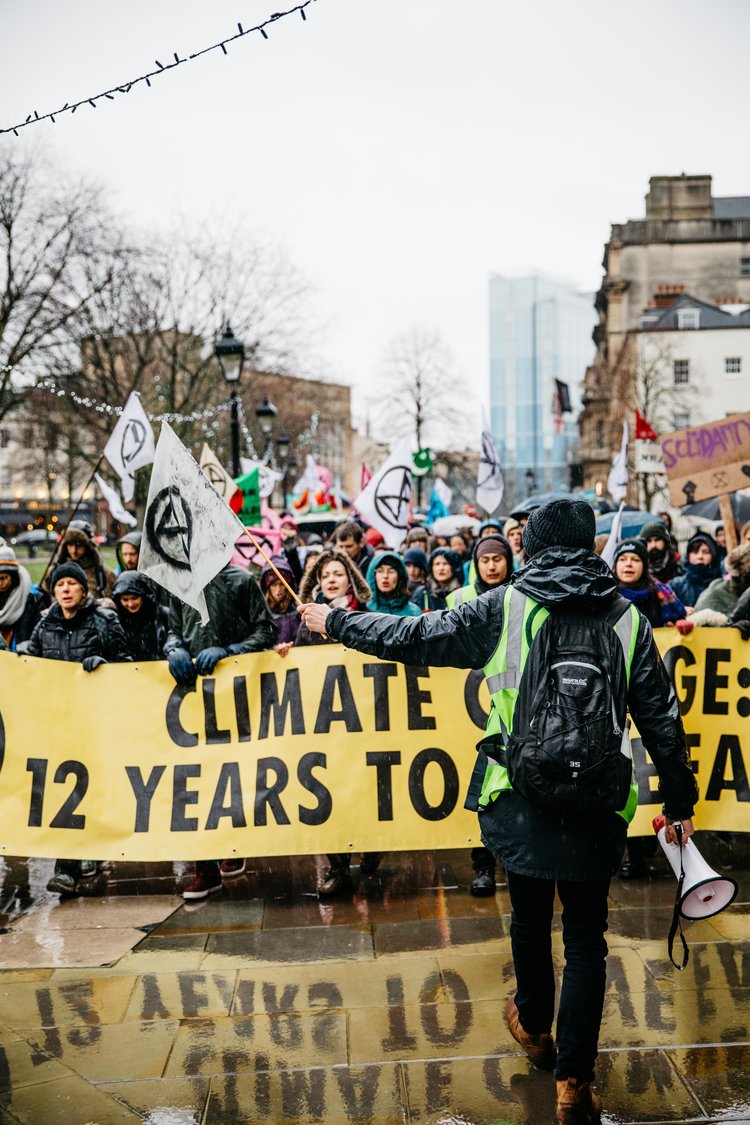 Professor Davis, alongside eight other people were arrested but later released on Saturday night. The eight are still under investigation with charges for criminal damage.

He will be holding a lecture this afternoon on the climate issue we face.

Did you take part in the protest? Let us know!