A first year dentistry student suffered an anaphylactic shock after being given the wrong waffle in Bristol restaurant Kaspas.

Shortly after leaving the restaurant, paramedics were called as the students' condition detoriorated, suffering from an anaphylactic shock.

Epigram have been told that the student contacted Kaspas twice after the event, but was ignored and recieved no apology.

The staff have been described as being 'pretty much unconcerned'. 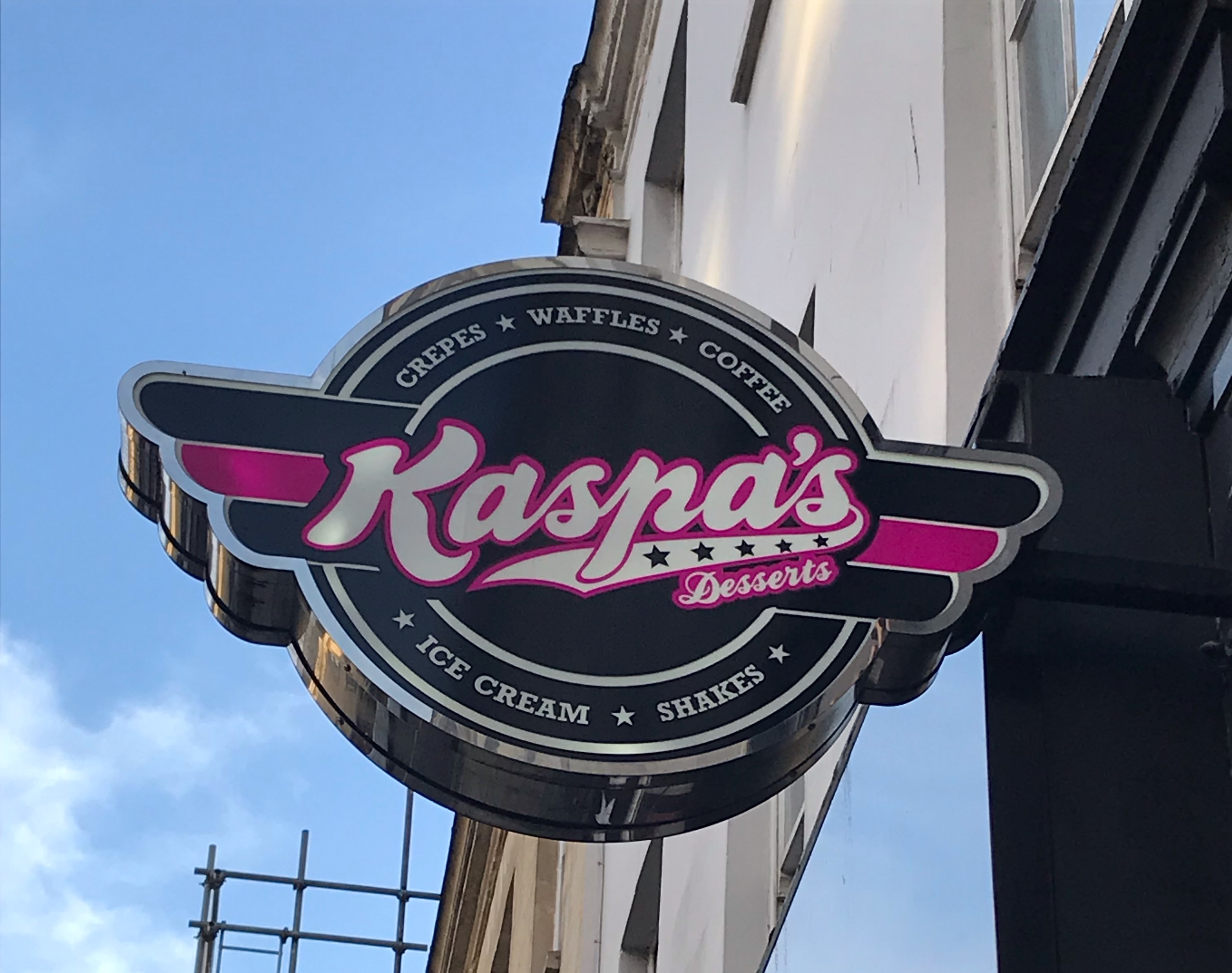 In a statement, Kaspas told Epigram: 'First and foremost- we are sorry to learn of the situation and sincerely hope the customer is in the best of health.'

Having investigated the matter with staff on duty on CCTV footage, on this occasion the student received a waffle which contains a spread of nutella all over the waffle. Unfortunately the customer had only informed staff of the allergy after going through half of the waffle.'

Upon receiving the complaint, a staff member offered assistance and was then asked for a cookie dough to replace the waffle and it seemed the matter was resolved with the customers seemingly leaving the store happy with no further attention required or asked for.'

We are very disappointed that the manager however failed to reply to the email complaint in time and disciplinary action has been taken.'

They added: 'Kaspas takes allergens very seriously and we have a full process in place for those who have any intolerance. From the point of order we have clear signs to ask customers to please make staff aware of any allergens, along with a full booklet containing all allergen information for our products.

'We have very strict procedures in place to avoid such incidents to the best of our ability.'

Keep up to date with Epigram online!

Roma is luscious, heartfelt and the best film of the year

My struggle with Trichotillomania