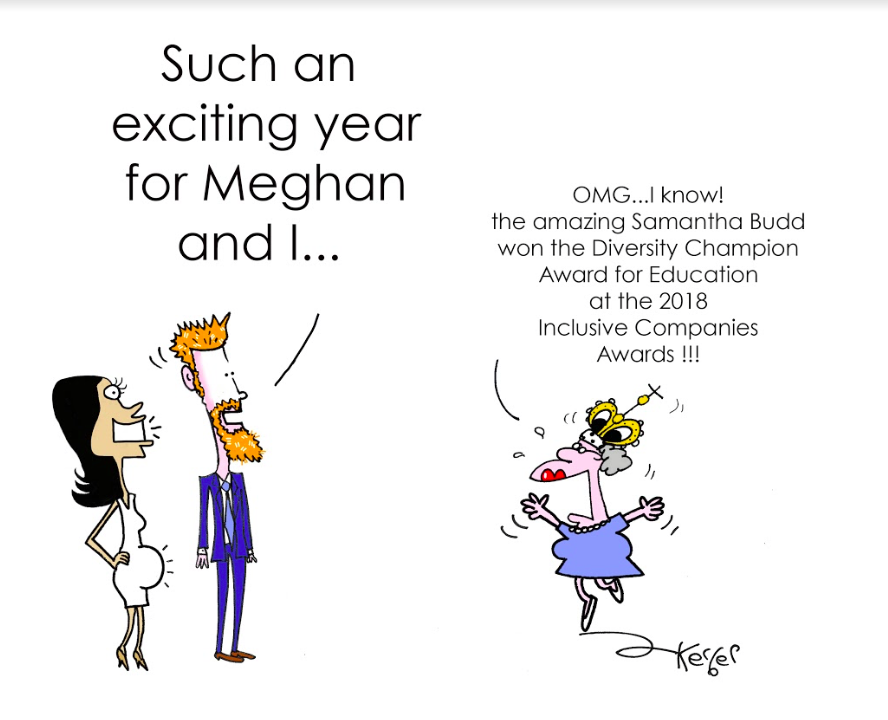 Microaggression is generally defined as everyday verbal or non- verbal slights, snubs or insults that may or may not be intentional but have the effect of communicating negative or hostile messages to someone based on their membership of a marginalised group.

I have heard people suggest that this talk of microaggression is just another example of ‘PC culture gone too far’ or ‘Why are these people so sensitive? Why the overreaction? I didn’t mean anything by it, it was a joke... everyone knows I’m not racist...sexist. Etc.’ In summary, the logic being ‘It’s micro, so what’s the big deal?'

Well, in my opinion, it is a big deal. Any aggression targeted at anyone because of their identity alone, micro or otherwise, is not acceptable in an inclusive society. It needs to be understood that the cumulative effect of microaggressive behaviour on an individual can be devastating regarding their wellbeing and mental health. It can damage the confidence and sense of belonging of anyone who is subject to it. 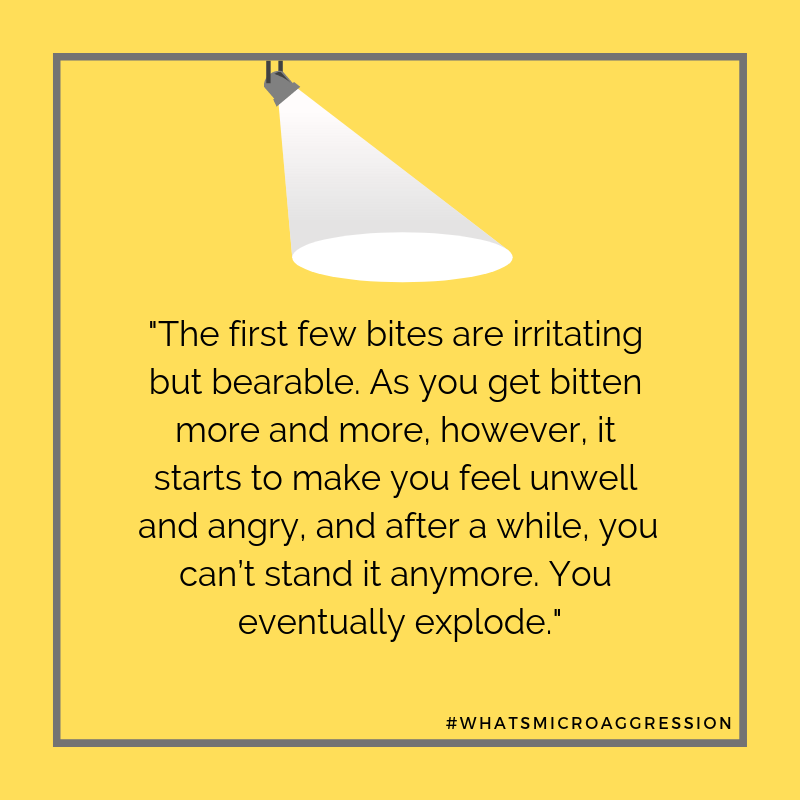 Many of us will be familiar with the usual examples of microaggression, e.g. the white person clutching their bag as they pass a black person on the street or the female manager being considered a ‘bitch’ while a male counterpart is considered 'a strong and decisive leader’ for displaying the same behaviours.

The reality is that many of us experience multiple microaggressions daily, so much so that as the victim, you are barely conscious of the specifics, but you are aware of the profound and damaging cumulative effect of constantly feeling under attack.

I recently saw a short film that described the impact of microaggression well. It compared the experience to finding yourself bitten by mosquitos. The first few bites are irritating but bearable. As you get bitten more and more, however, it starts to make you feel unwell and angry, and after a while, you can’t stand it anymore. You eventually explode. The bite that led to the explosion wasn’t necessarily any different from the previous bites, but the cumulative effect of multiple bites was just too much to bear. 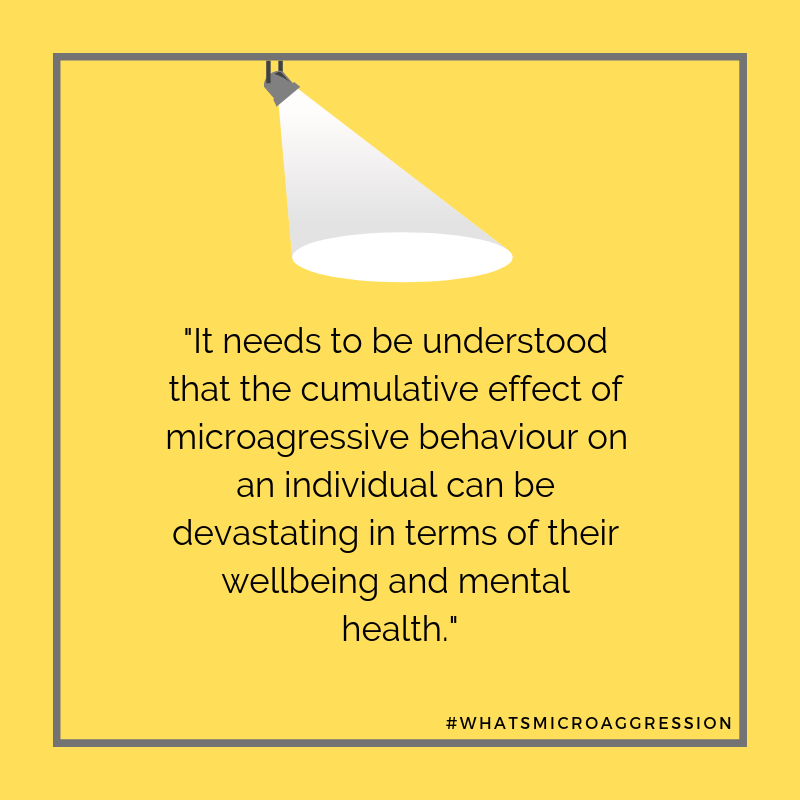 If we really want to create an inclusive community, it is vital that we educate ourselves on the topic of microaggression and recognise that if we dismiss the impact on individuals and dismiss the significance of challenging this behaviour, then we are contributing towards a community or society that condones racism, sexism and all other forms of intolerance. Not a place I want to be part of, do you?

University warns students to not click on phishing email