Back in June, Bristol City Football Club revealed their new kit for the 2018/19 season and along with it their new shirt sponsor. No prizes for guessing what kind of company is behind that sponsorship.

Nowadays you’re hard-pressed to find a football club that doesn’t have some kind of link to a gambling firm. Bristol City’s new partnership with Dunder Casino shows us that they too are perfectly happy aligning themselves with these businesses, along with 16 other Championship clubs and 9 in the England’s top division. This is hardly shocking news but more and more people are questioning the danger of giving these brands the huge amount of visibility that they receive week in, week out.

In a recent interview with BBC Radio 4, former England and Arsenal captain Tony Adams spoke out against the presence of gambling sponsorships in football. Adams compared the current situation to that of the 1960s, when tobacco and alcohol companies dominated this kind of promotion, arguing that much like in the past, a change of perception is needed.

When you look at the consequences of gambling and gambling addiction it becomes easier to understand the dangers behind promoting this kind of activity to such a degree. Even ignoring the obvious financial risks that come with irresponsible gambling, as a society we are seeing a rise in the number of ‘problem gamblers’ who are proven to be more vulnerable to problems such as mental health issues, high blood pressure, heart disease and drug abuse.

In February 2018, the Gambling Commission published its annual Gambling Participation and Perceptions Report for the year of 2017, revealing some interesting results. Football was revealed to be the most popular betting activity. 53% of gamblers said they had been prompted to gamble by adverts, an increase of 7% from the year before. Protecting children from gambling was most frequently chosen as the most important policy issue. While they have been hand picked from a range of conclusions drawn from the Commission’s report, these three results paint a worrying picture when it comes to gambling sponsorship in football. With the gambling population focused on football and the majority of those people succumbing to the influence of the advertising boards in front of them, surely we need to reconsider the significance of supporting this potentially dangerous practice?

The Football Association has taken steps to ‘protect’ children from gambling, in the form of banning gambling company logos on youth shirts and restricting promotional material directed at younger audiences. However these efforts ultimately ring-hollow when you consider the amount of young people who are exposed to these logos and taglines in the stadiums and in the front of televisions every weekend.

So 9 of 20 PL clubs will have gambling companies as shirt sponsors...and SkyBet sponsors all 3 EFL divisions...despite the FA ending all sponsorship deals with betting companies last year. https://t.co/8tIBQ5jUF6

You also have to consider the community aspect when it comes to making decisions on sponsorship. Both Bristol City and their new sponsor spoke of ‘investing in the community’ in their official statements but dropping their previous Bristol-based sponsor - Lancer Scott Ltd - for a Swedish online casino has certainly raised a few eyebrows. This in addition to Bristol Rovers now partnering with online gambling platform Football INDEX perhaps risks sapping all community feeling out of a city in which ties between fans, clubs and sponsors have been historically close-knit.

I can understand why you might be thinking, ‘Come on now, it’s a logo on a shirt. It’s not going to make a difference.’ But ultimately it’s those tiny things that our brains subconsciously digest that begin to shape how we see and treat the world around us. When I proudly repeat the words of Ray Winstone on the TV it’s not, ‘please gamble responsibly’ that sticks with me but instead the catchy tagline, ‘Bet365. Bet in play, now.’ I am by no means denouncing gambling in all forms nor am I suggesting that we should boycott Bristol City football matches. All I am asking is that we be more conscious of the information that we absorb on a daily basis. When you lay down your fifteen fold accumulator, appreciate that it’s not just numbers falling out of your bank account. When you proudly wear your Sunderland jersey with BetDaq displayed across your chest, appreciate that it is not just a meaningless logo for the world to see.

What do you think of more and more football clubs aligning with betting organisations? Let us know! 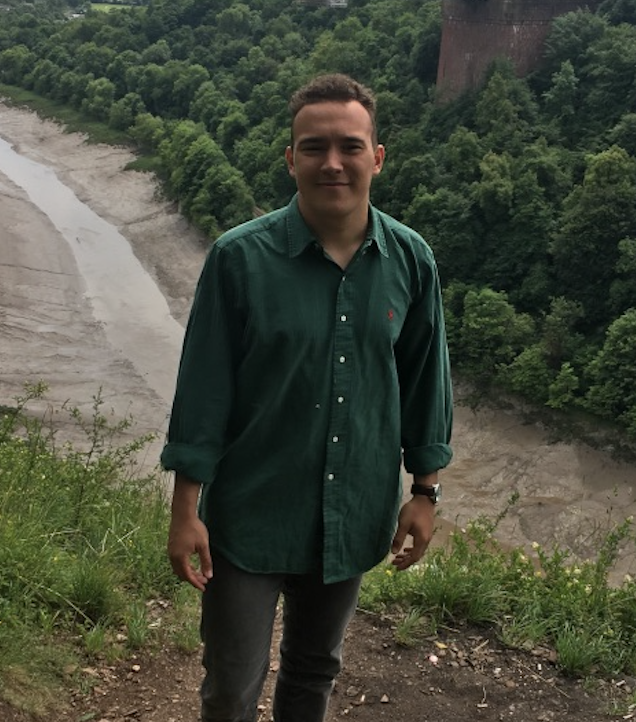