Epigram speaks to the founder of ‘The Noise Pages’, Andrew Waller on the issue

The complaints were made by local residents in relation to student parties and general noise. Within this term alone, the University has received 34 noise complaints about student households since 1 September, a figure which, over the space of two months, suggests that this problem isn’t going away.

This issue has come back into the student focus recently with the discovery of ‘The Noise Pages’, a website founded by Andrew Waller which allows residents to log noise complaints about students in the Redland and Cotham areas.

With mixed student responses to the site, Epigram has spoken exclusively to Andrew Waller about why he first set up ‘The Noise Pages’.

'In March of this year there were two very loud parties on consecutive nights a very short distance apart. It annoyed me that the first party was in a house that I had complained about previously, they had already been through the system with Joni Lloyd (Bristol University's Community Liaison Officer), in other words, they knew the rules.'

'So, by the end of that weekend I was pretty cross. I felt that a line had been crossed; you think, somebody has to do something about that, and then you realise, maybe that somebody is going to be me.' 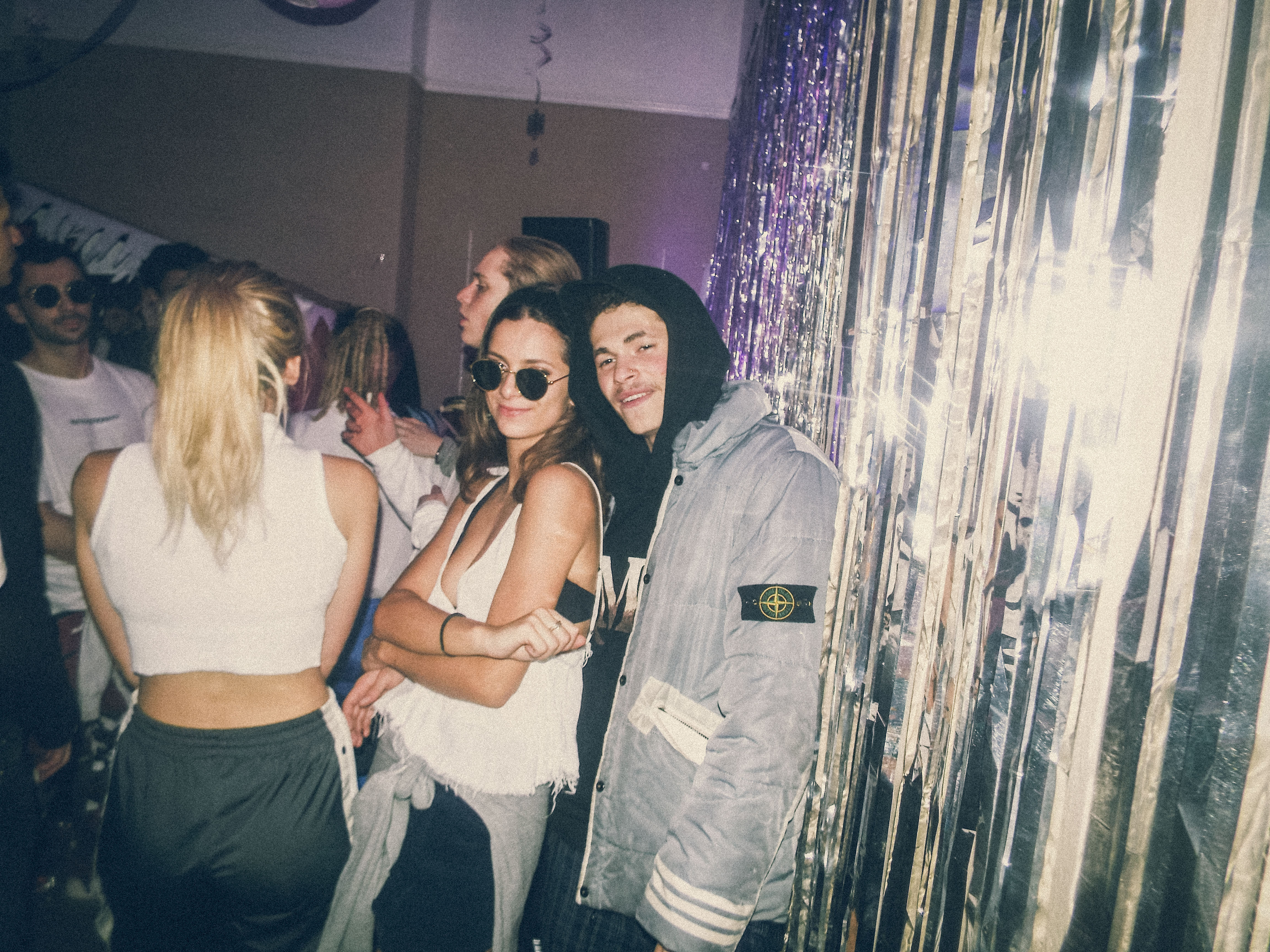 Andrew Waller described the response he has had from the University as often quite frustrating, stating that:

'This year they have tweaked the fines, the 100 pound fine still exits but they have increased the fine at the second level to 250 pounds. The University introduced the fine with a fanfare, saying there were getting real about this, but at the end of last year we found out that the fine had only been levied in about 20 percent of cases.'

Though Mr. Waller stated that he had ‘no complaints’ with the people he was dealing with directly from the University, he said:

‘I’m still left with the feeling that at senior level, the University as an institution is not prepared to take ownership of this problem.'

On confronting students in their homes when noise disruption becomes a problem, he said that he hasn’t had any serious disputes, stating:

'I have only ever had verbal pushback, I have never felt physically threatened, I would be very surprised if that ever happened.'

'I don’t think students are violent people. I’m ultimately an optimist, I think most people are good decent people. The other thing I want to stress is that I’m not anti-student, and most of the residents I know aren’t anti-student, many of us have our own sons and daughters that have been or are students.' 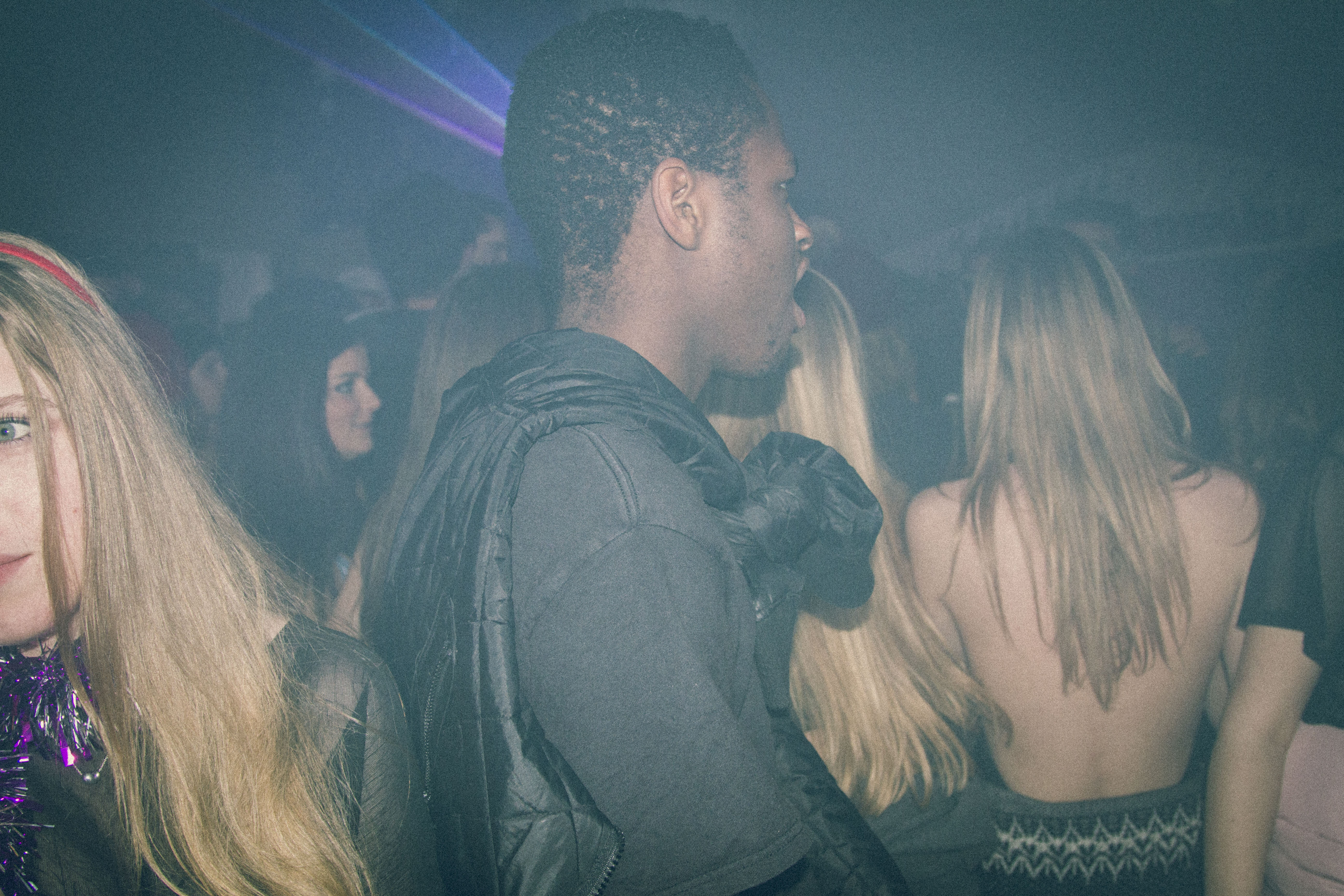 Whether ‘The Noise Pages’ might further the division between students and the local community has yet to be seen, the founder of site acknowledged this and said:

'I’m open to suggestions, as I’ve said I would be quite happy to take contributions from students.’

'What I would say on the website is; can you hold a student party in a house in an urban area without upsetting your neighbours? My answer would have to be, if by a student party you mean a loud event with beat music, late at night, with a large amount of people, some of whom will be rather careless about how much noise they make, especially at four in the morning when they’re getting their Uber in the street, then I have to say, realistically, the answer is no.'

From the University and the affiliated bodies, Mr. Waller wants 3 things:

1. Intervention
‘I think the first and most important point is that there has to be some means of intervening at the time loud parties are happening.’

2. Information
‘The second point is that students need to carefully read the two sources: the local rules, which say that noise is wrong at any time and they should also read the community living page.’

3. Good Relations
‘The third point is that we need to do as much as possible to foster good relations between the two communities.’

Mr. Waller agreed to share an anonymous letter from a local resident who happens to work at the University, describing her distress at the current situation. 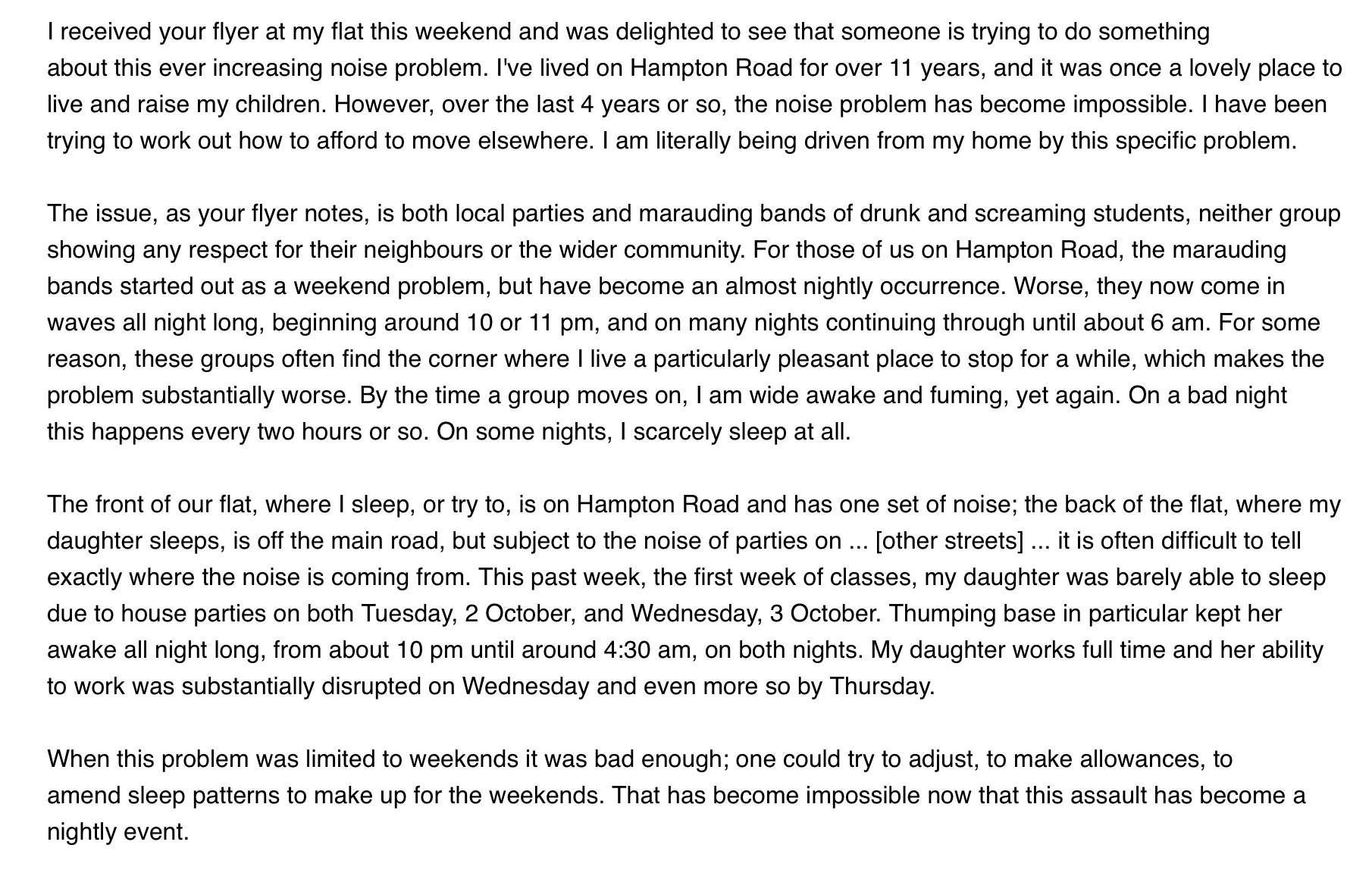 'One of my worries is, that if we do not do something, collectively, to deal with the situation then sometime soon I worry that we will have an ugly physical confrontation between angry residents and some students.'

A University spokesperson said on the issue:

'We take pride in the value our students bring to the community, but also recognise the impact of high density student populations in local residential areas, especially if they make noise during the night.'

'We deliver our ‘Move On to Move In’ campaign to first year students in residences, to prepare them for the transition into private rented accommodation. We then carry out our ‘Love Where You Live’ campaign at the start of the year, door knocking students in their new private rented accommodation and delivering welcome packs providing information on community living, including how to be considerate neighbours.'

In the ‘Love Where You Live’, Community Liaison group meeting last academic year, it was revealed that there were a total of 258 complaints made to the University, with the large majority (134) of those coming from the Redland area. Interestingly, the majority (40%) of those were about general noise, however, parties still took up 35% of complaints. 19 households received fines for holding parties and a total of 1,776 students were contacted.

Sarah Taylor-Knight, a 3rd year student and Community Liaison Ambassador, stated that ‘All complaints received are acted on.’

‘There has been a remarkably low level of recurrence of issues, as most people who receive complaints are incredibly apologetic and were not completely aware of the effect that their parties can have on neighbours.’

Sarah works as an ambassador improving community cohesion, stating that ‘Although all complaints are taken very seriously, personally I think that this is a far more important part of my job as an ambassador, and the confrontational attitude that I have seen in certain places is very unhelpful for this.’

With a lot of conflicting interests and many different groups involved, it remains to be seen how a solution to this problem, that works for everyone, can be found.

What do you think could be done to solved this issue? Let us know in the comments below or via our social media outlets.
Facebook // Epigram // Twitter