From football clubs to food bloggers: Does veganism complement athleticism?

Ben McCall-Myers examines Forest Green Rovers, the first 'vegan football club', as well as the blog of Bristol alumni, Flora Beverley, in his consideration of whether going vegan complements an athletic lifestyle.

If you’ve ever been to a football match, you’ll be familiar with the vast array of half-time treats on offer. From the chicken balti pies, to the steak pasties, to the aptly named ‘Belly Buster’ (a double cheeseburger with bacon AND sausage) I occasionally sampled watching Torquay United as I grew up, the grub on offer is usually geared towards the carnivorous.

However, at the New Lawn Stadium in Nailsworth, Gloucestershire, there’s a club doing things a little differently. Since 2014, Forest Green Rovers have served only vegan food at their matches.

OFFER: To mark our relationship with @quorn_uk, we will be giving away Quorn nuggets with every portion of chips bought in the concourse of the East Stand at this weekend’s match against @crawley_town_fc #quorn #vegan #plantbased #football

This is down to their Chairman appointed back in 2010, Dale Vince. Founder of the electricity company, Ecotricity, he is a prominent figure committed to green energy. A scroll through his twitter exposes attempts to go plastic-free at the club, as well as plans for an Eco Park to be built which will replace the current stadium. There’s also a distinct lack of hate-mail from the fans; replacing their beloved beef burgers and hot dogs with veggie burgers and falafel has proved a surprisingly popular decision, giving the club a quirky and unique edge.

However, it’s not just the fans that have been affected by Vince’s philosophy. Whilst they are free to eat what they want in their own time, on match-days the players are given a purely plant based diet. In an interview with The Independent Vince disclosed that before he arrived, players used to have pre-match lasagnes. Commenting on the difficulty of digesting red meat, he explained ‘it seemed to me wrong to be feeding players something that would hinder their performance’.

Prominent Manchester City striker, Sergio Aguero, credits his success with going vegetarian. Although there are many factors in play that determine Forest Green’s performance, if results are anything to go by then last season’s 3rd place finish and promotion to the football league for the first time in their 128-year history could well be linked to the new dietary ideas. The first 11 suffered no major injuries in the 2016-17 season and so far this season both Carlisle FC and Morecambe have put on vegan menus when welcoming Forest Green to their grounds.

A couple of weeks ago it was Carlisle FC putting on a vegan menu for the visit of FGR.

This coming Saturday it’s Morecambe, who sent us this lovely looking three course menu and asked us to promote it. With pleasure guys. And fair play..:) pic.twitter.com/Hc0MtU95Gf

Is football changing? The ‘£100million hippy’ certainly likes to think so.

Forest Green’s success sparks a consideration of whether going vegan is beneficial to a successful training routine. Whilst omnivores will often cite that it’s harder to get a sufficient amount of protein into your diet, many vegans will be eager to expound this myth. Meat alternatives such as quinoa, lentils, quorn, soya and buckwheat offer just a few high-protein vegan options.

Flora Beverley graduated with her Biology degree from the university last summer. Her blog, foodfitnessflora, offers great advice on how to lead a healthy lifestyle and her vegan diet is a central component of this. She echoes Dale Vince in observing that ‘red meats, especially those that have been heavily processed, have been liked closely with increased rates of heart disease, high blood pressure and diabetes’. Certainly, for Flora cutting out meat has not proved unfavourable to the consistently impressive workouts she uploads.

EXCITING COMPETITION! . Win tickets to my event with @maharasport. 😍😍😍 1) follow @foodfitnessflora and @maharasport 2) Write below what health means to you. . . I will be picking alllll the winners myself. . . Tag someone else you think might want to join! 😊 Cant wait to see you there! #maharasport

Whilst there are irrefutable health benefits in cutting red meat out of your diet, Flora notes some other student friendly possibilities of eating a plant-based diet. She points out that there is money to be saved by ‘replacing the most expensive part of the diet with more vegetables, grains and pulses’ and quotes some alarming figures, including that methane, produced in excess by our over farming of cows, ‘has 23 times the global warming potential of CO2’. Flora reveals that attempting to eat less meat is not only cheaper and better for you, but it goes a long way in saving the future of our planet.

The implications of going vegan are there for all to see. As Flora notes, ‘every little change helps’, and people can try to reduce their consumption of animal products in all manner of ways, however regularly they feel comfortable doing so.

Sport and meat-consumption doesn’t have to be intrinsically linked.

Being a vegan hasn’t stopped Flora from focussing on her fitness. Sergio Aguero is a vegetarian and he still scores goals. Forest Green achieved promotion to the football league for the first time ever under a vegan regime. Sport and meat-consumption doesn’t have to be intrinsically linked. It is time we accept the high-protein alternatives. 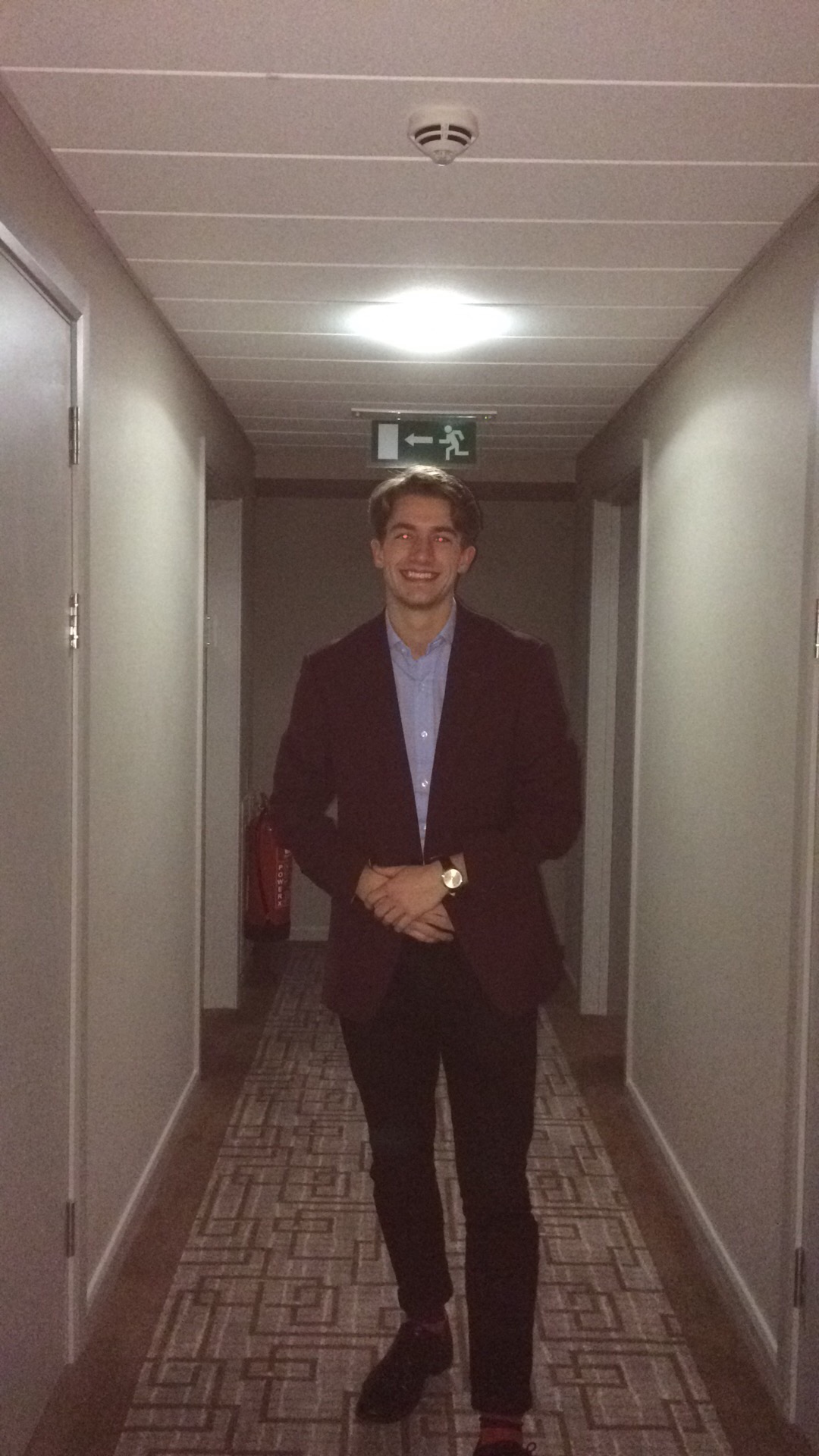 The curious case of Clairo