Jess Phillips on making it as an MP: ‘I want power, power to change things’

Jess Phillips is MP for Birmingham Yardley, serving as Shadow Minister for Domestic Abuse. In an event organised by the University of Bristol’s Politics Society, The Labour MP spoke passionately about her journey into politics, her vision of the Labour Party and shared some wisdom about a career in the field.

Politicised from a young age, Phillips grew up in a family of activists in Birmingham. ‘At two years old I was making banners for Greenham Common and as a kid I’d watch PMQs every week with my nan. My family was acting so viscerally against Thatcher’s policies.’ A political upbringing, but also the 1980s, an era of great divisions symbolised by Prime Minister Thatcher.

Did being exposed to Thatcher, Britain’s first female PM, lead Phillips to dream of becoming PM herself? ‘Of course I want to be PM one day! I don’t think it will happen but I want power, power to change things, I think a lot of left wing people are scared to say that.’

Of course I want to be PM one day!

Phillip’s political fervour tempered during her student days, studying Politics and Economics at the University of Leeds, attributing this mellowing to Blair’s Labour government, when things were ‘alright’.

‘It is under a Labour government that everything I hold dear and key advances for ordinary people, such as free childcare, the NHS, right to abortion, minimum wage were enacted.’

Becoming pregnant shortly after leaving university, Phillips juggled various jobs alongside volunteering in the Birmingham charity sector. Going on to Women’s Aid, she worked with refugees, set up services for victims of sexual exploitation, and female offenders. Upon her election to Westminster in 2015, Phillips was hit with a shock, forced to adapt to life in Parliament.

Westminster Hall, once house of Henry VIII, was a marked change from her parents’ garage, where she had spent many weekends making protest banners. She was also startled by a lack of diversity, a contrast from her years working in the charity sector. The cherry on the cake was the realisation that she would have to work with men, after years at Woman’s Aid – this too would take some getting used to.

However, her fervour for women’s rights did not dissipate; indeed, five years on, she was appointed Shadow Minister for Domestic Abuse and Violence. This would be her first time on the front bench, serving under Sir Keri Starmer’s opposition.

‘Parliament is literally everything ,there are debates on things like disposable barbeques and glue traps! I have been quite successful in my work and rewritten seven or eight laws in the statute books. My role is also to build up a Labour government manifesto where women’s security is central.’

On the topic of the Labour Party’s current standings, Phillips is optimistic, citing a more confident Keir Starmer steadily rising in the polls. Sitting on the left of the Labour Party, Phillips emphasises her belief in pragmatic politics. She dramatically throws her head into her hands in a bid to emphasise her desperation at the party’s focus on its failures.

‘I will dance with the devil if it means that children in my constituency will be fed properly. I’m not here to whinge; it’s about achieving an outcome. The Labour Party love to focus on their failures.’

A fiery politician, Phillips supports the shift towards the end of the idea of safe seats, as seen in the 2019 election when many traditionally Labour seats in the North of England and Midlands turned Conservative – Phillips hates the term ‘the Red Wall’.

‘The end of safe seats has been coming for a long time and that’s a good thing, it makes people like me work harder and be more responsive.’

Phillips’ advice to anyone wanting a career in politics is to jump right in. She lays out two routes, with one being the well-trodden path reminiscent of the Cameron and Blair years, where students go straight into Parliament post university. The alternative is her route, one that she does not believe rests on formal qualifications.

‘Go out and do something else, working in politics isn’t just Westminster, it’s local government, charities, etc. The other most important thing is having the gift of the gab, working behind a bar, listening to boring people for ages and learning how to handle a group of drunk people are invaluable experiences.’

Opinion | Why you should vote in the SU elections

Do you agree with Jess Phillips' outlook on British politics? 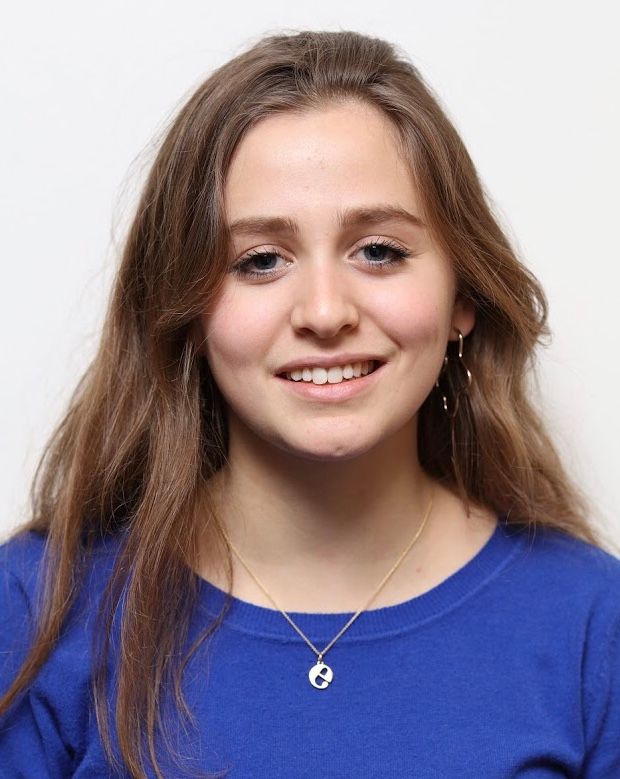 ‘The Cabaret of Love’ by Music Theatre Bristol @ The Room Above