Are university sports teams too elitist?

University sports teams offer an active outlet outside of academics as well as space for camaraderie, teamwork and competition. However, organised sports at university are a microcosm of the wider issues of inaccessibility and elitism within Britain's institutions.

As with academics, inequality within and inaccessibility to sport starts much earlier than the university years; the participation gap in university sport is merely a manifestation of a problem which starts years before.

Bristol SU has made a concerted effort to increase participation and the accessibility of sports for students. The Activity Hardship Fund is a welcome support for students who may otherwise be unable to take part, offering up to £100 per student.

Additionally, the intramural scheme offers an outlet for 3000 players at the University in a wide range of sports: football, cricket, rugby and rounders, amongst others.

At £2 a game, the programme allows students, particularly those who may have previously encountered financial barriers to sport, a chance to give the games a go.

However, many sports are not offered on such a relaxed basis. Often disincentives and obstacles to participation are not just financial but can also be social; many popular sports at the University are highly exclusive and selective.

Research led by Sheffield Hallam University found a stark participation gap between students of varying backgrounds when they surveyed students from 20 universities.

They named the main reasons as lack of time due to having to work part-time, the cost of sports memberships and a lack of accessibility to participation in sport before university.

As long as white, privately-educated students dominate certain sports teams, they cannot be as accessible and approachable as possible

Perhaps the most revealing thing from this research is the importance of having taken part in sport prior to university. Whilst hardship funds and reduced membership fees can attempt to counter the financial barriers to participation, the steps needed to tackle the doughtiness of participating in sport as a newbie in university are a lot less concrete.

Being introduced to a sport at a young age is a benefit disproportionately experienced by the population, more so by those who have been privately educated.

Arriving at university, the ability to participate in a very familiar sport with peers much like oneself is a privilege not all students have. To some extent this camaraderie and perceived ‘cliqueness’ is what is off- putting for those new to sport.

It is not hard to imagine how having access to sports such as rowing and lacrosse whilst at school may make it less daunting to partake at university level.

Whilst state school budgets are stretched and community sports have faced the blows of austerity, many private schools invest heavily in their sporting facilities and offer opportunities far removed from the reality of the 93 per cent of students who attend state schools. This gives these students a head start.

Whilst more casual memberships to university sports clubs average at £32, the performance membership averages over twice that at £77.

Bristol University has struggled with its exclusive academic intake, nearing the bottom of social inclusion rankings

One may have the opportunity to join the sport as a beginner at university, but often the elite squads are confined to those with prior rigorous training, naturally a common facet of a private school education.

The types of circles that partake in sport may feel familiar to some, however, as long as white, privately-educated students dominate certain sports teams, they cannot be as accessible and approachable as possible.

This pattern of exclusivity continues as one goes higher up in the level of sport and it is a gap that widens.

The advantages obtained whilst at school and furthered with elite level university sport, cements a divide which is all too common and is driven by the way that the ability to pursue one's dreams is often a luxury for those with the finances.

A report by The Sutton Trust and Social Media Commission has revealed how one in three Olympic medallists have attended fee paying schools. Even more narrowly, since 1992, an Old Etonian has won a medal in a ‘sitting down’ sport at every Olympic Games.

These ‘sitting down’ sports are those such as horse riding, rowing and sailing, some of the most inaccessible, especially at university.

How elitism within university sport may be tackled is a difficult question. One cannot dispute the talent and ability of certain students in their chosen sport, making it hard to pin down how sports teams could widen their participation whilst membership often is determined by ability.

Unfortunately, the cultivation of these talents are often confined to a select few in society. Bristol University has struggled with its exclusive academic intake, nearing the bottom of social inclusion rankings. In February of this year, the University of Bristol ranked 19th lowest among Higher Education (HE) providers for state school intake.

The issue of widening participation is one which needs to be tackled actively and consciously, taking into account the advantages and privileges some students may have. Social exclusion does not begin at university, but these institutions uphold it.

Elitism in sport is a symptom of systemic inequality, and a timely reminder for the University to continue its fight against the root causes of social division in the education sector.

Have you experienced elitism at university? Let us know! 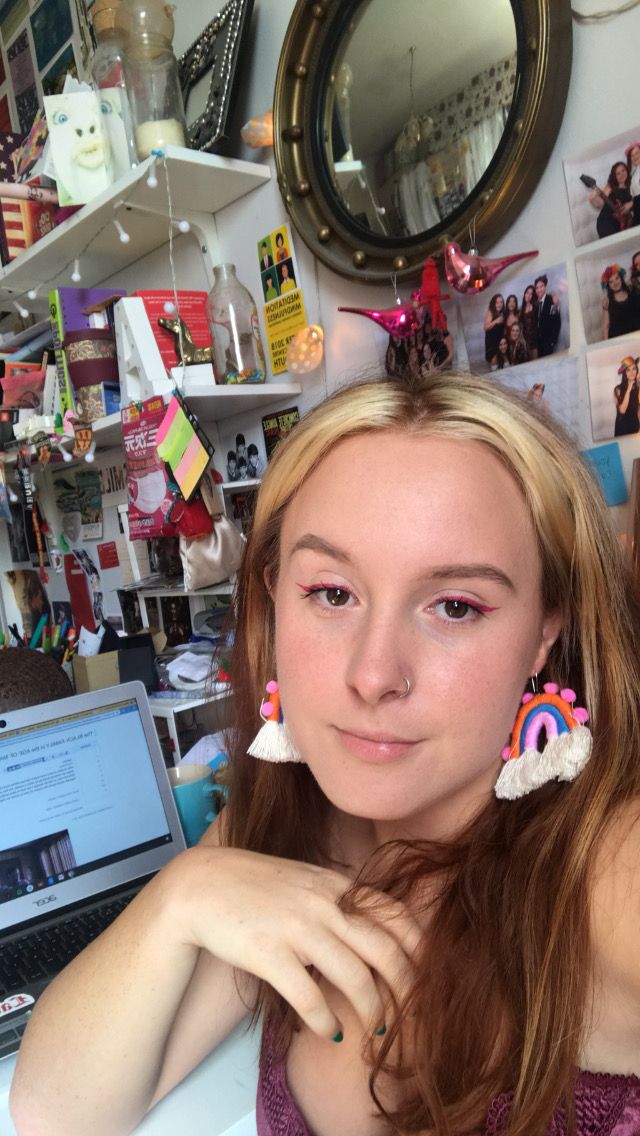