You've arrived in Bristol... now it's time to escape

The Croft Magazine // Wedged between Somerset and South Wales, Bristol is surrounded by countless towns and picturesque countryside.

Bath and the Avon

The home of Jane Austen, her house off Queen Square is one of Somerset’s most visited attractions… along, of course, with the city’s Roman baths and vast abbey. Hold off until Christmas time: that’s when every one of Bath’s narrow streets are closed, transforming it into one of largest Christmas markets in Europe. Bath is a ten-minute train ride from Temple Meads. Another ten minutes upriver, trundling along banks of the Avon, lies the pretty town of Bradford on Avon.

Wells and the Mendips

Wells is known only as England’s smallest city. It’s a quaint little place, full of small cafés and pubs. Obviously, the cathedral is historically important: a rare example of the Early English style, and one of the world’s first truly Gothic structures. Take a bus, emerging the other side of the city walls, and marvel at the geographical oddity that is the 137-metre-deep Cheddar Gorge. Bear in mind that travel is slow here, without a train connection, but the Mendip Explorer helps you get around.

There’s something thrilling about crossing a border. Admittedly, when it’s to Wales, the novelty wears thin: it’s the same country, after all, with no controls or exciting gimmicks to keep you entertained. Nevertheless, Wales is bilingual, follows may of its own rules, and therefore feels just a little bit different. Chepstow is just over the Severn Bridge, but don’t bother going when it’s not a race day. The 70,000-person Cheltenham may be forty minutes north, but the 20,000-strong racecourse at Chepstow, however provincial, is a good day out. 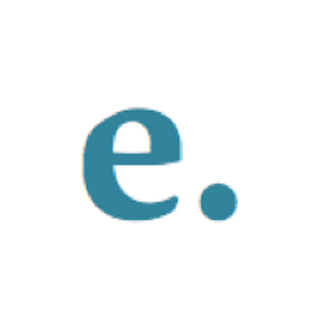