Opinion | After months of ignoring students and universities, the government has put us at the centre of their enforced culture war

For months, universities and students alike had been asking for attention from government: for clarity on return dates, for financial assistance, for a mere reference in Johnson’s and his ministers’ near-daily briefings. Now that they’ve turned their attention to universities, I’d almost rather they went back to ignoring us.

“The record number of people taking up science and engineering demonstrates that many are already starting to pivot away from dead-end courses that leave young people with nothing but debt.”

While take-up of STEM subjects may be increasing, this is in large part due to the government-driven myth that arts and humanities subjects aren’t as useful as degrees in science. With a focus on perceived economic gain, the government has focused on promoting STEM subjects at the expense of ‘dead-end’ courses.

This is despite our reliance on the arts over the last year in the form of film, TV, theatre, literature and more (much of which, I suspect, is produced by arts graduates).

These so-called ‘dead-end’ courses – which he implies are arts and humanities subjects – were in fact studied by Williamson’s colleagues; Johnson, for one, studied Classics at university. Business Secretary Kwasi Kwarteng studied Classics and History while Cabinet minister Michael Gove studied English.

Maybe Williamson considers his colleagues to have studied the ‘low quality’ courses he talks of in his blog, or perhaps this is just a way to partake in the culture war that Johnson’s government has been propagating.

Students have been a useful scapegoat for the government in recent times. Denouncing students as far-left, woke and unaware of real-world problems, they’ve been able to gain electoral benefits among those in the country who agree. This month, they set out plans to cut subsidies for arts courses to the dismay of both students and the wider arts industry. It seems to be easier to ignore the interests of people who won’t be voting for them anyway.

The Government wants to impose a catastrophic 50% funding cut to arts subjects at higher education (HE) level in England.

Will you join us? https://t.co/3bvRTowTjU

While (rightly) praising the work of STEM academics, particularly in the case of vaccine research, the government dismisses academic thought on systemic racism and gender equality among other matters.

In the blog, Williamson writes of the ‘far-left’s’ (code: students, among others) intolerance, as shown by the renaming of buildings or criticism of Churchill. In this vein, he goes on to characterise universities as abandoning freedom of speech without offering any examples.

The frustrating thing with Williamson’s blog is that he’s identified a key problem for students, he just hasn’t realised it. Instead of encouraging people away from ‘dead-end courses’, he could ‘pivot’ government policy to avoid ‘leaving young people with nothing but debt’ by cutting tuition fees.

Unfortunately, Williamson and the government have drawn their battle lines in the culture war and, evidently, we’re on the other side.

What do you think of the government's policies on universities? 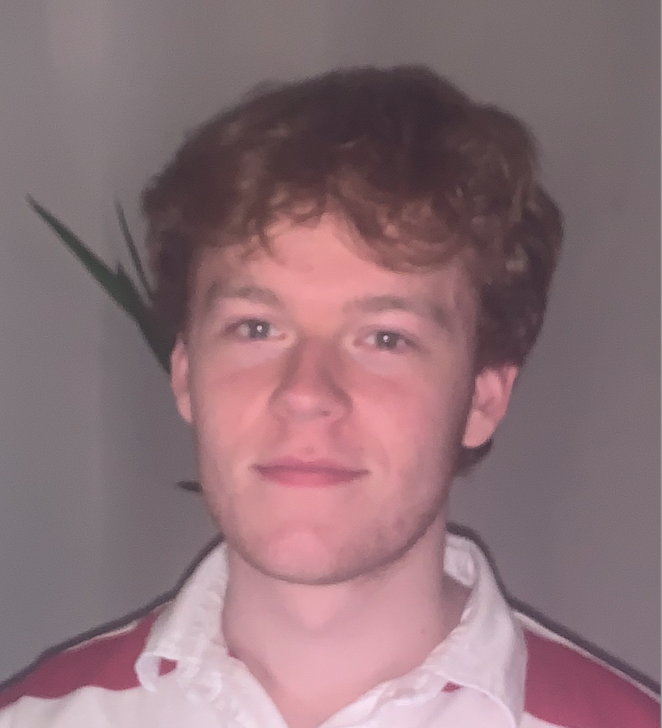