CytoSeek, a Bristol-based discovery-stage biotech company, has successfully secured funding of £3.5 million for the development of new cell therapies for cancer treatment. What do they do and why is it important to fund new research?

The University of Bristol spin-out company, founded in November 2017, will be developing their Artificial Membrane Binding Protein (AMBP) technology which once approved, could vastly improve current cell therapy treatments available for solid tumours.

The technology originates from Professor Adam Perriman’s group at the University, the Professor of Bioengineering in the School of Cellular and Molecular Medicine, and founder of CytoSeek said: ‘At the moment cell therapies of this kind are only used in the treatment of cancers in the blood, such as leukaemia. We are looking at ways that cell therapy can also be used for solid tumours, which are responsible for 85 per cent of cancer-related deaths.’

CytoSeek, based in St Philips, have recently completed their latest funding round – raising a grand total of £3.57 million. Their mission is to develop next generation cell therapies for cancer; commercialising the technology developed by Prof Perriman and his team at the University.

Cell therapies have traditionally involved gene editing the body’s immune cells to assist in killing cancer cells. However, this is a time-consuming and exhaustive process that demands much attention to detail. The enhanced functionality provided by AMBP technology makes it a desirable route to explore in the advancement of cell therapies for cancer treatment.

How does this technology work?

Essentially, AMBPs are proteins that are specifically engineered to bind to almost any cell membrane. They can have a variety of functional domains that assist immune cells in fighting off cancer. One of the benefits of using these proteins is that they can improve the targeting of cancer cells.

Another issue faced in destroying tumours is that often these cancerous cells emit certain signals, known as immunosuppressive factors, which can somewhat protect them from being recognised by the immune system. But if we can find ways to block these signals then the body will be better equipped to fight the cancer.

SCV, a new early-stage tech investment fund, found the potential in the Bristol University research and decided to support CytoSeek. The fund is backed by a pair of Bristol-based entrepreneurs behind some of the South-West’s biggest deep tech exits, one of which is Dr Harry Destecroix. In 2018, Destecroix sold his company Ziylo in a deal worth an approximated 623 million pounds.

Speaking on their investment in CytoSeek, he noted: ‘Historically, biotech companies in the South West have struggled to raise sufficient capital, even though the technology and research has been there. While founding my own start-up, Ziylo, I became aware of just how many discoveries failed to emerge from the lab in Bristol alone.’

The success of the funding round is impressive, given that many lab-based technologies are often overlooked and lack the required funding to be taken further. Given the situation presented by COVID-19, now more than ever before the importance of funding scientific research has been highlighted.

Why we should be talking about AI in higher education

Communication and commercialisation are key to raising the profile of the research and allows academics to build and establish networks both within and outside their fields. Furthermore, this exchange of ideas and feedback promotes more innovative thinking.

Now that there is greater awareness in general about the benefits of investing in science, it is hoped that more projects like this will be picked up by keen-eyed investors looking for the next big break-through technologies in science. 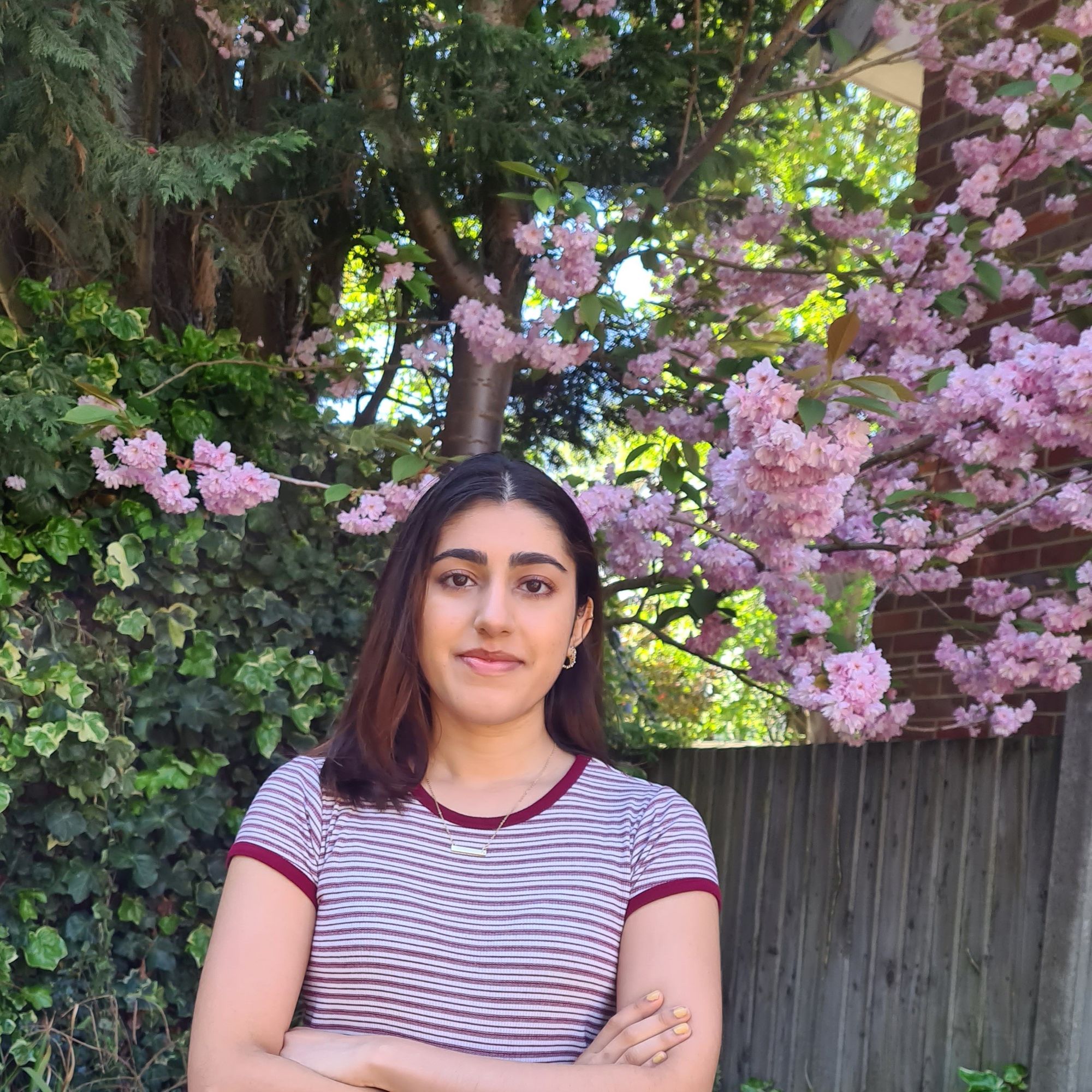 'Things Heard & Seen' is not worth hearing or seeing

Opinion | What we are seeing is not grade inflation: it's grade stagflation