As part of an international gene therapy collaboration, scientists from Bristol are at the forefront of ground-breaking research, which could eliminate dangerous side effects from the treatment of genetic disorders.

Professor Andrew Dick, who specialises in gene therapies for eye diseases, led the team in Bristol alongside others in Europe and the US, including Harvard University. Through animal trials the researchers found that ‘cloaking’ gene therapy drugs from the immune system can make them safer and more effective.

Gene therapy is a revolutionary treatment which targets genetic disorders at their source; mutations of the cell genome, which makes the proteins they synthesise defective. Clinicians can force cells to make the correct protein by infecting them with a harmless virus called adeno-associated virus (AAV). The genome of the AAV is modified to contain a copy of the target gene without the mutation and when it enters the cell this gene replaces the defective one.

Like organ transplants, successful gene therapy means overriding the body’s instinct to destroy foreign genetic material. Though it is harmless, the immune system recognises AAV as a potentially threatening virus because chemical markers in its genome activate specialised immune receptor proteins. These receptors trigger inflammation and signal to white blood cells to destroy the virus.

When gene therapy is administered at high doses, the immune system can go into overdrive. The researchers were motivated by recent clinical trials where an aggressive immune response to a gene therapy became dangerous or deadly. In 2019, a clinical trial of gene therapy for myotubular myopathy, a rare genetic condition causing muscle weakness, was halted after an adverse reaction caused the deaths of two infants.

The researchers hypothesised that as well as therapeutic genes, they could modify the AAV genome with DNA that would neutralise the receptor proteins, thereby blocking the immune response. The body can already do this to an extent, DNA sequences which inhibit these receptors are found in cell chromosomes and can be released if the immune system gets out of control.

By adding synthetic copies of this DNA sequence to the AAV genome in the laboratory, the team successfully inhibited the inflammation of human cells infected with AAV. After this discovery, they moved to test it in animal trials.

These trials measured the immune response of the eye to AAV with and without the anti- inflammatory DNA sequence. The eye is a natural target of gene therapy because it is isolated from the rest of the body, and because the risks of blindness mean inflammation of the eye is naturally suppressed.

Initial tests were performed on mice. The presence of immune receptor inhibitors in the AAV genome reduced inflammation and white blood cell numbers in the retina. The modification also led to earlier, longer and more effective spread of the AAV gene therapy throughout the retina tissue. Similar results were found in pigs, whose eyes are structurally similar to humans.

Encouraged by this, the researchers moved to a clinically relevant model; healthy macaques were treated with an AAV vector modified to deliver a gene encoding the protein Aflibercept, which is used to treat blindness.

At this point they also changed the delivery of the drug, instead of administering the injection the retina, it was now delivered directly into the eyeball. The former causes a lower immune response, but it is riskier and thus only suitable for the most serious cases. The goal of this research is a technique which can be adopted to treat a wide range of diseases, so the researchers wanted to know whether delivery to the eyeball would still be effective.

Trials began promisingly, but after ten days it was found that whilst the AAV injected into the eyeball delayed inflammation, it did not suppress it. Clearly a better understanding of the routes to inflammation of the eye, such as recognition by the immune system of parts of the AAV which are not the genome, is needed before this technique is suitable for widespread use.

The results, however, are still promising. The researchers believe that with further research, particularly if it is combined with existing treatments, such as anti-inflammatory steroids, this innovative technique will reach human trials.

Bristol University’s micro-bots could change the face of medicine

Describing his conclusions, Professor Dick said, ‘Gene therapy is an exciting and advanced treatment for eye disorders […] This work has shown how advanced vector development can potentially improve efficacy and safety, particularly as the field advances to treat multifactorial common diseases.’

Do you think gene therapy holds the potential to treating the untreatable? 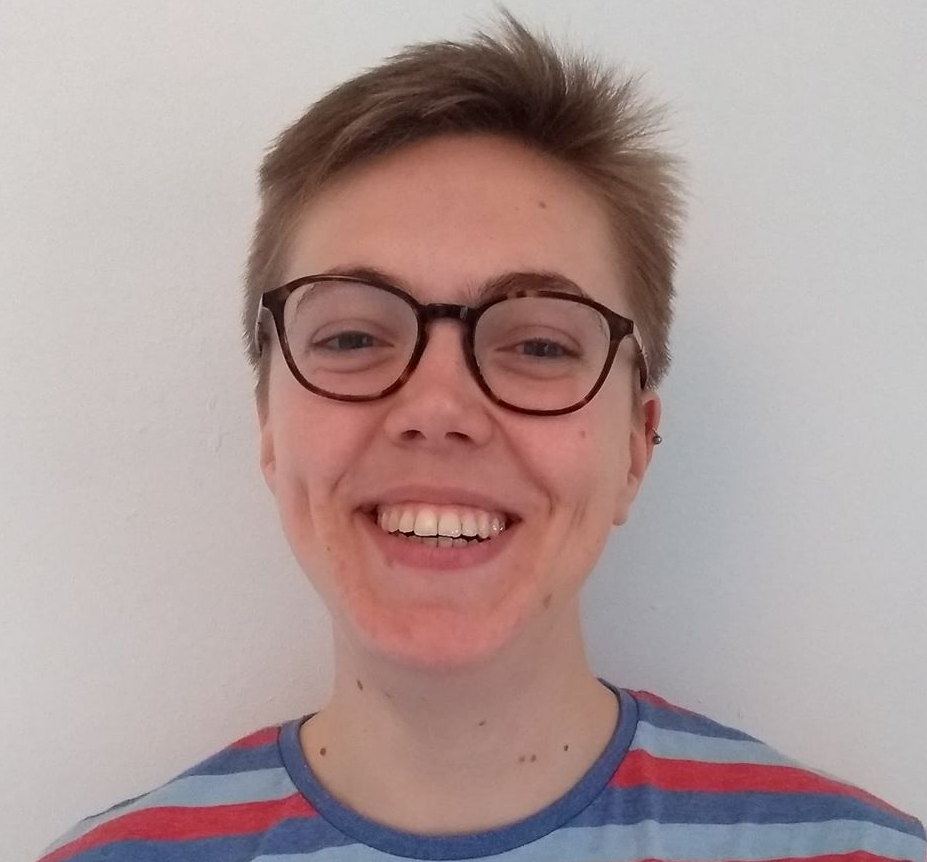 How the ‘Kill The Bill’ protest became a riot