Yes Day: finally some good cultural representation! Shame about the movie, though

Even though Miguel Arteta’s Yes Day (2021) looks like it was a blast to film – I wish I could get paid to run around throwing Kool-Aid balloons at Jennifer Garner – the end result amounts to a stale compilation of brightly coloured, flatly lit montages, strung together with the occasional line of dialogue in an attempt to build a narrative.

With the Torres family at its centre, headed by helicopter mum Allison (Jennifer Garner) and cool, if spineless, dad Carlos (Édgar Ramírez), the film’s premise revolves around the popular ‘yes day’ concept: a day in which parents have to say ‘yes’ to their kids’ requests, provided these adhere to a pre-planned set of guidelines disallowing any illegal or dangerous activities. Trying to prove to their children that they’re capable of fun  while simultaneously scrambling to find remnants of their long gone youthful spontaneity, Allison and Carlos implement a Yes Day for the first time, leaving the plans in the kids’ hands.

A slightly belated confession is in order: I know for a fact that I am not the target audience for this film. Based on Amy Krouse Rosenthal and Tom Lichtenheld’s children’s book of the same name, Netflix’s Yes Day is a PG rated, happy family-oriented film that has no business being judged by a 22-year-old Film student with a variable definition of ‘taste’. Since we’re already here, however, it’s worth noting that, despite all its technical shortcomings and overall visual dullness, this is a film that makes a point of hitting a number of cultural marks, continuing to assert Netflix’s place as the most diverse mainstream distribution channel out there.

Without ever resorting to stereotype exploitation, Arteta has created a family truly representative of cross-cultural living. Though Carlos’ background is never canonically established, his cultural heritage is never hidden away either: not only does his accent shine through the entirety of the film, his children have Spanish names (with English diminutives) and frequently speak fluent Spanish in family contexts. His wife, who at the beginning of their relationship struggled to pronounce arepa pabellón, has learned the language, frequently using it in moments of high emotional intensity - their cultural identity as a family has moulded and shifted, but never been erased. Although accurate ethnic and cultural representation has been steadily increasing over the last decade, as films and shows become more diverse in all aspects of production, cultural erasure – even if only partial – is still all too common, with characters’ use of foreign languages being frequently reduced to the occasional mija (looking at you, Riverdale).

For all it gets right in its portrait of an ethnically diverse family, however, it still comes up short on pretty much every other aspect. Playing into wish-fulfilment and ultimately failing to deliver a satisfactory resolution, this is a film in which actions have no real consequences, children have never before faced authority, and plot lines have been overly simplified to the point of unchallenging predictability. I can forgive the Instagram ad look – and the almost criminal overuse of slow-mo – but the minimisation and general downplaying of a mother’s role in the structure of the family takes it a step too far. Tentatively witty dialogue and foam parties can’t save this film from an overall feeling of insipidity.

Cherry could have been a good film, but it isn't

Yes Day’s generic soundtrack, flat texture, and idyllic American suburban scenario may all come together to produce a film that is most certainly not for me – and quite possibly not for anyone over the age of ten – but, in a small way, it is also a little bit for anyone who’s ever longed to see a different side of themselves, their family, and their culture on screen.

What's a great movie that you think has good representation? 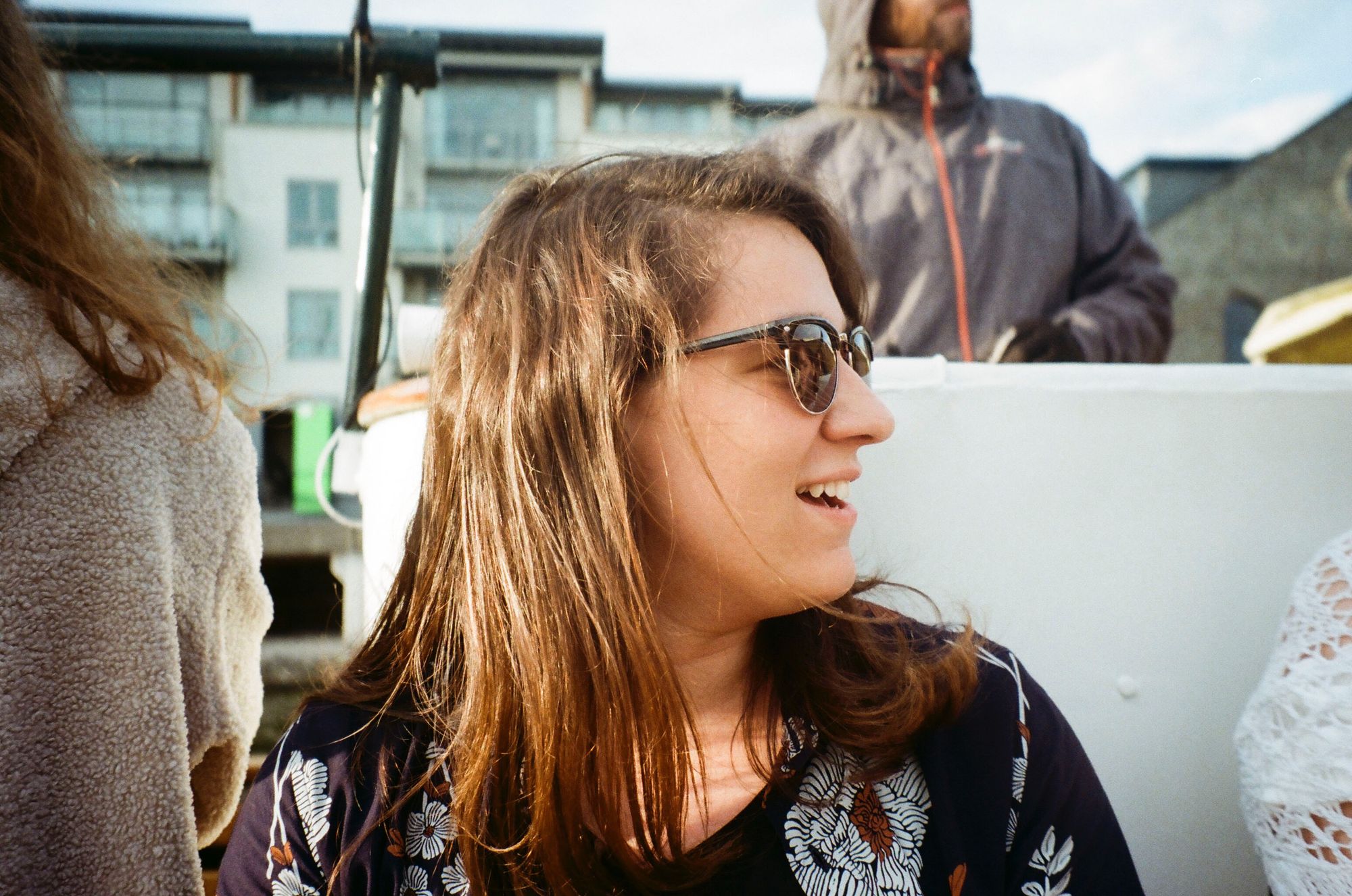 Is technology causing our attention-span to shrink?