The Rise, Fall and Renaissance of Clifton and Stoke Bishop Tickets

Clifton and Stoke Bishop Tickets, five words which for Bristolians evoke memories of a bygone era, an era defined by nights out in the unrivalled club scene of Bristol. Picture it: pres have come knocking once more, it’s Friday night and now you have a choice to make, one half of the room is lobbying you to come to the sweaty rave at Motion, the other half lobbying for an even sweatier rave at Lakota. It was a conundrum I faced many a time in my first year at Bristol and fortunately, Clifton and Stoke Bishop Tickets was always on hand to facilitate my choice with a constant stream of ticket sellers.

This ease of access into Bristol’s nightlife that the group provided thrust it into mainstream Bristol student culture and made it a staple part of the night out routine. Need a ticket? CSBT. No longer want your ticket? CSBT. Bought a ton of tickets at first release specifically to make a profit from them? CSBT.

The group was only founded in 2013, yet has now amassed over 45,000 members, and as group owner Charlie Watson informed me, the group resembles a community that goes far beyond ticket selling. For instance – one only need look at the group to see the plethora of students looking for housemates, lost items, and more recently votes for SU positions.

So how, as the title suggests, could a group with such a fervent community have ‘fallen’? Well, as we all know, COVID-19 happened, and with that came the end of ticket selling, the group’s raison d'être. Charlie told me that in March 2020 he expected to see a drop off in activity, a period of dormancy from which the group would surely recover once tickets started to be sold again. Yet perhaps what no-one foresaw was the flood of spammers and scammers who would come to infiltrate the group and render it unrecognisable from the jolly ticket selling community of only a few months prior.

When I set about writing this article, I had sought to uncover the grand conspiracy that lay behind the veil of bizarre posts that were inundating the group. Yet unfortunately, I have failed, not a single spammer replied to my messages regarding the reasoning behind their strange collection of posts. Videos consisted of gems like ‘the battle between snakes and snails and the results were surprising’ which features a snake eating a snail for 8 whole minutes, ‘male lion attacked by female’, ‘python steals crocodile eggs’, ‘crazy man skydiving without parachute’, and perhaps my favourite ‘rude couple gets karma for blocking car park… (ENDS WITH KARMA)’.

The only pattern I could establish after a thorough examination of hundreds of posts was their consistently poor grammar. Perhaps the most recognisable post coming from the spammers was concerned with Alice, only 18 years old, and on the hunt for a ‘serious and stable relationship’, encouraging viewers to click the link to see her ‘photos and videos and WHSTSap’ (whatever that is). To this day Alice trawls the depths of Clifton and Stoke Bishop Tickets, in search of the stable relationship that has proven so evasive.

One would be forgiven for thinking that the group’s days are numbered, and until the roadmap out of lockdown was published it seemed that CSBT would be condemned to the dustbin of history, a sidebar of former Bristolian culture whose relevance had diminished to the point where only spammers engaged with it. Yet, like the Roman Empire, after its fall and subsequent dark age, the Renaissance recovered its former majesty and emboldened the citizens of Europe to recover the old ways of Rome for the benefit of its peoples, this is now the path that lies ahead for Clifton and Stoke Bishop Tickets.

Like the Roman Empire, after its fall and subsequent dark age, the Renaissance recovered its former majesty and emboldened the citizens of Europe to recover the old ways of Rome for the benefit of its peoples, this is now the path that lies ahead for Clifton and Stoke Bishop Tickets.

As Charlie rightly pointed out to me, all that was required to enable CSBT’s renaissance was the advent of tickets coming on sale, and now, with still over 3 months until any event can feasibly take place, the group is finding its feet once more. Tickets for Tokyo World, Love Saves the Day, Lakota and Motion nights have all featured on the page and now, it seems, the bygone era of Bristol nightlife is set for its grand return – with Clifton and Stoke Bishop Tickets firmly at the centre. 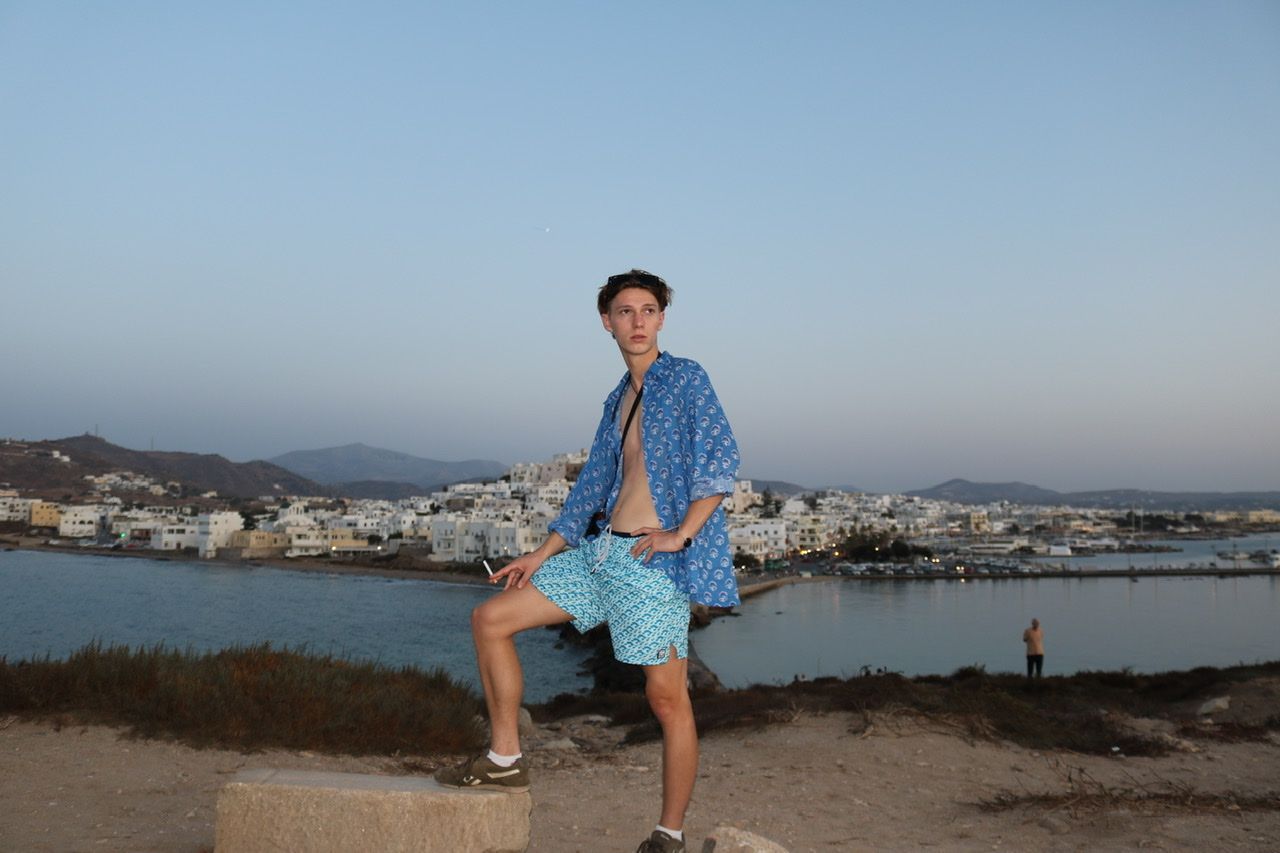