With the country gripped in the longest national lockdown it has faced yet, concerns over the provision of food to children living in poverty are once again making headlines.

Earlier this month, a number of parents took to social media to complain about the quality and amount of food their children were receiving in parcels from catering companies contracted by the government.

On the same day, the hasty return of weekly £15 vouchers was announced and the official line on food parcels was changed from being “strongly encouraged” to listed as a “consideration”.

Issued instead of £30 vouchers. I could do more with £30 to be honest. pic.twitter.com/87LGUTHXEu

This has been the third case in a series of highly publicised government U-turns regarding school meal funding during the pandemic.

In June last year, the efforts of Marcus Rashford and other campaigners saw the £15 weekly voucher scheme extended into the summer holidays 24 hours after its initial rejection by the Prime Minister. This ensured 1.4 million children in Britain still had reliable access to food after schools closed.

Over the autumn period, Rashford formed the Child Food Poverty Task Force with FareShare UK and other major food organisations such as Tesco, Asda, and even Deliveroo.

Once again, following a petition signed by over 1.1 million people, the government went back on its decision against extending school meals into the Christmas holidays to announce the £170 million Covid Winter Grant Scheme.

Despite these achievements, the Task Force believes there is still “a long way to go” to stop the crisis of child food poverty in Britain. This has created conflict between the Task Force and the government, who insists it is doing enough to help.

The growing politicisation of feeding school children has come at a time when demand for food support is on the rise, causing local food charities and the schools they work with to step up their efforts to ensure no child goes hungry.

Here in Bristol, there are a number of organisations working to aid those facing food poverty through a variety of methods. The Trussell Trust supports a network of food banks throughout the city, Feeding Bristol works to increase food security through community projects, and FareShare South West redistributes in-date surplus food that would otherwise be thrown away to charities and schools in the region.

FareShare South West supports just shy of 70 schools in Bristol and the surrounding area with charitable food support. Epigram contacted them to learn more about their ongoing operations in the midst of the Covid-19 pandemic.

Zoe Williams, FareShare South West’s account manager, is responsible for looking after member schools and charities, ensuring they receive enough food to meet their needs. She said that the amount of support they provide varies from school to school.

“Some schools have a lot of kids requiring additional food support, so they may need help with a breakfast club, snacks at breaktime, food for after school club, and also extra food parcels for parents to take home.”

“It's only lunch that is covered by the government’s Free School Meal Scheme, and at the moment there is limited statutory support for other meals in the day which parents struggle with,” she explained.

The number of children qualifying for free school meals does not always reflect the needs of a school and its wider community. Many struggling families may not meet the scheme’s requirements of receiving benefits-related support or might not have registered for whatever reason.

“Unfortunately, the pandemic means breakfast and after school clubs have had to stop in their normal formats. This means that many children are now relying heavily on our food parcels for extra food.”

FareShare South West set up its emergency winter campaign, #Foodstock2020, partly in response to this. Running from their warehouse in Ashton Gate, they take large amounts of surplus food and turn it into useable parcels for schools, food banks, and homeless charities.

Zoe said she is glad that the increased media attention towards child food insecurity is forcing the British public to wake up to the situation.

“There is no doubt that Marcus Rashford has made a real difference to our efforts, he has brought the issue into the public eye which has been amazing – it has definitely inspired more people to support organisations like ours.”

Epigram also spoke to Angus, a volunteer delivery driver at FareShare South West, regarding his experience.

Angus started volunteering with FareShare in June 2019, having heard about Bristol’s summer play schemes. These ensure that children who usually get free school lunches are still being fed over the holidays.

He has seen the demand for food support increase substantially in the time he has been volunteering, especially since the March lockdown.

“One community group I used to deliver to in October 2019 initially supported nine families. By the beginning of lockdown it was fifteen and by the end of summer it was twenty seven.”

He continued, “a food bank I have been delivering to in Bedminster told me the number of people they support has doubled in the last three months. If we ever tell them we have some extra food, even if it’s nearly expired, they still take it all because they know how much it’s needed.”

To learn more about Bristol schools’ experiences with child food poverty, Epigram got in touch with Ben Roberts, regional PE co-ordinator to the six E-ACT Academy primary schools in and around Bristol.

Ben, who was also in charge of E-ACT’s breakfast clubs before the pandemic, realised that his pupils’ families were struggling to provide for them once lockdown began as a lot of them relied on free school meals.

“With the schools shut we contacted FareShare South West about extra food deliveries that parents could collect. As soon as they said they were willing to help we jumped at the opportunity,” he explained.

Every week since the pandemic began, Ben has filled a minibus with 105 boxes of food from FareShare’s depot in Ashton Gate and dropped them off for collection at three of E-ACT’s schools in Bristol. Families that are isolating or struggle to leave the house due to disabilities receive the food straight to their doorstep.

Turning to Rashford’s campaign and the current news spotlight on child food insecurity, Ben pointed out that media attention has made a lot of families more willing to accept help.

“Some parents feel embarrassed by needing to accept support. They have too much pride and refuse any food deliveries. Marcus Rashford and the media have really helped to reduce this stigma and ease parents’ worries.

“The silver lining of Covid is that it has made people realise children being fed is not guaranteed, even here in the UK. The wider social issue, and something that rarely gets addressed, is why are children better fed and safer in school? Why aren’t things better at home?”

The extent of support needed in Bristol speaks volumes as to how serious this issue is on the national level. The percentage of children eligible for free school meals in the South West region is one of the lowest in the country at 15%, yet still organisations like FareShare South West are working tirelessly throughout the lockdown to ensure Bristol’s children are fed.

In the North East, where 24% of children are eligible, the situation is even more serious. As such, whether you are in Bristol or at home this term, consider ways you can get involved to help end child food poverty.

To learn more about Marcus Rashford’s campaign and ways you can get involved, visit the #EndChildFoodPoverty website here.

To stay updated on FareShare South West’s ongoing mission to fight hunger and reduce food waste, or to learn how you could help, visit their website here.

Epigram is incredibly grateful to FareShare South West and the staff at E-ACT Academies who supported this article’s development. 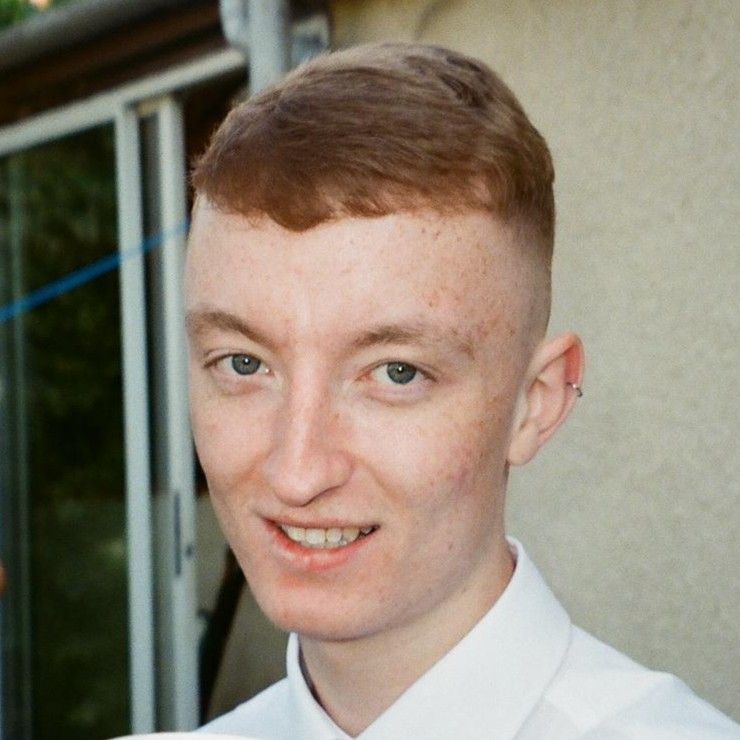