Permafrost is classified as ground that has remained below zero degrees Celsius for at least two years. It is found in Arctic regions, including Alaska, Siberia, and Canada. Permafrost contains a mixture of animals and plants that have died thousands of years ago and, due to exceptionally low temperatures, have slowly decomposed, eventually being trapped under the permafrost.

Permafrost covers 24 per cent of the world’s land area, with some locations containing hundreds of millions of years’ worth of carbon. It is estimated that 1,500 billion tonnes of carbon are trapped in permafrost, amounting to twice as much as is currently found in the atmosphere. However, with a global increase in glacier melting rates, which have nearly doubled in the last five years, permafrost is thawing. It is estimated that the poles are warming four times faster than the rest of the globe, partly due to the loss of solar reflectivity in the Arctic.

Permafrost thawing is extremely problematic. Recently, we have been experiencing more and more of it. This is also linked to this summer’s devastating heatwave, where temperatures in Siberia reached 38 degrees Celsius. Thawing of permafrost contributes to the warming of the globe through what scientists refer to as the ‘compost bomb instability model’. This is a negative feedback loop, where once permafrost begins to thaw, it becomes a further source of greenhouse gases, thus contributing more to its own melting. It is estimated that for every one-degree Celsius rise in the Earth’s average temperature, permafrost may release up to four to six years’ worth of coal, oil, and natural gas emissions.

A further issue is the release of ancient viruses, which were present before humans walked this earth and thus, we never evolved to deal with. These viruses have been trapped in the permafrost for thousands of years. Since 2004, four ancient viruses have been discovered in previously frozen soil, and in 2016 a permafrost thaw in Siberia led to an anthrax outbreak that affected 200,000 reindeer and a young boy.

Permafrost thaw in Siberia led to an anthrax outbreak

The researchers began with an assumption that thawing increases the organic carbon that is available for the microorganisms metabolize, thus releasing of carbon dioxide and methane into the atmosphere. However, iron minerals present in the permafrost have the property of preventing organic carbon from being biodegraded and therefore could act as a carbon sink even after the permafrost has thawed. The team referred to this concept as a ‘rusty carbon sink’. Thus, the researchers aimed to look more closely at what happens to the trapped carbon after thawing occurs.

The researchers took samples of soil pore water (free water present in soil) and drilled cores (a cylindrical sample of rock, soil or ice over many layers) of the actively thawing layers along a permafrost gradient. They examined how much organic material was bound to the reactive iron minerals, in order to determine whether they were successful as carbon sinks. Further analysis looked into how stable the iron-carbon associations were after thawing. The team then looked at whether microorganisms could use the iron as a source of energy.

The findings of the study were disheartening. The researchers discovered that microorganisms can indeed use the iron as a food source, which means that instead of the carbon being trapped in the soil, it is released into water and soil. They also found that iron-bound carbon is highly bioavailable, so bacteria can immediately metabolise it into emitted greenhouse gases. Thus, rusty carbon sinks do not work prevent organic carbon from escaping permafrost.

The researchers now aim to find out how the loss of these rusty carbon sinks will affect greenhouse gas emissions. They are also looking at establishing the identity of the microorganism responsible for the loss of these iron sinks and the subsequent consequences for climate change. It is vital that permafrost thawing is taken incorporated into future climate-change prediction models, as it is a major emitter of greenhouse gases.

This rapid thawing is also projected to cause changes to the structure of surrounding ecosystems. Damaging effects, such as sudden flooding due to ground collapsing and tundra browning, where higher temperatures cause surface water to evaporate into the atmosphere and plants to die off.

Permafrost thawing is worse than was previously estimated by scientists. It was until recently believed that the permafrost was thawing gradually, but this is actually not the case. Global warming is leading to a quicker melting rate than was predicted in the past. By 2100, it is believed that 30 to 70 per cent of all permafrost is forecasted to melt. The rate of this depends on how effectively the world responds to climate change, with the latter statistic being the case if we continue burning fuels as we are now.

With virology being a primary concern globally right now, this is just another call for action to control the consequences of climate change. 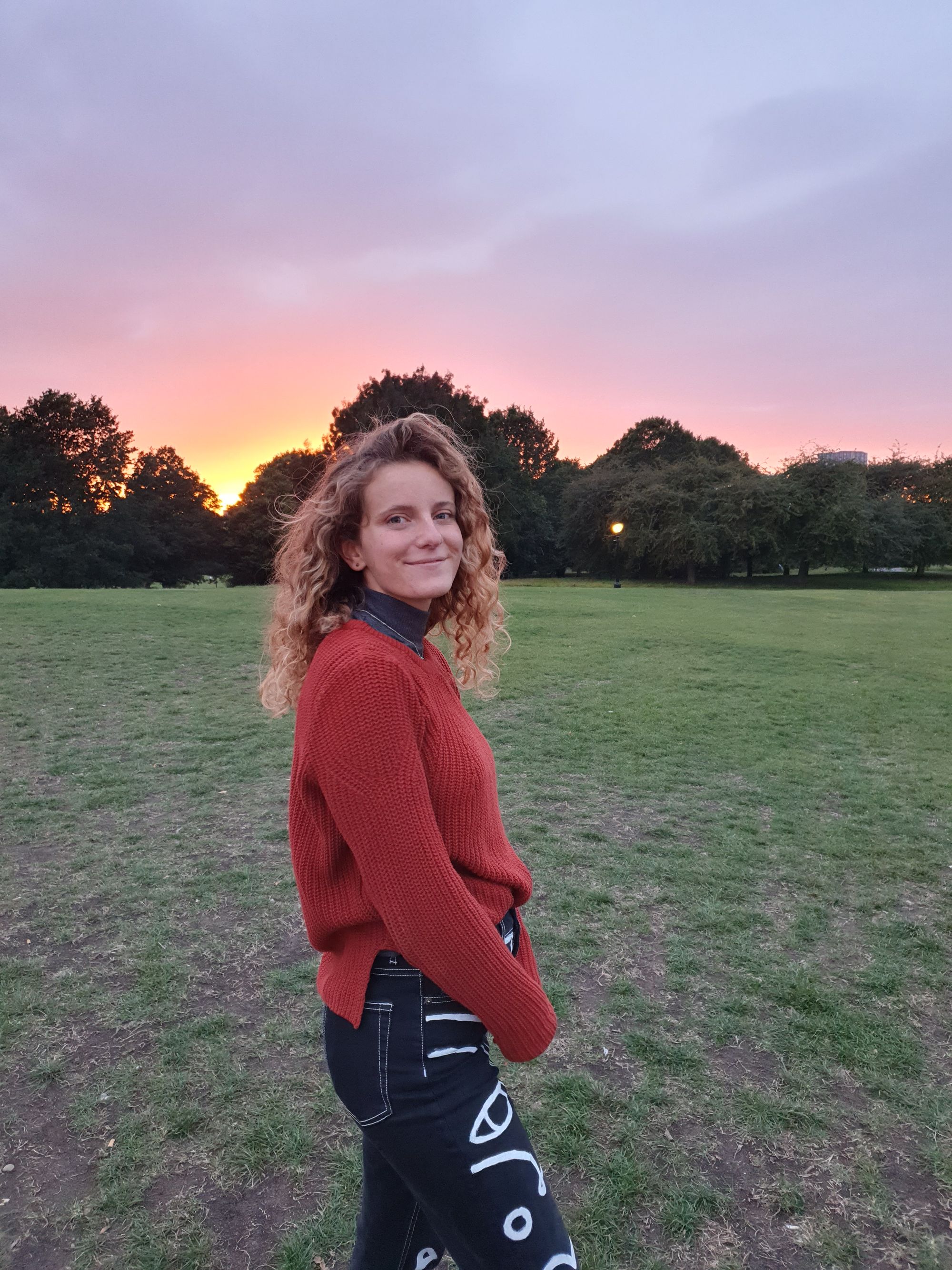 Bridgerton is a beautiful, but shallow, feast for the eyes

From Budapest to Bristol and Beyond: In Conversation With Sonic Rain