Indie-folk on the rise: In conversation with Bristol's Scarlett Loran

The TV drama Nashville, Les Misérables and singing John Denver on the Wii; Scarlett Loran’s music isn’t short of unconventional inspiration. Signing up with Bristol-based HUBB Records aged just 17, the indie-folk artist pulled up a virtual chair with Epigram to talk us through her journey so far.

Wearing an oversized shirt and a bulky pair of black Dr Martens, Loran sits on the edge of Solsbury Hill with her guitar. The sounds of the English countryside accompany her as she plays Bruce Springsteen’s ‘I’m on Fire’. It’s pretty idyllic.

This is what performance looks like for new artists in 2020. In place of open mic at The Fleece or Crofter’s Rights, the student-led crowd at HUBB Records have taken to Facebook live and Youtube to showcase their new talent.

Born in the Wiltshire countryside and raised on recordings of Westend musicals, Epigram’s conversation with Loran starts with a hefty bit of nostalgia for a journey that didn’t always feel achievable. ‘I remember in primary school we were given a task to make a poster of what we dreamed to be when we grew up, I was aware that adults would look at what we put as cute and unrealistic.’

The obstacles in the music industry start early. Music is often a hobby rather than a viable career option for those who can’t afford the risk. ‘I wasn’t a kid who went to constant musical theatre groups or lessons, as they were so expensive’ she explains.

But right from the start of our conversation, there’s a cautious determination in Loran’s tone: ‘I haven’t necessarily got the musical theatre technique or sound whatsoever, but I think I have got the ability to portray emotion in lyrics and vocals in my song writing.’

It’s these early days immersed in homemade theatre and 'singing John Denver's "Country Roads" on Wii Sing with my siblings' that have helped shape her wistfully nostalgic lyricism.

Loran’s online performances with the label speak to her dedication to authenticity - her melancholic covers are reminiscent of Aurora and Phoebe Bridgers but retain a softness and West Country lilt that make for a pretty unique sound.

When asked who she’d like to play alongside given the opportunity, Loran again reaches to unexpected inspiration. ‘If I’m honest I would play alongside the Nashville cast... It’s not the coolest answer but I love the connection between them all and watching them perform makes me feel so good.’ There’s a charm to her conversation style that makes us wonder: maybe Nashville is cool?

A hard conviction in her soft nature appears as talk turns to breaking into the industry with HUBB. ‘I don’t see the point in anything if you do a career for someone else… I wanted to be a singer and decided I would prove people wrong and not care if people thought that it was unrealistic.’ It’s this kind of unapologetic determination set against her gentle indie-folk sound that sets Loran apart as an up-and-coming artist.

Loran is more than aware of the difficulties navigating an overpopulated industry as we discuss BIMM’s influence on her as an artist. ‘Whatever I do in the industry after... I will feel prepared. Without BIMM I know how confusing it all could be.’

Founded by BIMM students, HUBB Records is not just a steppingstone into the music industry but has developed into an impressive label in its own right, signing multiple rising artists within the Bristol scene.

If her sound is anything to go by, Scarlett Loran is one to watch.

What Next For Bristol's Nightlife?

What’s next for small artists?

Have you checked out the Bristol artists on HUBB Records? 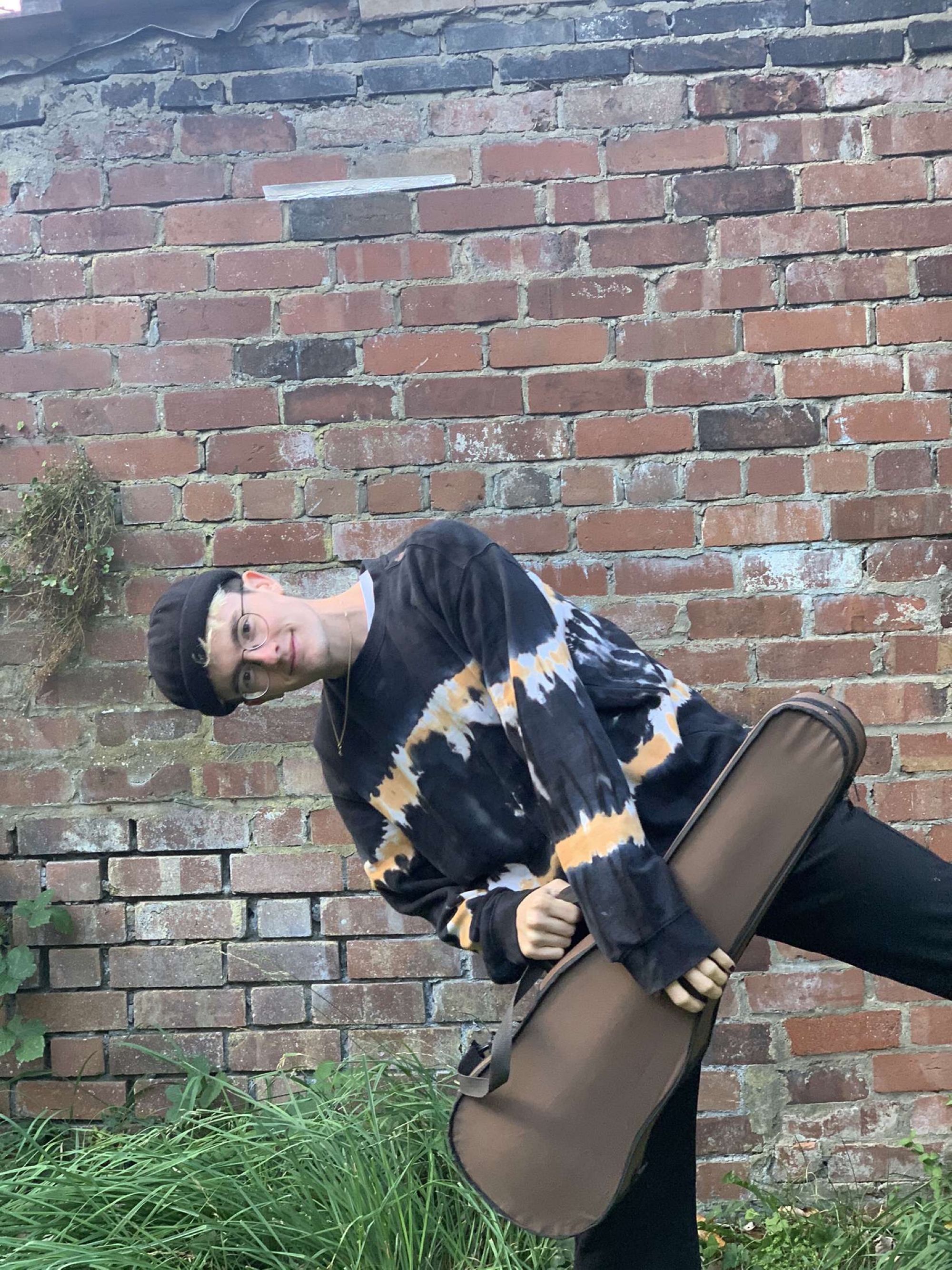