Five years on from "Hannibal": will we ever get a fourth season?

The series finale of Hannibal is approaching its fifth anniversary this summer. After Netflix picked up all three binge worthy seasons of the beautiful/horrible show, is a season 4 announcement on the cards?

Hannibal had an early death after its abrupt cancellation in 2017 and only thirty-nine episodes of the show. The show was cancelled following low ratings and piracy, with TVLine explaining: ‘NBC’s decision to pass on a Season 4 hardly comes as a surprise, given Hannibal’s eroding ratings. The June 11 episode notched a series-low 1.7 million viewers and a 0.5 in the demo.’

After Netflix added the arthouse serial killer drama, the fandom (the self-anointed ‘Fannibals’) was left brooding. Making sure the show's murder was not in vain, they organised an internet regime of constant watching via the streaming service, trending on Twitter under #AllHannibalAllTheTime and #SaveHannibalS4. This worked, and Hannibal gained a fresh set of victims ripe for the taking as a kind of better-late-than-never, ‘sleeper’ series.

At this point you might ask: what about Red Dragon? Red Dragon, and therefore Hannibal, is based on Lecter’s (Mads Mikkelsen) earlier life as a brilliant psychologist working with the FBI along with his co-worker Will Graham (Hugh Dancy), a gifted criminal profiler and serial killer hunter. During the duration of the show we see disturbing events unfold between Lecter and Graham, a relationship which Vulture summarises as ‘macabre, brooding, and deeply sensual… it brings death close to sex, and pleasure close to suffering.’

Lecter finds pleasure in keeping Graham on a string: the psychological torment Will is subjected to has an unusual subtext of eroticism. That’s why the cancellation of the show hit viewers so hard - Fuller had set up the fourth season perfectly with the season three finale being as close to a moment of intimacy as ever before, yet we now stand on this permanent cliff-hanger of what could have been.

Bryan Fuller confirmed fan theories of their homosexual relationship in in an interview with Vulture after the cancellation, saying “the two taking down the Red Dragon [serial killer] together is like sex.” The interview also addressed the elephant in the room: the cancellation. When they asked Fuller whether he had planned Hannibal from start to finish, he said “the extent of their relationship the first two seasons has been verging on blue balls in terms of the expressions of intimacy, and yet without any sort of real confirmation — spoken or otherwise — of the pure truth behind the relationship, which is a love relationship. We needed [their dynamics] to give us a big, powerful season ender, but also if we were to do a fourth season, allows us to say, and this is how they survived or didn’t survive, and here’s the continuation of our story. So, it was always intended to be a cliff-hanger that propelled us into a new direction for the following season, and because of the cancellation, it has a great sense of finality for obvious reasons.”

But what was season 4 about? And what do we know about the likelihood of Hannibal gracing our screens once again? Will we ever unveil Buffalo Bill?

We know Fuller had no intentions of leaving the show how it inevitably was as he had so much more to give in season 4. Mads Mikkelsen sat down in conversation with Express a year after the cancellation. He hinted at this when explaining: "it all depends on Bryan. He is the key, the base, the heart. But we all know that we can easily pick this up in two or three years; there are breaks in the stories. We could pick it up, say, four years later. If Bryan is up for it, we will all go for it." If my maths is correct… 2020 is four years later! Netflix has blessed us with such audience momentum that Hannibal has reached the height of popularity posthumously. Countless Season 4 theories exist but as far as we know, the show hasn’t had its resurrection, let alone a plot to keep under wraps. Like Will Graham, we cannot trust anyone and it is difficult to rely on fan-theories for our dose of Hannibal storylines.

The theory that sticks out the most is The Silence of the Lambs storyline. This storyline is the frontrunner due to Bryan Fuller’s exclusive interview with Mandatory.com from 2015 just after Hannibal’s demise. The creator confirmed the possibility of The Silence of the Lambs/Hannibal emersion, saying “I absolutely do hope and would love to tell Silence of the Lambs with this cast.” On the casting of Clarice Starling, “Well, there’s a couple of ways to go. There’s the Ellen Page way, which I think would be fantastic... But I know I would also like to explore who Clarice would be from a different racial background.” It’s an insightful interview showing Fuller’s assurance that the emergence was planned extensively for the show with Hannibal characters in tow, whether during Season 4 or later on.

I believe this would be a great way to extend far beyond season 4 if Hannibal were ever given a chance by Netflix. The Silence of the Lambs storyline would generate a much larger audience: those who love the cult classic movie, those who watched Hannibal after the cancellation as it was aimed at an American-centric audience with poor international advertisement/accessibility and the dedicated Netflix audience.

Sadly, we might have to wait a little longer than we’d hope to see Hannibal on our screens. Bryan Fuller as he is busy with his other exceptional show American Gods and has various projects in the pipelines as can be expected of a man with such impressive talent. Until then, why not stream the three seasons on Netflix? It’s been so long; I know I will.

As Thomas Harris writes, “the tragedy is not to die, but to be wasted.” And to waste Hannibal would be close to unforgivable.

What are your theories for Hannibal, Season 4? Let us know. 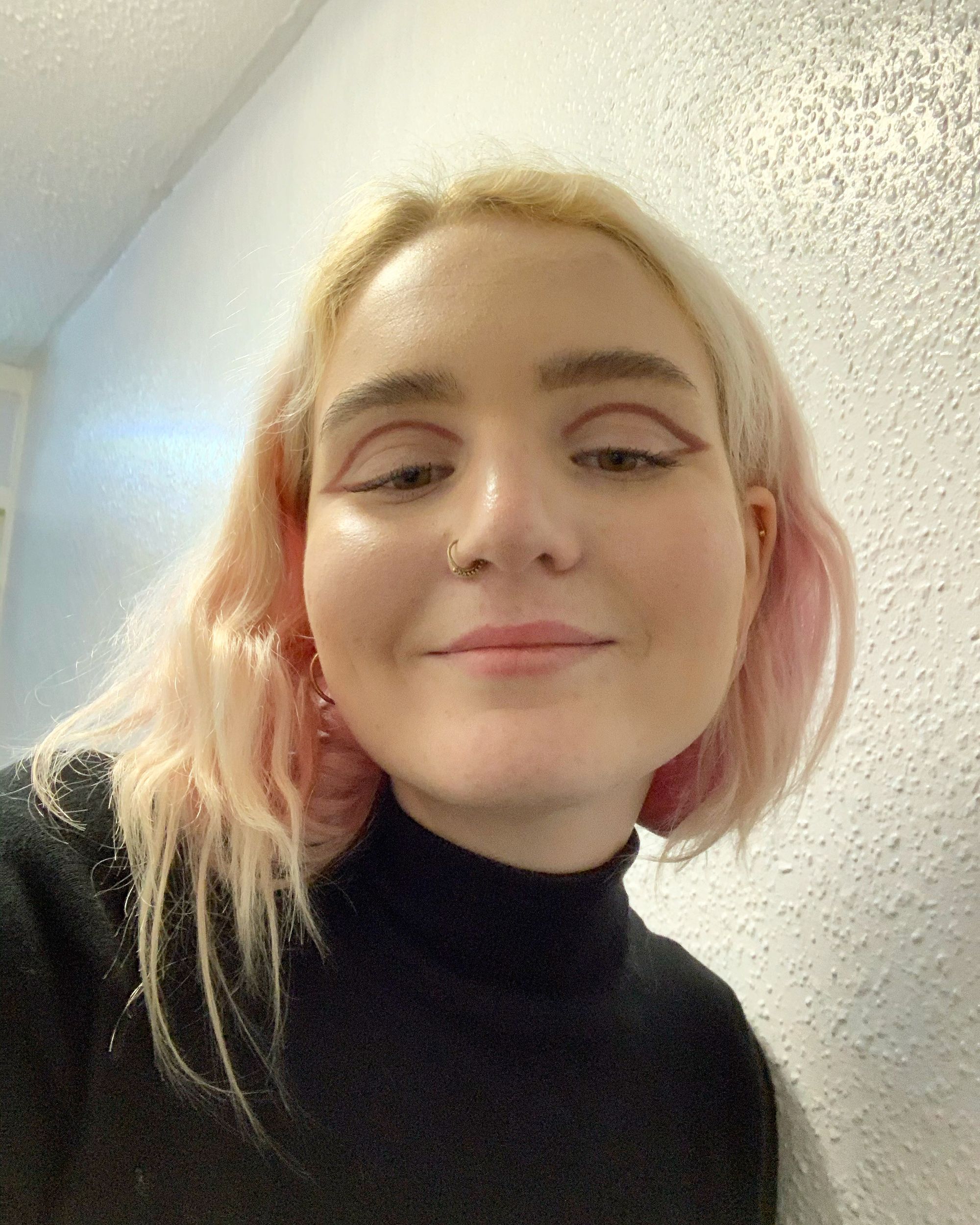 Bristol researchers and the pursuit of a Covid-19 vaccine