Apocalyptic Australia and the tragedy down under

The current Australian fires have been devastating not only to the Southern Hemisphere, but the global sphere. Certainly not the New Year’s surprise the Aussies were looking for in 2020.

The apocalyptic state has been anything but what we imagine summers to be in sunny Sydney. Ash rain, dust storms, and flash floods have just been some of the horrific events that have sparked a two-week flurry of persistently traumatic weather. It makes us, as Brits, realise that some light rain may not be something worth complaining about.

The sheer spread of fires, although present in the 2007 fires, have reached an unimaginable rate and has hit the major cities of Sydney, Melbourne and the coastal regions. The affect on households have been devastating. Perhaps incomprehensible for those, like us, on the other side of the globe. Since September the wildfires have burnt at least 27M acres of land, 29 have died and 1.25B animals have been lost.

The firestorms, as bright as neon fire lights, have ignited across the whole of Australia and destroyed the hopes and dreams of many on the way. In Mallacoota, the firestorms were sudden and only eventually did they pass. However,the most devastating fact is many of those who lost their homes were sea-changers that were ready to retire. That prospect has diminished significantly. As the ashes draw upon the city, so do the tears of millions affected.

In terms of landscape, Australia is home to a stunning array of features big or small. Since the fires, we have lost significantly important animals such as koalas, kangaroos and the dunnart - a minuscule marsupial carnivore -even faces extinction. These animals lived primarily, in the east near New South Wales and with the increasingly dangerous flames, these animals have struggled to escape.

The kangaroo island, a designated territory designed to protect a selected group of animals, has faced significant trauma. Over 25,000 koalas here may have sadly perished, which demonstrates the horrific strain the fire has had on both the human population and animal population.

The $15M advert targeting UK and other nations to travel to Australia in a December was poor luck, as much as it was poor timing. The severity of the fires was unprecedented and unpredicted. It was a wise step for ‘Tourism Australia’ to have paused the adverts, as Australia faces one of the deadliest fires of this last decade.

The additional spending pumped into the government by the likes of charities continue to be invaluable to curbing the fires and aiding the sorrows of many that have lost someone, something or somewhere. In times of difficulty, it is important for humans to unite and send love to Australia. 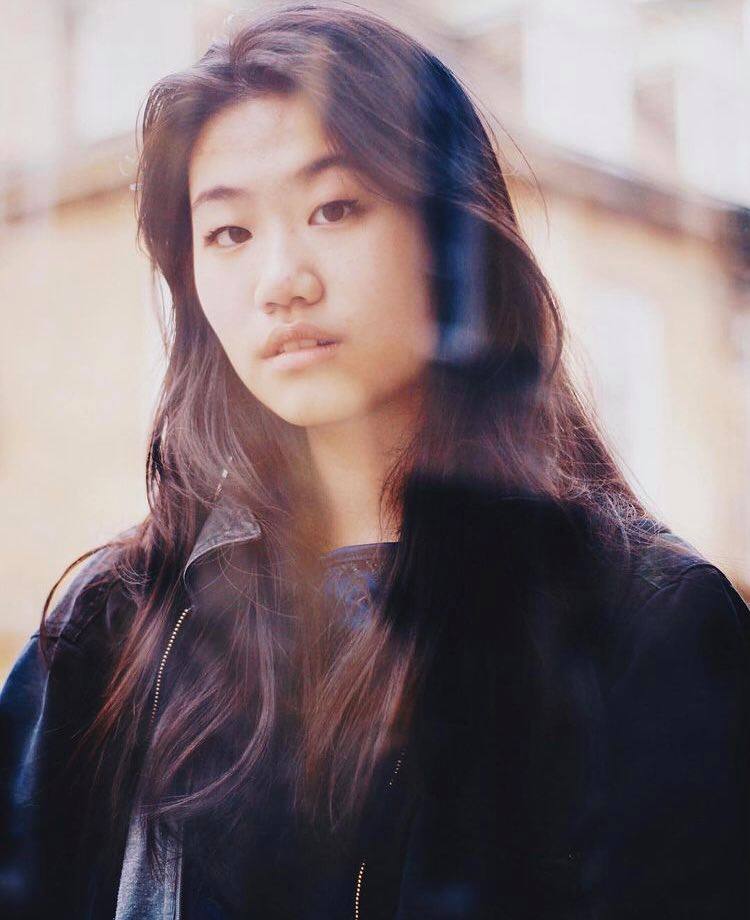 ‘We need to stop thinking about women’s writing as small or domestic’: in conversation with feminist journalist Sian Norris

NEXT
the croftcarouselfeatured topone sidebar

Finding joy in the little things