The Bristol Hippodrome welcomes the Tony, Olivier and Grammy award-winning Broadway musical The Book of Mormon to its stage for its UK tour. Outrageously hilarious and irreverently blasphemous, this is perhaps not a show to see with your parents this month.

‘Would you like a leaflet to better understand the show?’ I was asked by a Mormon when leaving the Bristol Hippodrome after the performance. The Mormons truly replicating the art as seen on stage moments before, trying to recruit new Mormons to the Church of Jesus Christ.

Outrageously funny from start to finish, but not for the light of heart. Blasphemous and irreverent, this is perhaps not something to take your parents to; although a must-see for a good laugh with your friends to start the term off. It is undoubtedly shocking - it has no limitations on its level of ridicule, its blasphemous style and comic versions of the c-word sung in a beautifully musical pitch - all of which combine to really set the show apart from other musical theatre performances. It certainly takes a risk in musical theatre and pokes fun at many different groups of people... as I've said it’s not for the light-hearted.

The Broadway musical is from the creators of South Park (which says a lot about the kind of humour in the show). It is centred around the beliefs of the Mormons and the Latter-Day Saint movement of Restorationist Christianity founded by Joseph Smith in the US in the 1820s. Despite its heavily rooted religious background, the show manages to teach about Mormonism and the religion without the audience realising, showing that despite the comedy and the blasphemous humour, the musical succeeds in leaving its audience satisfied with having learnt something about Mormons.

The Book of Mormon follows two modern day Latter-day Saints on their mission to spread the word of their religion in Uganda. The opening number ‘Hello!’ is certainly the perfect start. Hilariously performed with its ringing of doorbells and the Mormon’s pristine black and white attire whilst waving the Book of Mormon, the sea of laughter from the audience truly sets it up for a good show. The Ugandan setting is a fierce contradiction to the former American Salt Lake City, but reminds of the real importance of modern issues, comparing Elder Price’s complaint of overcrowded planes and delayed buses, to Mafala Hatimbi’s (played by Ewen Cummins) sufferings of poverty, famine, threats of female genital mutilation, malaria and AIDS.

With music, lyrics and the book by Trey Parker, Robert Lopez, and Matt Stone, the catchy songs are bound to stick in your head even days after the performance. One particularly memorable song remains 'Spooky Mormon Hell Dream', with its glittery pitch forks and cameos of Darth Vader, Hitler, Genghis Khan, OJ Simpson’s former lawyer and Yoda (although unfortunately Baby Yoda was nowhere to be seen).

The wonderfully popular number ‘Turn It Off’ sung by Elder McKinley particularly resonated in the performance. The song, which clearly references how they turn off their emotions to follow the Mormon way, mocks the Mormon culture for its homophobia as Elder McKinley suppresses his homosexuality.

The musical cleverly demonstrates - in a rather blasphemous way - how religion helps people makes sense of the things in an uplifting and jazz hands manner, no matter how far-fetched the teachings may seem.

The exceptionally well-chosen cast of Robert Colvin as Elder Price, the 19-year-old American somewhat jock type figure, aspiring to be the best, with his counterpart Elder Cunningham, an Olaf-like figure, perfectly performed by Conner Peirson, conjure the perfect duo.

Because a bit of rain never stopped us. #bookofmormon press night we are READY 😁 #BOMBristol #bristolhippodrome #pressnight

Nicole-Lily Baisden, who plays Nabulungi (not Netflix or Nigel Farage as Cunningham mistakenly calls her) was the star of the show for me. Her scenes were faultless and emotionally tuned, with her song ‘Sal Tlay Ka Siti’ in particular both beautifully written and performed, wrapping visions of hope around her character.

The Book of Mormon in is Bristol until Saturday 22nd February before moving the musical tour to another UK location. There is great availability for tickets to the show across all performances from £15 from February 3rd onwards, book your tickets here: https://www.atgtickets.com/shows/the-book-of-mormon/bristol-hippodrome/

Have you seen the show before? Will you go and see it at the Bristol Hippodrome this month? 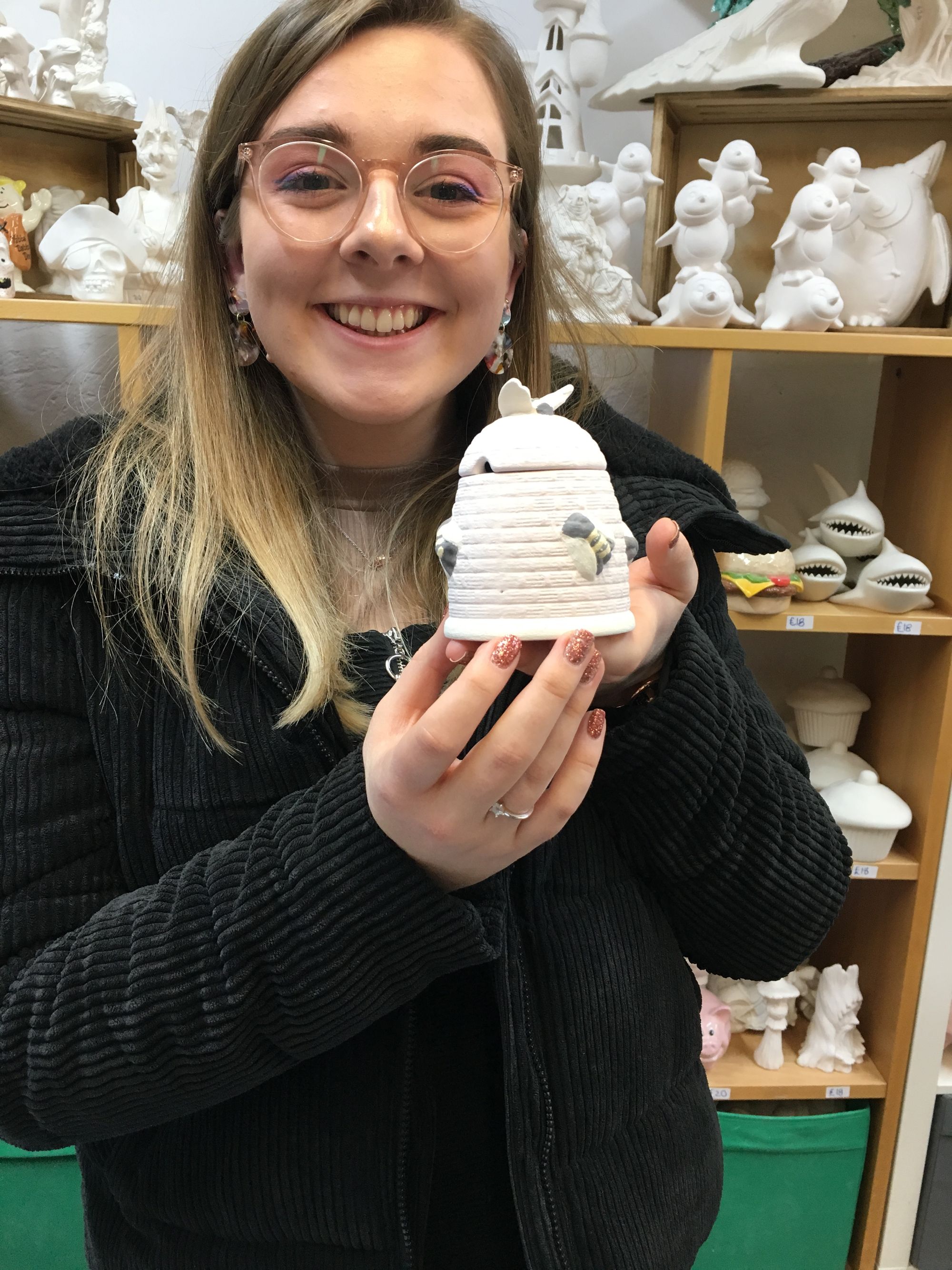