Dick Whittington has arrived at the Bristol Hippodrome and just in time for Christmas. Starring Shane Richie in the titular role, the show was full of energy and worth a visit this Christmas.

Pantomime. It is a time honoured Christmas tradition for many. Heading out into a cold wintery night to enter the warm welcoming glow of the theatre with the promise of laughter and fun. It has been years since I have had the opportunity to go to one myself, so I was excited to join the crowds once more.

This year, it is Dick Whittington that has arrived at the Bristol Hippodrome. Starring Shane Richie in the titular role, well-known for his work on Eastenders, as well as Jennie Dale as the Rat Queen and Peter Piper as Captain Cockles.

The story follows Whittington as he attempts to save London from a deluge of villainous rats, with a few twists and turns thrown in along the way. Ritchie takes on the role with a playful approach and genuinely looked like he was having a lot of fun throughout.

All of the cast were full of energy and made the show entertaining. The dynamic between Ritchie and Piper was excellent and their jokes bounced back and forth very quickly indeed – particularly in a scene that involved speaking exceptionally fast! Dale’s performance as the Rat Queen is also worth a special mention.

|Of Christmas Past @ Tobacco Factory Theatres ★★★★

The production detail was immediately apparent in the beautifully extensive set design. From a giant rat leering out at the audience with glowing red eyes to a intricate maze of London shops to a flying bus that came out part way over the audience!

The costumes were fun and well-chosen for each character and scene. A particularly impressive routine consisted of costumes made out of giant sweets. Every tiny detail in the costumes looked thought out and carefully designed.

Many of the dance sequences were incredibly enjoyable to watch and intricately choreographed.  A particular stand out routine included a group of four talented gymnasts showing off their skills – this included jumping over each other and doing flips and spins over a trapeze.

There were a lot references to popular memes and also amusing jokes about different locations in Bristol, which made the production feel very personal. These aspects, as well as many moments of interacting with the audience and sequences where the fourth wall was broken, made it feel like the audience were all a part of the performance as well.

The humour was very funny in places and definitely got a lot of laughs from everyone. It did feel like, at times, the show was unsure of which age group it was targeting in the audience. Much of the humour was aimed at adults, but the show was constantly reinforced as a family show. Although Panto performances are known for working on multiple levels, myself and my partner did feel it was a bit unnecessarily crude in some parts.

Overall I really enjoyed the performance and a great deal of thought was clearly put into the set, script and routines. All of the cast were full of energy and looked like they were having a lot of fun. It is definitely worth a visit this Christmas and I completely recommend it.

Have you been to see the show at the Bristol Hippodrome yet? What were your thoughts? 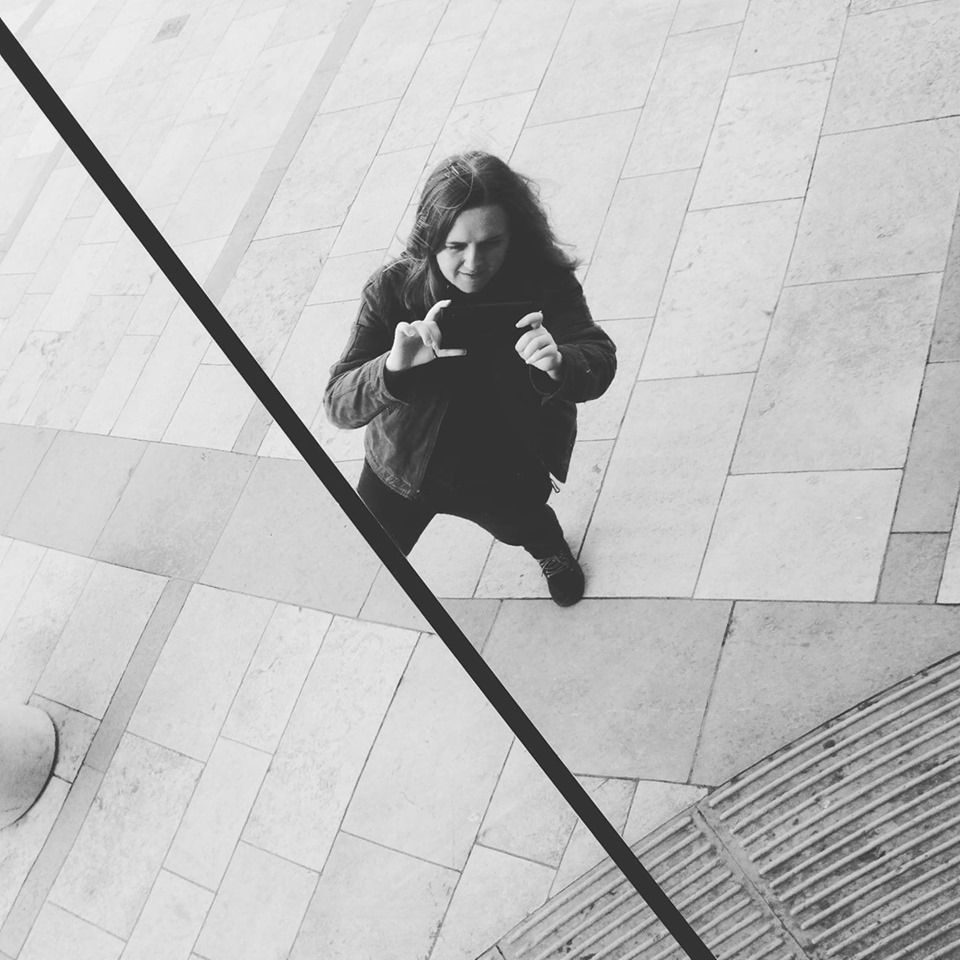 The season so far: TB1 review

Perfect your Christmas knits: Roll out your novelty jumpers