Through personal experience and a look at the current situation, we examine a different approach to combating problems associated with drugs and what their future holds.

I'm sitting outside my house, smoking, when I get the call. On the other end my friend's voice sounds exhausted, 'I nearly died last night' he says. The night before, he tells me, he bought a pill off a dealer in a local club, he took it thinking it was ecstasy, four hours later his heart began to feel strange.

It wasn't the normal racing that comes with an ecstasy high but a shuddering beat that would slow, speed up, falter. He felt pain in his chest and running down his left arm, something had gone horribly wrong.

At A&E they found his heart wasn't working properly. He spent hours sleep-deprived, waiting in a hospital room, feeling his heart thump at different speeds against his chest. He took a pill in a club and came close to death.

In 2018 the ONS (The Office for National Statistics) recorded 4359 deaths due to drug poisoning in England and Wales. This is the highest number since records began in 1993. The zero tolerance approach to drug abuse instigated by our government has not mitigated many of the problems with drugs.

Harm Reduction is a term used to identify a particular approach to the drug problem in Britain. It focuses not on eradicating the use of drugs but on reducing the harm they can cause.

There are many strategies used for this: educating people properly on how best to reduce risks when taking drugs, providing pill testing facilities so people know the strength and content of what they’re taking, needle exchanges to help people avoid bloodborne diseases caught when shooting up are a few of them.

Professor David Nutt who worked as the chairman of the government’s advisory committee on the misuse of drugs, argued in 2009 that ecstasy (one of the most popular party drugs amongst students) is less dangerous than alcohol and relatively safe when in its pure form.

He recommended harm reduction to reduce deaths as from his research and extensive studies the danger came primarily from dangerous substances added to or sold as ecstasy, normally in order to reduce costs. He joined a chorus of experts, charities and organisations advocating harm reduction as the best way to combat the deaths of young people to overdoses.

Join us in Bristol on Thursday 23rd January where @ProfDavidNutt will be giving a special public lecture on the future of drug policy.

When it comes to students those I surveyed reported that they took drugs at parties or in clubs, most often smoked, taken as a pill or tab, or snorted. None I talked to had ever injected. Most who took drugs perceived the risk as low. An estimated 1 in 20 young people take ecstasy (The actual number may be higher as official data on the subject is often hard to gather.), such a high figure demonstrates what many students already know - drugs are normalised within party and festival culture.

Over the last few years an increasing number of young people have died from overdoses after being sold drugs cut with other harmful substances. Many experts are advocating easy access to pill testing, proper education on how to reduce risk when taking drugs and legalisation of possession in order to prevent such tragic deaths.

Universities have responded to student drug use in a number of ways. Certain universities such as Manchester, Newcastle and Sussex, have embraced the harm reduction approach, providing pill testing kits and education on how to reduce risk when taking drugs.

Bristol University responded in a statement on its website in which it claimed: 'As an institution, we believe that a harm reduction stance is in the best interests of our student body and reduces barriers to accessing support.' When asked for comment on how this approach is put into practice they replied saying that it provided 'monthly sessions for students to improve their understanding of the risks of drugs'  and educated support staff in order to help students including 'referring students to tools to monitor their use of drugs, including alcohol, and resources to help reduce harm'.

While these measures help, they have the potential to be hard to find and unlikely to be used by the average student. Moreover they don’t provide practical measures like testing to reduce risk.

When I received the call from my friend I felt horror, horror that all our memories and love could be eradicated so easily, that I could lose them and their conversation and their presence in such a meaningless, preventable way.  Experts increasingly voice support for harm reduction but the response from politicians is far too often rejection and a shift of blame onto young people.

It seems that to too many, the deaths of teenagers like my friend, are a ‘deeply saddening’ price to pay for a political ideal.

Do you think harm reduction is the best approach to issues with drugs? Let us know! 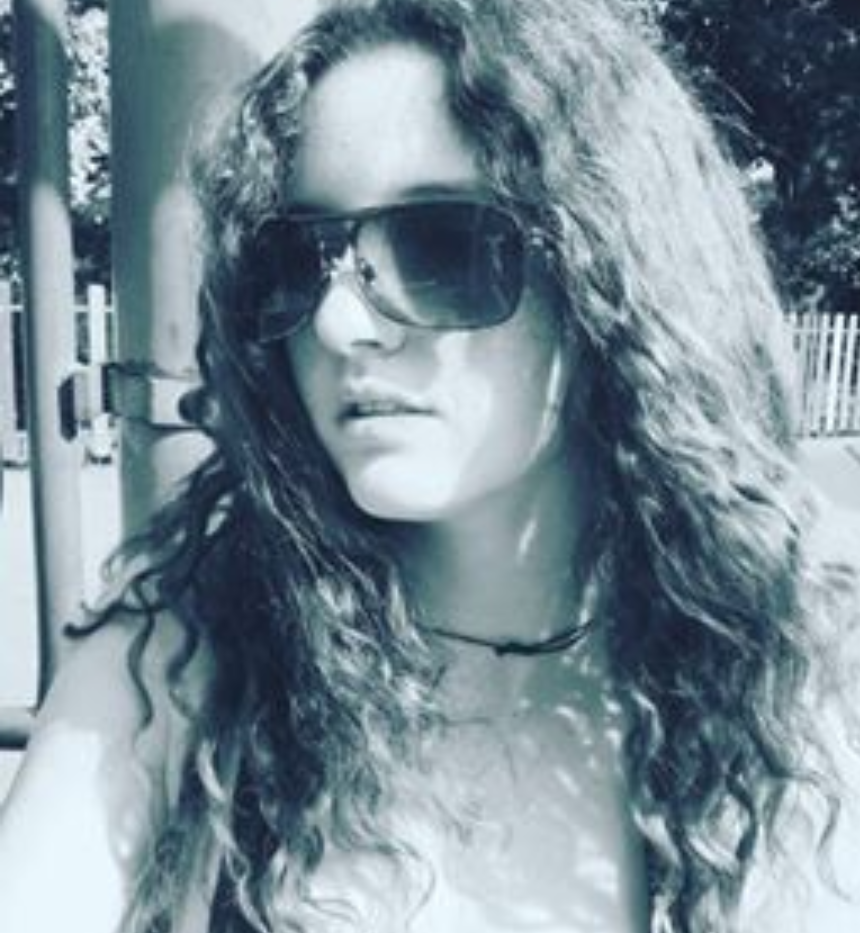 10 years of Misfits: Crude superpower at peak of E4 success

Fresh Thoughts | Musings on my first term at Bristol