The magic nostalgia of vinyl

We all listen to music on different formats, but why are older formats like vinyl making a resurgence while the stalwart CD is collecting dust?

From the radio to the streaming apps we all seem to have on our phones, music is everywhere in our lives. For over a hundred years the method by which that music is brought to us has been refined, redefined, and changed over and over in a valiant quest to bring songs perfectly to our ears.

I Am Easy To Find is out today! . Link in bio

From the trusty Edison phonograph cylinders (or not so trusty, being made of wax they had a tendency to melt in warm rooms) to the cassette tape I'm sure many of you have found rattling around the loft, there's a myriad of formats used over the years. The most recognizable are certainly vinyls and compact discs but why is the latter fading rapidly into obscurity while the former thrives again like a phoenix born from the ashes?

Vinyls, or to use their proper name, Phonograph Records were originally made from shellac but this was superseded by polyvinyl chloride in the 1940s. This is where the nickname vinyl comes from.

Originally there was no standard playback speed nor any standard diameter for discs. Eventually the standard settled at 33⅓ rpm for LPs and 45 rpm for singles and EPs. LPs & EPs at 12” and Singles usually at 7” became the standard sizes.

While there are now very cheap all-in-one vinyl player/speaker combinations, usually the home audio system for vinyls required amplification and speakers as well as a good quality turntable. To sum it up, vinyls are bulky and heavy, while requiring specific equipment to use.

Hate it when I pop to Sainsbury’s and get the milk and bread but forget to pick up Never Mind The Bollocks on vinyl pic.twitter.com/EXacWS4Syx

So why has vinyl seen such a resurgence?

There are practical reasons as to why CD replaced vinyl at one point, just as there are practical reasons as to why providers like Spotify and Amazon/Apple Music are taking over from CDs as the primary method by which people take in music. However, I firmly believe that the appeal of vinyl as a format to today's audiences is not one rooted in practically but in the nostalgia factor of the medium.

I remember as a child climbing into my grandparents loft and finding my dads old vinyls stacked up, classic albums that I now listen to regularly. The Clash - London Calling, Lou Reed - Transformer, Talking Heads - Little Creatures. Finding this curious treasure trove was burned into my memory, especially after my grandfather showed me how to play them on his home audio system.

For me vinyls represent both a connection to a distant past, an analogue medium from an analogue world. In a way these albums allow me to connect with my parents in knowing the excitement and enjoyment I derive from listening to them is exactly the same they would’ve had bringing these albums home at my age. The same can be said for the endless flicking through albums at music stores, always searching for that perfect find in bargain bins and second hand collections.

On the flip side, the older generations are now finding that the medium they grew up with is returning, bringing with it a resurging familiarity. In our ever-changing modern world this can be a comfort for both sides of this coin, a reassuring archaic anchor to help keep us grounded.

It’s very much the ‘in’ thing to own a vinyl player. I myself have one styled like a small briefcase that folds out, it was fairly cheap but does the job. For some it’s an image thing, that fits with retro and vintage style especially present in a lot of Bristol's student culture (nothing beats corduroy shirts, rollies and a smiths album), while for the audiophiles it’s generally believed that vinyl provides better clarity of audio due to its analogue sound waves.

Personally I enjoy the ceremony that surrounds the format. Unlike listening to my spotify playlists going around town or the frantic energy of a live gig, the vinyl experience to me is defined by a slow relaxed process.

With my reading piling up and deadlines looming, nothing relaxes me more than choosing a record, carefully positioning the stylus, and sitting back and listening to the crackles of an album loved by two or three generations.

Spotify and streaming music is a method of true convenience and will always be an important part of our fast-paced modern world. CD is a lifeless format, easily scratched and easily replaced and wiped. On the other hand, Vinyl represents a format that's almost living. The inconvenience of its size is nullified by the fact that nowadays we have our phones as our generations walkmans. They might be expensive but they have a permanence that can’t be matched by streaming music.

Tell us what records you spun all weekend. 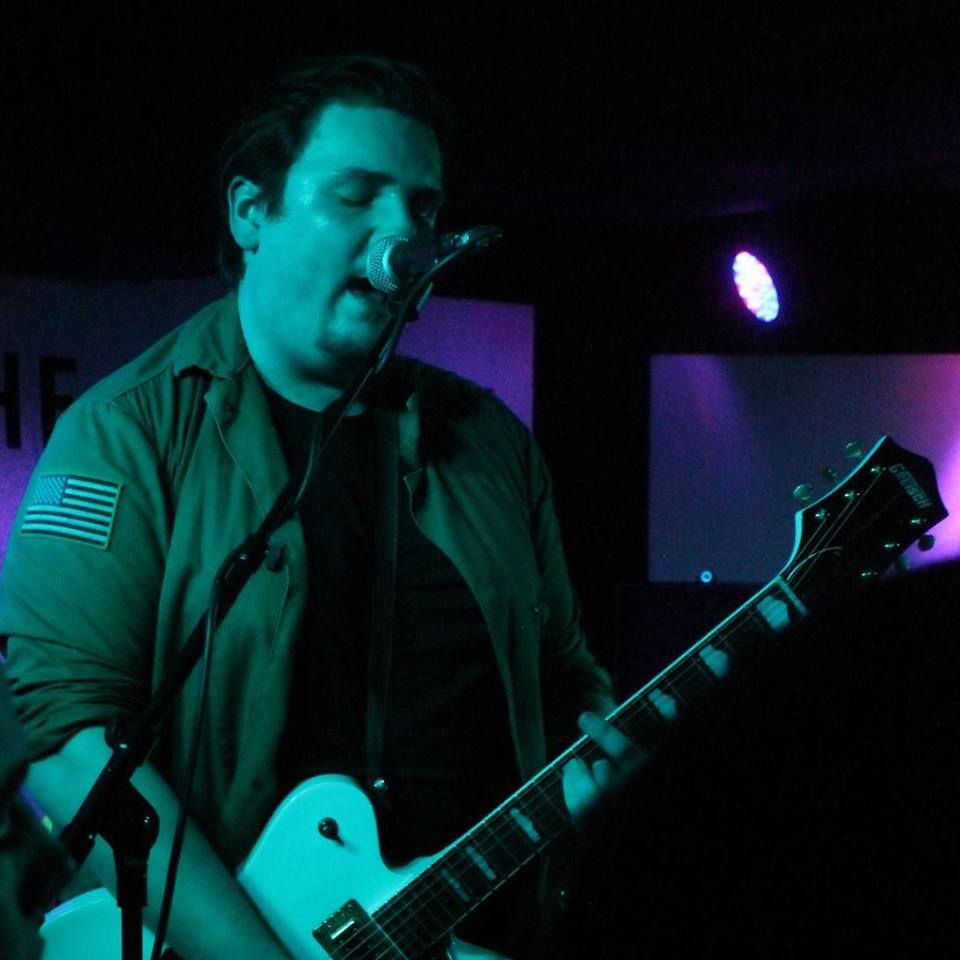 History student with far too much to say for his own good. In a band, owns a vinyl player.