What's a life worth?

With the recent publishing of a paper by Bristol's Professor Philip Thomas criticising the government's current human life valuation, Annie Tyagi takes at a look at the current cost of a life and the ethical conundrum of how it's valued.

Professor Philip Thomas has rebuked the UK government for their use of VPF, or Value of a Prevented Fatality. At least eight governmental agencies currently appropriate around 1.8 million pounds to prevent a fatality for each UK citizen. In a sense, this is the value that the government puts on human life, but Thomas has produced a study that seeks to demonstrate how this figure is based on woefully inadequate data.

“The current VPF used by UK Government agencies is based upon a 22-year-old survey of just 167 respondents. This sample size is grossly inadequate...the method of interpretation has also been found to be invalid.”

“In real terms what we have is a tool that undervalues human life exerting considerable influence over the safety spending of agencies responsible for transport, nuclear and health”

In his paper, Thomas quotes economist Edward Glaeser who argues that the social sciences are still young and are due serious revaluation: “The widespread application of scientific methods to the study of human society—rigorous formal theories, serious empirical testing—occurred only during the twentieth century, mostly since World War II.”

“In real terms what we have is a tool that undervalues human life exerting considerable influence over the safety spending of agencies responsible for transport, nuclear and health” -Professor Thomas

Thomas writes in his paper that the general consensus amongst economists is that the best ways to measure the worth of any good is firstly through its market value. So what is the market value of a human life? And what are the consequences of understanding ourselves as commodities?

The Ford Pinto case is an interesting frame of reference for beginning to answer these kind of questions. Ford made the legal decision not to upgrade their defective engine because of the cost, allegedly resulting in 180 deaths. The cost of preventing these fatalities was 137 million US dollars, as opposed to 49.5 million dollars to cover the cost of loss of life, injuries and car damage. According to the BPL formula devised by Judge Learned Hand, a company only had to take health and safety precautions if the expected harm exceeded the cost to take the precaution. This was Ford’s legal defense and after modification the engine was allowed to remain in production until 1997. This is a clear example of the pervasive inadequacy of economic theory when it comes to moral issues of protecting life and the difficulty of putting together numerical mechanisms for regulators and legislators.

After assessing market value, economists look to revealed preference, and lastly to stated preference in order to determine a value - often through opinion polls. If we must use stated preference because of the highly individual nature of VPF what, according to the work of Professor Thomas, is the way forward? Thomas explains:

“measuring a strongly wealth-dependent parameter by survey requires a sample size of 2000 or more...customary in UK political opinion polls. It is shown that the survey measurement of the “value of a prevented fatality” (VPF) used in the UK as a health and safety spending yardstick requires 3000 people to be questioned.”

With this new methodology the Bristol professor has devised an alternative method, which he coins the J-Value, Thomas explains:

“Life quality lies at the core of J-value...this allows us to place a monetary value on the life expectancy that the safety spending will achieve. The J-value is found by dividing the actual cost of the safety measure by the maximum that is reasonable to spend. A value of less than one indicates that the spend is justified. A value greater than one suggests that spending resources may not be justified.” The J-value values the life of an average citizen at 8.59 million, which is much closer to the US figure of 9.6 million dollars or approximately 7.8 million pounds.

The conundrum of putting a monetary value on a human life is highly skilled and involves a number of technical and numerical processes on the surface, and yet it has a profound ethical heartbeat. Thomas’s work argues that legislation should reflect this and needs stern revaluation in order to better reflect the value of life and to better measure what it is that truly matters to most people.

Professor Thomas’ study is a fascinating part of the extensive work that needs to be done to update antiquated methods by which we attempt to measure what we are worth and how we should view human worth as a society. This is already a trying task, without using mechanisms that have been proven to be totally inadequate. 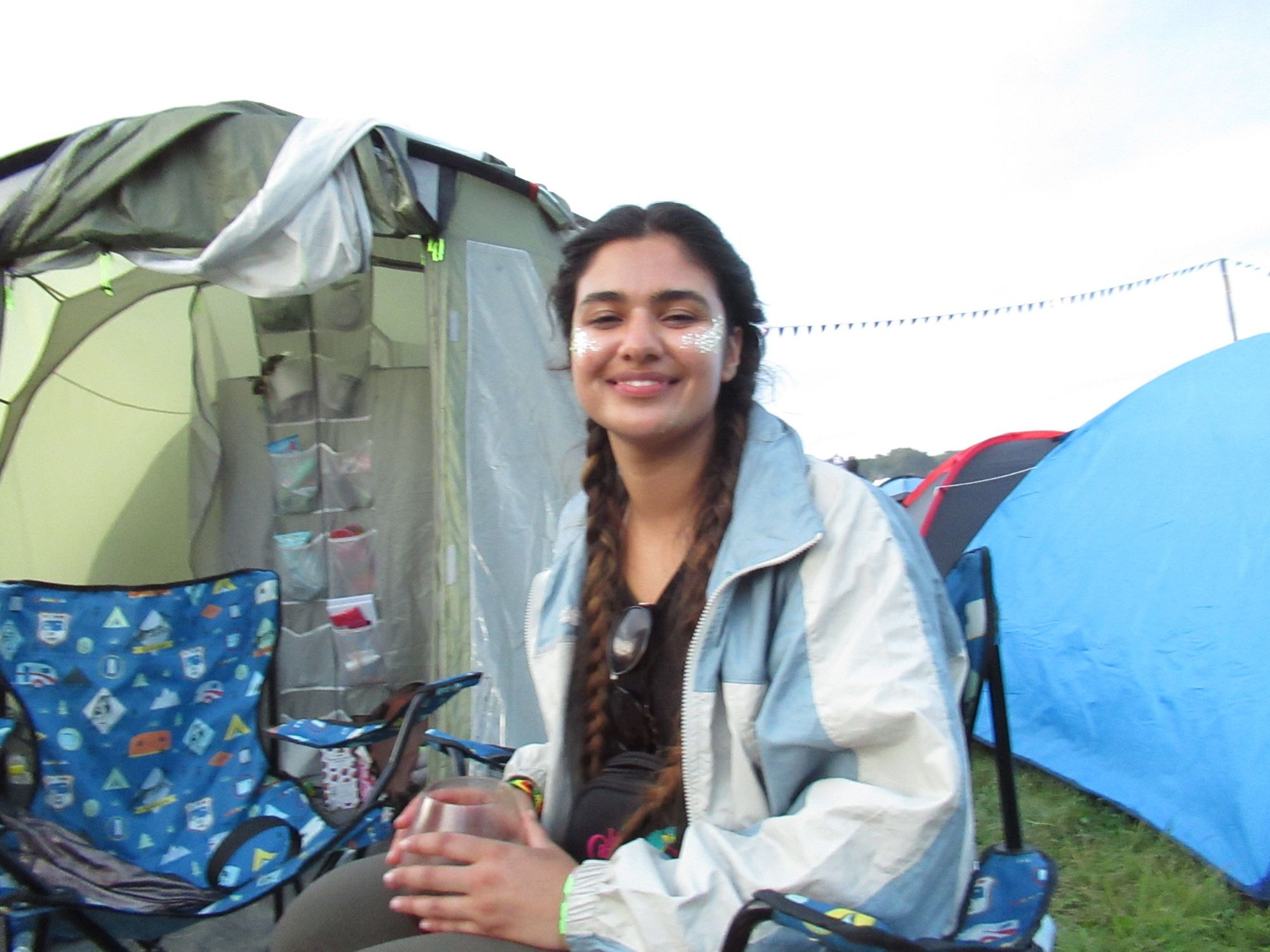