Waste not, want not: The University’s mission to minimise food wastage in catered halls

How the university is making investments to significantly reduce thrown away food in catered halls.

After receiving recent attention for being the first UK University to declare a climate emergency, the University of Bristol has committed to undertake new policies in an effort to be a more resourceful and sustainable institution.

Their new environmentally friendly ethos does not stop with increased recycling and reduced emissions, but extends to monitoring the food wastage in the first-year catered halls.

Food wastage has been a long-term epidemic across developed countries, where fridges are filled with out of date food and leftovers are tossed into the bin without thinking twice. With 14.5 per cent of the world's emissions coming from food production, let alone the plastic packaging that comes with it, food wastage is certainly a guilty culprit of climate change. 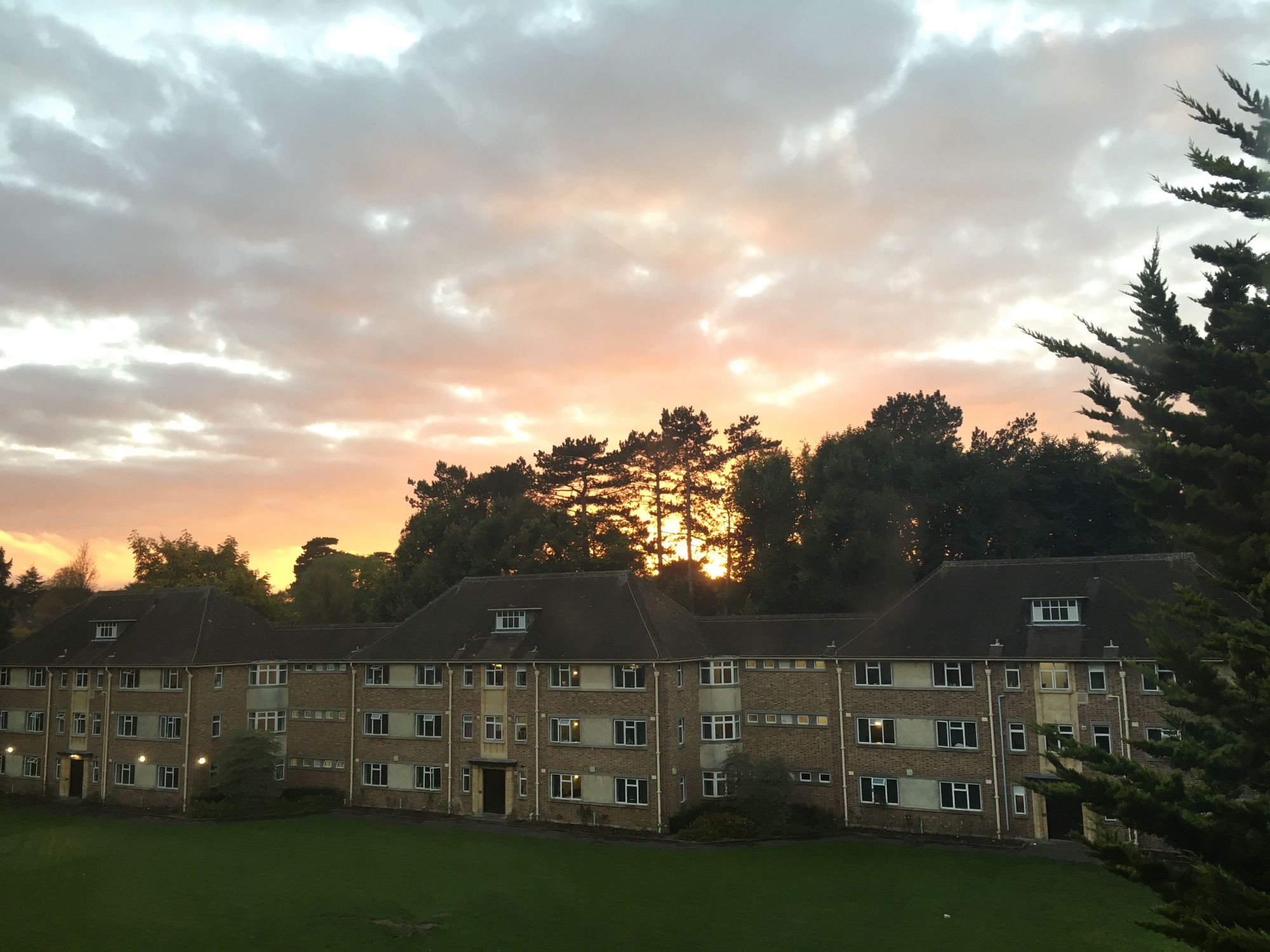 Catered halls are one of the worst offenders for food waste | Photo: Epigram / Hannah Worthington

Recognising its substantial monetary, moral and environmental impact, the University this year has taken action in trialling the latest technology to address the issue and minimise its waste contribution.

'Food wastage is certainly a guilty culprit of climate change'

Epigram spoke with Rob Smith, Head Chef of Churchill and Badock to find out about the new system in place and its potential impact.

Rob emphasised how food waste has been a big issue for the catering team, having previously not been monitored. Now each meal is vigilantly tracked using a set of scales connected to an iPad that has the ability to scrutinise every aspect of waste from food production to its consumption.

Fruit and vegetable peels, the smallest bits of meals remaining in serving trays and leftovers scraped off plates into bins all get weighed and recorded. The results are shown in graphs and pie charts revealing what meals, what chefs and what days/weeks cause the most food wastage.

'The plate waste by students in Churchill per month is about 180kg that students have taken and just thrown in the bin' Rob Smith, Head Chef of Churchill and Badock Halls

Unsurprisingly, 50 per cent of the wastage is from students taking what they want from the buffet-style set up, piling their plates high, but not eating what they take.

Rob said 'The plate waste by students in Churchill per month is about 180kg that students have taken and just thrown in the bin.' This weight is the equivalent of 60 bricks and when students are here for 30 weeks a year and the other catered halls are taken into account, this is a staggering amount of uneaten, but perfectly good food being disposed of.

The kitchen re-uses as much food as they possibly can: leftover bacon from breakfast is cut up and redistributed as a salad bar topping,and leftover tomatoes are used in stews.

Rob said: 'This new system has given us the tools to improve and now we need to educate the rest of you'. If students see their meals in catered halls as an opportunity to become a part of the climate change solution by reducing their portion sizes and not overfill their plates it would have both notable economic and environmental benefits.

The social implications of food wastage should also be given some thought. With the current homelessness crisis in Bristol, the amount of food being thrown away seems particularly unethical.

After becoming aware of the ‘The Yale Hunger and Homelessness Action Project’ where two of their student accommodations donate surplus food to homeless shelters, Epigram asked Rob about the possibility of the University doing something similar. 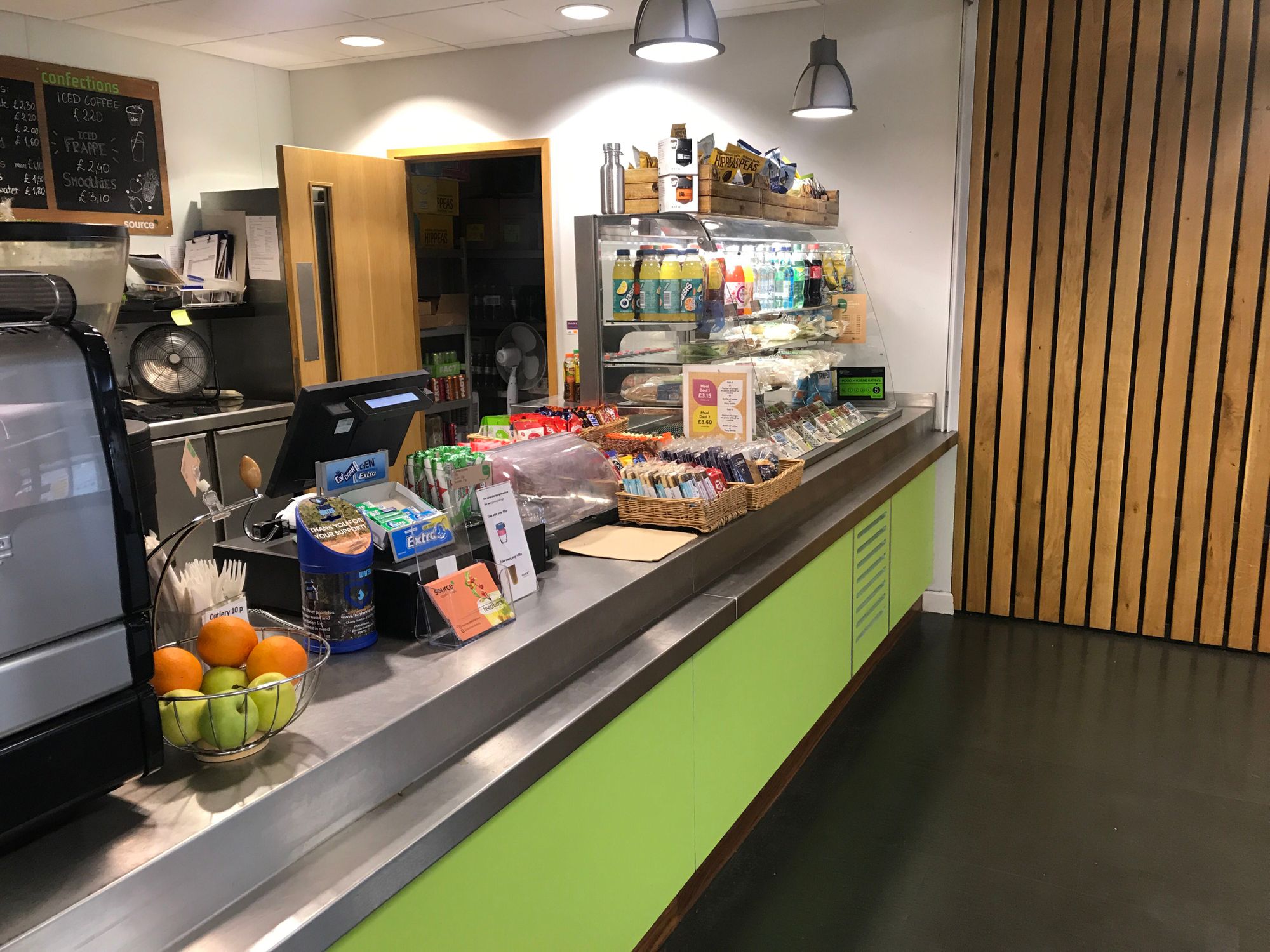 The University is trying to cut down on food waste | Photo: Epigram / Gabi Spiro

He remarked that while students anually express interest in this idea, the University regulations do not allow it, for if the food was to be stored or insufficiently heated it could have dire legal consequences for the University.

'This new system has given us the tools to improve and now we need to educate the rest of you'Rob Smith, Head Chef Churchill and Badock Halls

For the moment, the main reduction techniques being used are the iPad and scales. And while the idea of graphs and trends seems relatively simple, this technology costs £150 a month per hall to operate.

Despite this Rob believes that 'with the significant improvements seen in cutting food wastage we are extremely hopeful it will pay for itself in the long-run.'

The goal is to eventually be able to role the system across all first-year halls, thereby reducing food wastage to the bare minimum.

What else could the University do to combat climate change? Let us know.

NEXT
featured topone sidebarcarouselopinion
May 20, 2019

Why I chose to be arrested during the Extinction Rebellion protests