Trans stories are finally making it to screens, but the continuous casting of cis-het actors is rightly receiving criticism.

This is a debate that has gained some traction in recent years, especially after Scarlett Johansson was set to play trans man Dante Tex Gill in Rub & Tug last year. She left the project just a week later after media backlash, but trans characters continue to be played by cis actors with the upcoming release of Berlin, I Love You (2019).

When I speak to people about this issue, I am often met with well-meaning confusion; if, say, an American actor can play a British character, why can't a cis actor play a trans one? After all it is acting, and playing someone else is exactly what actors are supposed to do. My response to this is usually to ask them if they can name a trans actor in any role other than the wonderful Laverne Cox from Orange Is the New Black (2013-).

Identifying as trans myself, I am constantly on the lookout for trans representation in the media. Even I struggle to name more than a couple. It is great that trans characters are beginning to appear in Hollywood narratives, but there is certainly still a long way to go for LGBTQ+ representation in all aspects of cinema.

It is the same problem, to a certain extent, as white actors being cast over people of other ethnicities. Part of the reason there was so much controversy surrounding Scarlett Johansson's casting in Rub & Tug was because she had already been accused of taking roles away from marginalised groups, playing Japanese character Mira Killian in Ghost in the Shell (2017) two years ago. 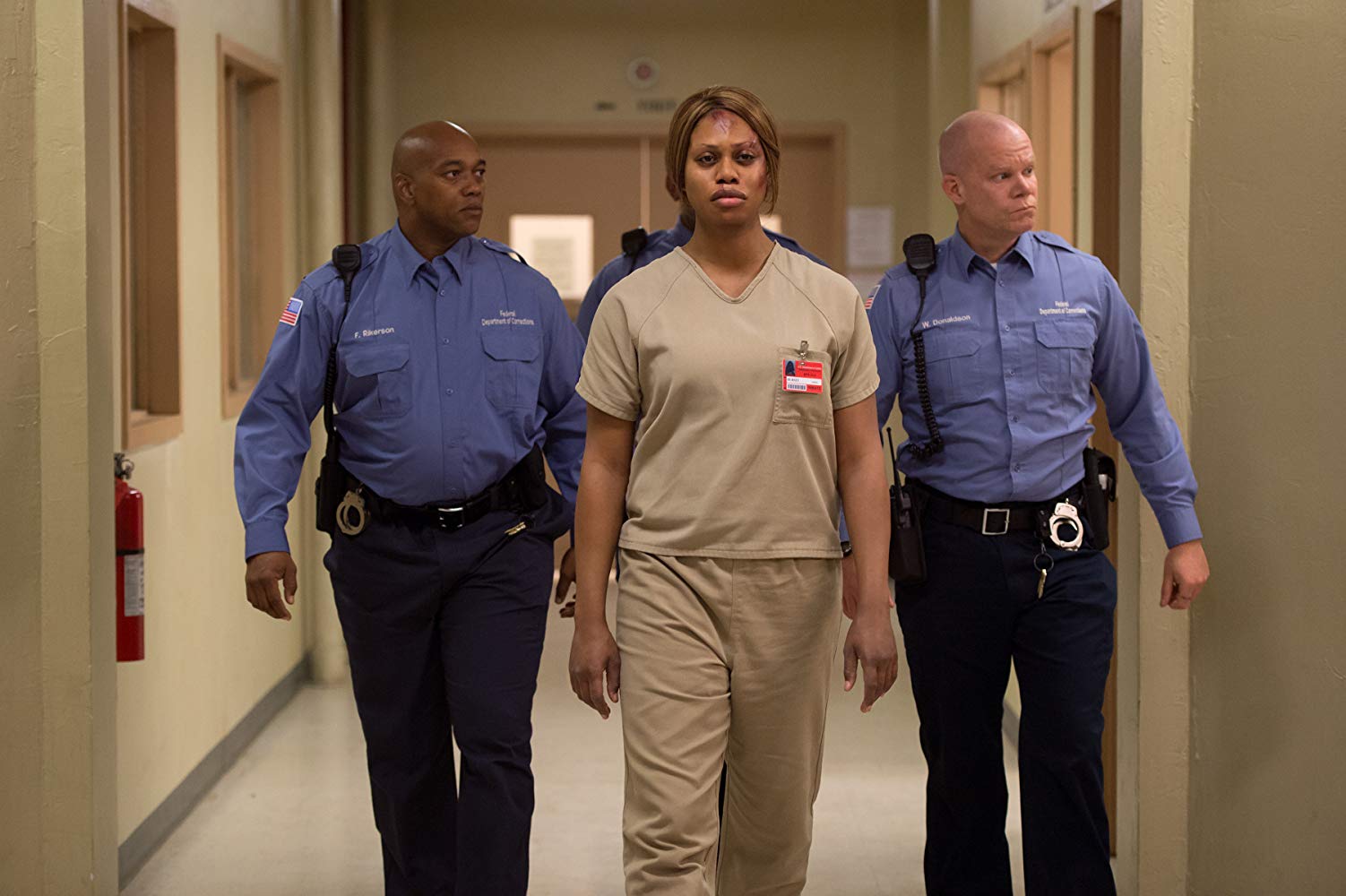 When it is so hard for trans actors to even get the chance to audition for the same roles as their cis colleagues, it can be very disheartening to see cis people taking some of the only roles trans actors will ever be offered. It is often the case that people who belong to marginalised groups are seen as little more than their identities, especially in the arts. Take, for example, the variety of roles even the most mediocre white, cis-het, male actors get to play. They get nuance; minorities are far too often reduced to lazy stereotypes.

Another layer to this is that it suggests that trans women are 'really' men, and that trans men are 'really' women. When a cis actor is cast as a trans woman you can almost guarantee that actor will be male. This is especially the case when the actor is well known, like Eddie Redmayne in The Danish Girl (2015). It is hard to break the associations audiences will already have with that actor, and it depicts trans-ness as something to be performed rather than lived.

The OA's Ian Alexander Explains Why Hollywood Has No Excuse Not to Cast Trans Actors - them. *CONTAINS SPOILERS FOR PART II OF THE OA* https://t.co/oEWcnbgFe4

There is starting to be progress, however slow. It was hard to imagine a Hollywood film that centres around a trans narrative even ten years ago, but increasingly trans characters are beginning to appear on our screens. The most promising thing to come from 2019 so far is that Jen Richards, a trans woman, is reprising her role as CIA agent Sabrina Larren in the new series of Blindspot (2015-) on NBC. It is a major part, and the character Richards plays is cis. Her gender is never questioned, and doesn't even enter into the narrative.

This type of representation matters. The more trans people are given a wider range of acting opportunities, the easier it will be for audiences to see them as just another performer. The film industry is indicative of society as a whole, prioritising the traditional and the majority over the few. We are all responsible in what we choose to consume, and now, as the status quo is beginning to change, it is more important than ever to show support for trans voices.

What do you think the film industry can do to support trans actors?

NEXT
one sidebarcarouselfeatured topsport
Mar 23, 2019

The Lionesses believe ahead of 2019 FIFA World Cup