As part of Epigram Film & TV's 'Female Film Icons' series, the significance of Viola Davis's acting career so far and stance in the industry is explored.

Speechmaker. Visionary. Performer. Viola Davis is arguably one of the greatest actresses of all time. She is the first Black actor to win an Emmy, Tony and an Academy Award, known as the ‘Triple Crown in Acting’. 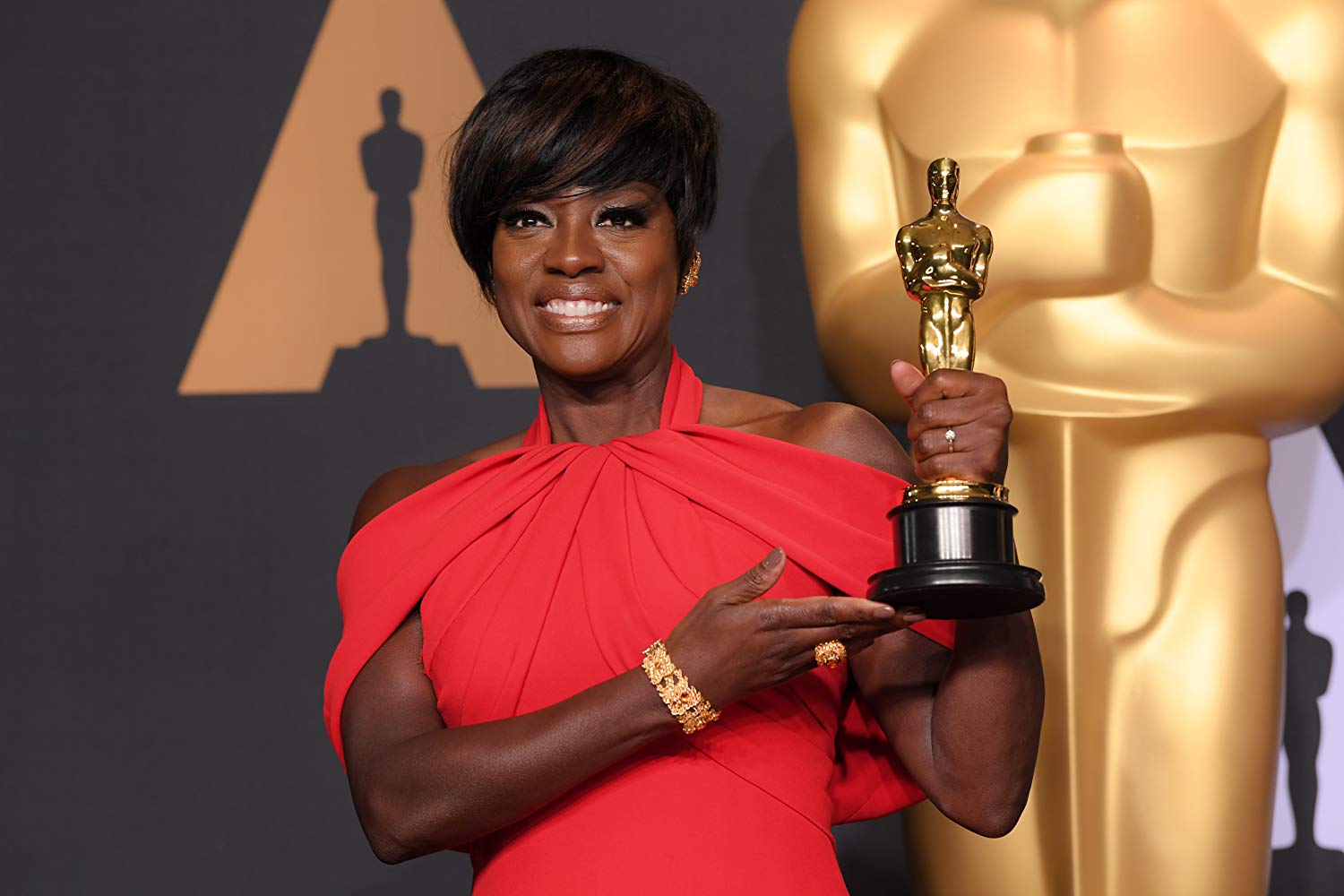 Davis, born in South Carolina, and raised in had a tough childhood. Born on a former plantation, and moved to a rat-infested flat, it was her talent that she had to put all her faith on. Awarded a Juilliard scholarship in her youth, she has become a great actress who should be a voice for aspiring Black women in film and television.

In an interview, she said: ‘Art was created to make people feel less alone’. It heals people and through the art of cinema, Davis believes it is an artform helping people to connect to the character, plot and story. In the age of hearing and telling more stories after the #MeToo movement, Viola Davis is very aware of how the industry works and of how it treats Black actresses.

One may describe her as outspoken, and unafraid to discuss constructively the issues that women face trying to not only provide a platform for their own voice, but use their power to help others. Especially, Davis is not afraid to challenge the sexual assault, the systematic racism that happens in other industries as well as film. Regarded as a great actress, Davis uses this power to discuss the treatment of women and men seeing them as unworthy. 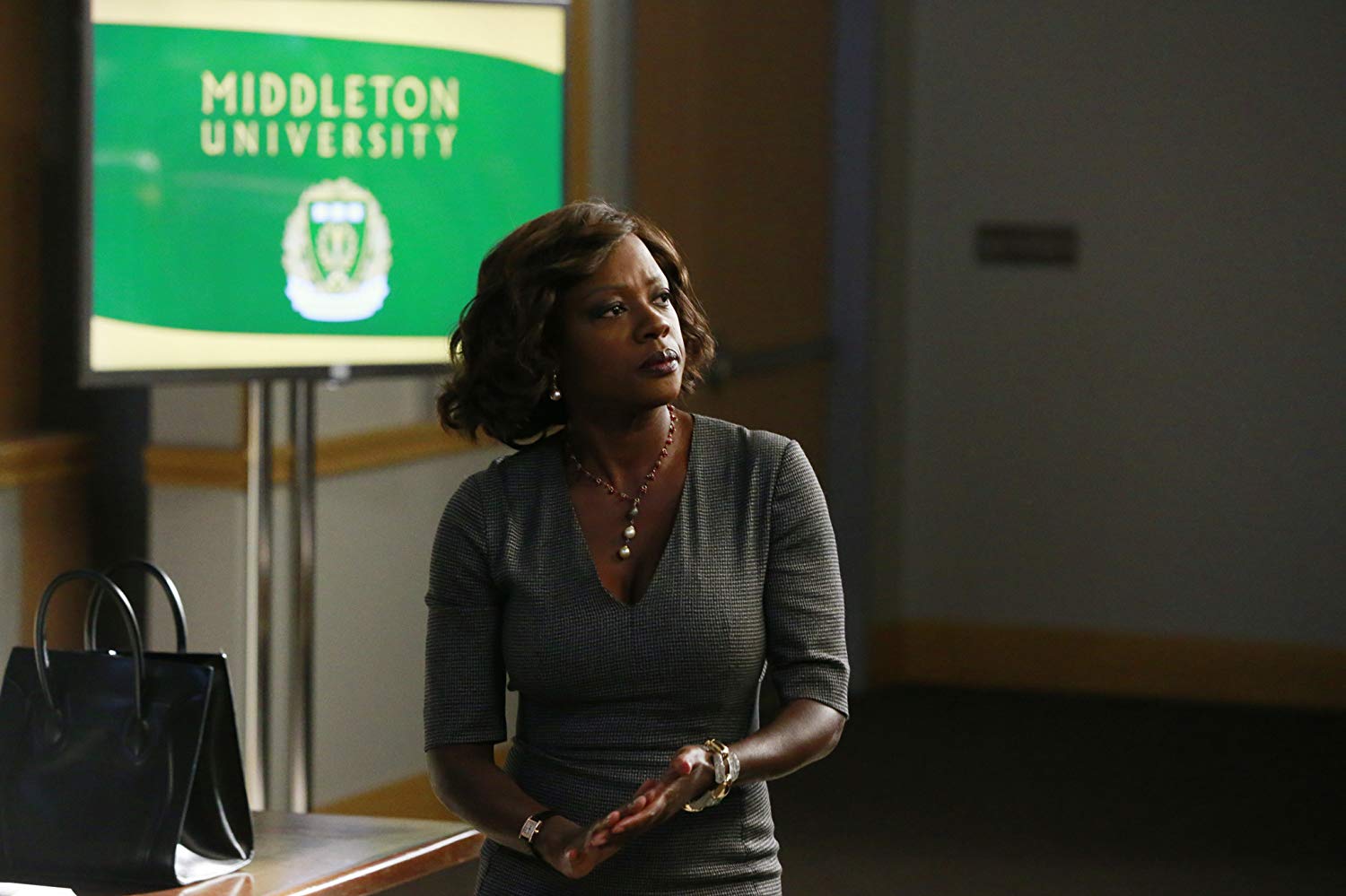 IMDb / How To Get Away With Murder / GettyImages

Davis first sees herself as a Black women, which is important in an industry which casts women of the demographic, to particular roles. Black actresses often have to play the ‘Domestic’ (maid, nanny), the ‘Aggressive’ and ‘Strong Black Women’. These are stereotypes that make it hard for Black actresses to find work. Viola is not afraid to comment on this issue as she even commented that she regrets The Help (2011) role as she didn’t feel that the stories of the maids, were fully told.

‘I want to know what it feels like to work for white people and to bring up children in 1963, I want to hear how you really feel about it.’ she told The New York Times in September 2018. As someone with years of experience in the film industry, she is accountable for the roles that she has taken where she has played the stereotypical role. She has played the maid, the ‘Strong Black Woman’ who uses her pain to justify her personality. But she serves as a Black woman who stands her ground, in the work that she does.

In 2015, Viola Davis became that gamechanger. Winning an Emmy for an ‘Actress In a Leading Role’ in a TV Drama, she spoke out about the lack of complex roles for women of colour: ‘The only thing that separates women of colour from anything is opportunity.’ Viola is an actress that has range as she can play the lawyer with various issues, a struggling mother or a maid. But Viola is aware that unfortunately with women of colour, who are filmmakers or actors, the role is not provided for them. Davis continues to be one of the spokesperson for this demographic, to remind both the Hollywood industry and women of colour, to take that risk. Furthermore, Davis is a wise woman uses her journey of acting to continue to challenge the status quo.

I stand in solidarity with ALL women today. I see you and you are all WORTHY!! #InternationalWomensDay pic.twitter.com/jBsEnCcYIJ

‘You got to own your story and stand in it or stand outside of it hustling for your worth.’ Davis, as an actress who has been in the industry for a long period, is wise about creating a story to tell in film. Muchmore, as a Black woman, having the will to fight for a particular story to be told. Viola inspires women to lead their stories onto the screen as they always will have value, despite whatever journey they have gone to. Especially in the continuation of the #MeToo Movement, she reminds women that ‘courage is fear, said with prayers’.

Women in the film industry often struggle to be respected as women in their field. ‘We fall asleep when we’re moving ahead, and we don’t look to the left and right and see that we are not including people in this move ahead. Because really at the end of the day, we only move forward when it doesn’t cost us anything,’ she said at the Women’s March 2018.

No one and nothing can be great, unless it costs you something. Davis called for feminists in film and other industries, to be aware of themselves, that their movement must be intersectional. It must appeal to Black, Asian, LGBTQ+ and other minorities who suffer from the patriarchy that controls the film industry. It has to appeal to the less common voices, or those forgotten when the white women claims the forefront. Viola Davis serves as an actress and a feminist, who applies her wisdom to her actions. She reminds Black women, of all generations, to not be misguided but to take risks but lead your pathway accordingly.

Have you read about our other female film icons?