When thinking of French filmmakers, names like Jean-Luc Godard and François Truffaut might come to mind. Yet the fact is that whilst these two men are now established in the canon of film, their peer Agnès Varda, who has been continually experimenting with the medium since the 1950s, has failed to garner anywhere near as much critical attention. This is despite the significant impact that she has had on French cinema, including helping to shape what would become the New Wave movement of the 1960s with films such as La Pointe Courte (1955). 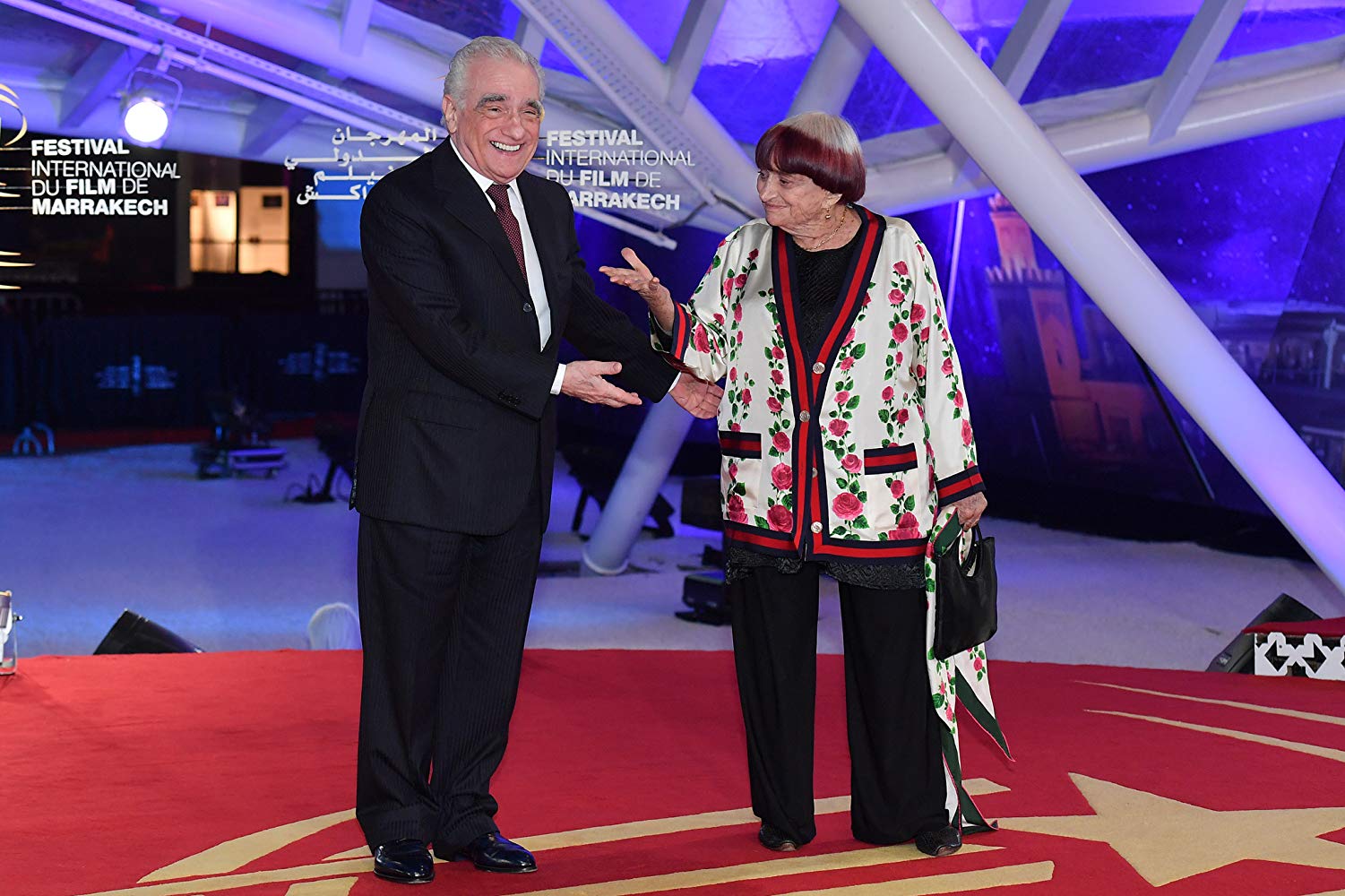 Her earliest films are often grouped within the New Wave movement but Varda herself has not fully accepted this label. She has said her experimentation came not from a theoretical desire to critique the cinema establishment as Godard’s did, but rather that as a young, independent female filmmaker, she had never been introduced to the supposed rules of that establishment.

Therefore she has followed no set theory and it can be difficult to place the entirety of her multi-decade career into a clear set of characteristics. Nevertheless, from the late 1960s onwards, a few features begin to recur in her work. As both a documentarist and a storyteller, Varda likes to blur the line between the two, often recruiting non-professional actors and giving the camera a more passive role, letting action play out in front of it.

Her films are also characterised by a genuine warmth towards her subjects, be it a family member, as in Uncle Yanco (1967), or the homeless, as in Vagabond (1985). Varda achieves this warmth by avoiding having the camera appear as an voyeuristic presence as it often does in the films of directors such as Hitchcock. The camera cuts away from characters to scenes of the world around them while they carry on speaking, giving them a sense of agency and making the story being told at least partially theirs. 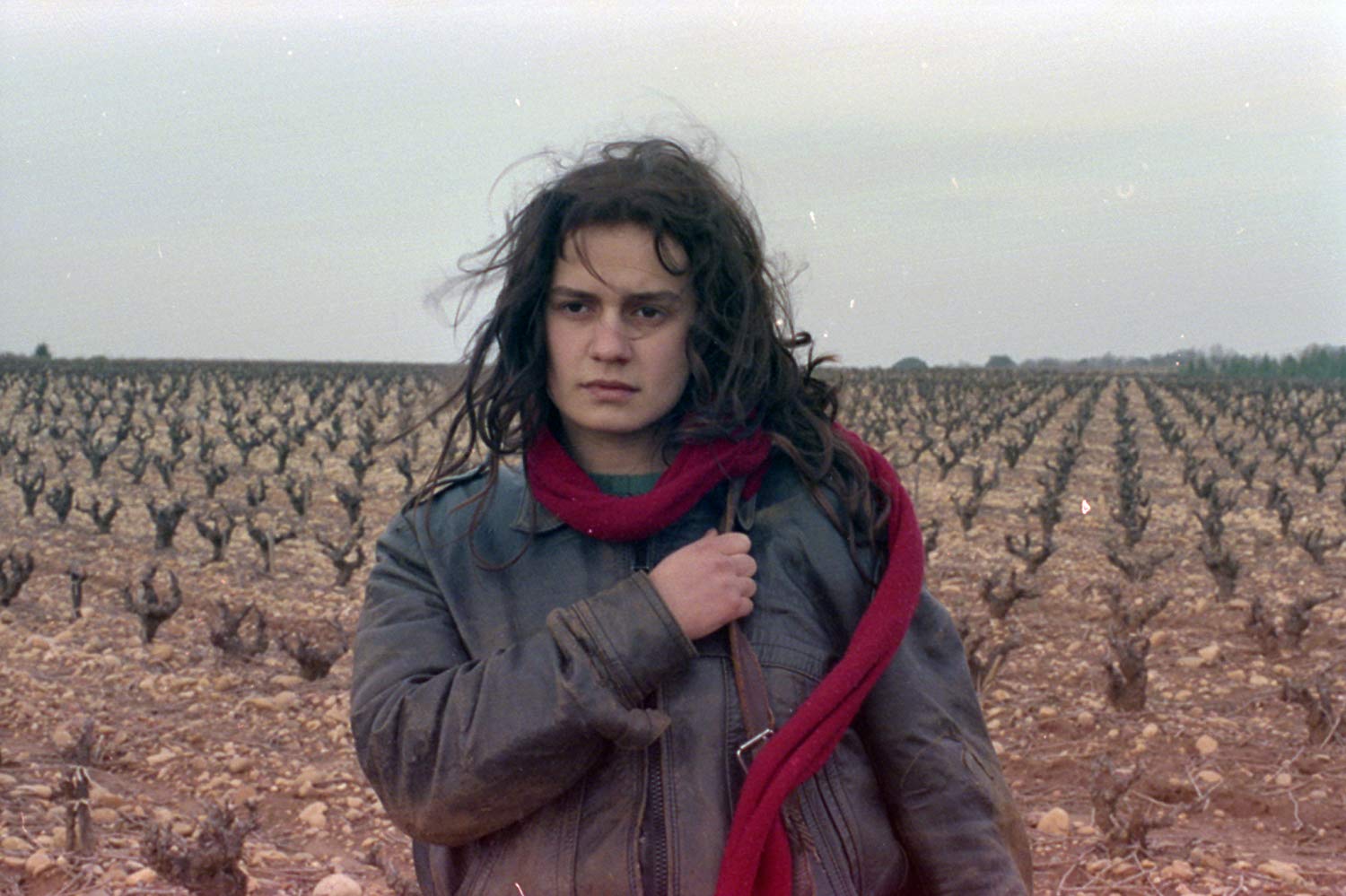 Just as she brings the characters into the filmmaking process, Varda also brings her own touch to the narrative. She often speaks over shots, bringing the supposedly-invisible filmmaker firmly to the viewer’s attention in a form of cinematic honesty in films such as Ulysse (1983). Varda’s decision to insert her own voice is more than a stylistic choice however. It tells the audience that the story is being told from a woman’s perspective and reminds them a woman is in control of the film. At a time when female filmmakers were few and far between, this becomes a powerful statement of independence.

Whilst recognition of female filmmakers is sadly still not where it should be (none of the ‘Best Picture’ Oscar nominees were directed by a woman), Varda is now finally getting some of the mainstream recognition that she has lacked for too long. Her latest film, Faces Places (2017) was not only nominated for an Oscar for ‘Best Documentary’ but it also helped kickstart a wider interest in her work, sparking retrospectives, magazine covers and interviews.

It’s a film which serves to reflect on her career so far, with Varda revisiting past subjects and sites to explore her relationship with them. Coincidentally, it also provides a way to compare her to her contemporaries, Godard in particular. Throughout the film, we see Varda speak about her plan for the film, her collaborators and herself with honesty and joy.

Towards the end, she and her collaborator, JR, travel to visit Godard at his country house, only to find he has left a cryptic (and rather personally hurtful) riddle. This neatly sums up the differences between Varda and the men of the New Wave to whom she is often compared. Throughout her long (and by no means finished) career, she has produced a set of films focussing on the relationship between people and their stories. Godard’s wit and innovation may be technically more impressive, but they ring hollow when placed alongside Varda’s noble aim of telling stories with empathy.

Have you read about our other female film icons?