Two short films as part of a wider collection on show, Schuman’s modern drama, Proxy, deals with the topic of depression in a menial context, whereas Golden Girl focuses on a young woman defying her father to follow her passion for krumping.

The protagonist, Russ, is a teenager who works for his father’s company at a motel. In Proxy (dir. Eric Schuman), he befriends a sick girl, Beverley, who is looking for something more exciting than being confined to bed. Russ does not possess many characteristics, except being awkward and obsessed with Beverley, illustrates that he is lonely. It can be assumed that his relationship with his family is not close, which contrasts to Beverly and her mother, in which she is forced to become dependent on her mother to treat her. Both characters, however, are bound together due to their loneliness.

This is achieved well through distant camera angles of him regularly taking out the bins and driving his cart through the motel. The motel is a larger metaphor of the dull world he must often face. Unlike a hotel, it is a less pleasant place, as the motel’s expectation is that guests do not plan to stay there longer than a few days. Thus, the audience should know the outcome of the relationship between Bev and Russ.

The cart symbolises his life, which he must simply drive through. Anytime Russ engages with Beverly, he is visibly happier. When Beverly and her mother leave, he trashes the cart onto the field, in anger, while the credits roll. However, as he tries to fix it, he knows that he must keep on living and carrying on his life as a motel assistant. It illustrates how being forced into a menial environment, influences a teenager’s emotions. To have a companion, other than family, is so important for children, in order to develop social skills and move into the real world. 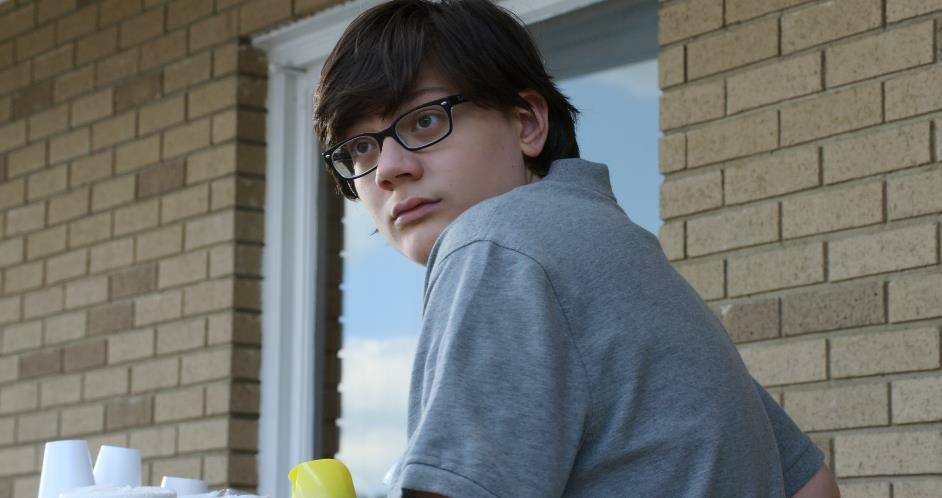 Beverly, or ‘Bev’, is an enigmatic character. She likes to take risks such as eating food she is allergic to or yanking her medical cord out of her nose. Schuman explores how Beverley still wants to experience life, even when it means putting her mortality at risk. Perhaps, it hints to her character before she was sick.

Unlike Russ, she experiences fatigue and shyness around her mother, showing a strained relationship. The relationship between Russ and Beverley is more of a fascination, in the sense of that it is fuelled by clear frustration and boredom rather than a true attraction with each other. Beverley wants to not only be physically well, but also independent.

As a short film, Proxy, discusses the wider issue of how children experience loneliness while being amongst their families. The naturalist settings illustrate how teenagers are forced to deal with being in menial surroundings, that cause them to act as neurotics. As a feature-length film is currently in development, we hope that this topic will be explored more through character development. 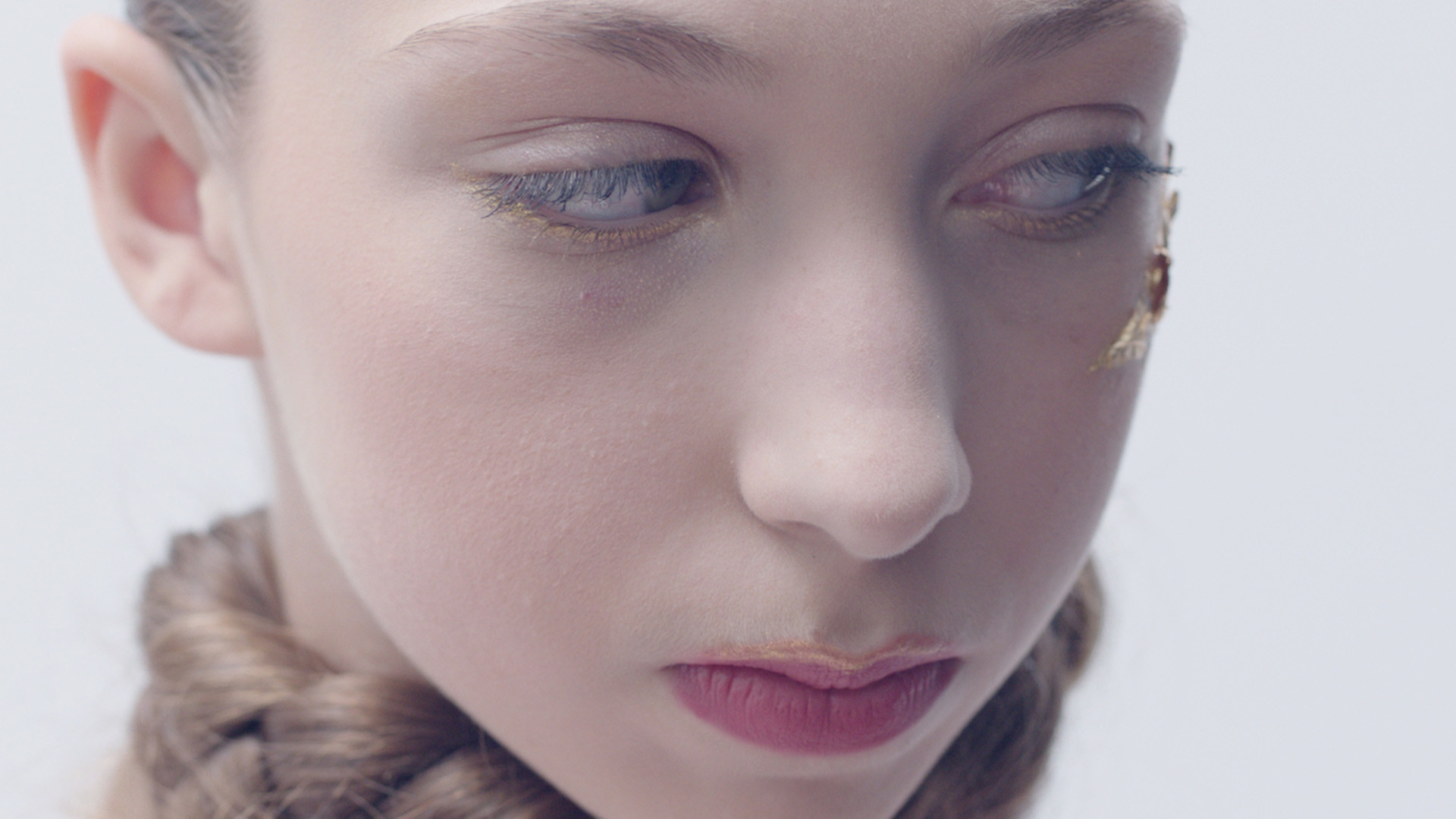 Golden Girl (dir. Chiara Fleischhaker) is rather about living in expression and self-freedom, by defying a parent’s own expectations. Inspired by Chiara’s personal conflict with her father wanting her to be an Olympic runner, it focuses on how a young woman, Celine, escapes her father’s passion as she dances with her krumping crew.

Krumping can be considered as a language, where the dancers express feelings, which they are unable to communicate verbally. The dance may be political, personal, and it can make the artform extremely powerful and honest. Krumping as an outlet is perceived to be a powerful form of encouragement and therapy.

With this wider knowledge on the art of krumping, Celine’s character is the reflection of her personal resentment to be bound to her father’s vision. Through Celine krumping, she is amongst the circle of encouragement, among other dancers. Celine is expressing her happiness and her pain, through a visual storytelling device for the audience. The techniques rather elaborate how she has become free and reaches her intensity. The clients earlier hint to this when they asked for something more ‘cheerful, crazy and creative’.

By krumping, her evident passion, she escapes her father’s wishes which he accepts at the end. This is the crazy and creative Celine that was concealed from the audience. Celine removes the braid that has suffocated her and the gold to show her naturalistic self. The ending of this short is satisfactory as she has her hair down and her makeup removed. Her freedom and her happiness shine through the photoshoot.

Fleischhaker transfers her personal story to photography and dancing to illustrate how different forms of expression are important for kids. It is open about the wider message of not confining to the social conventions. Golden Girl illustrates that in order to be the champion, one must not fulfil their parents’ wishes, but their own desires. This is especially poignant in the scene where the father watches Celine dance. It is inspiring as it shows how acceptance is so important in a parent-child relationship. It also discusses how the entertainment and beauty industry treat children who take an interest into it. The tale is simplistic with great visuals and sound.

More to come from this review after the festival.

'Hell is Other People' is showing at Rebel Film Festival on Sunday February 24, 4.30pm. Tickets are still available via the Rebel website.

Will you follow your own path and check out Hell Is Other People?

Great sport to watch around Bristol