By Ed Southgate and Cameron Scheijde, co-Editors in Chief

The University is prepared for and ‘up for the fight’ in the case of a No Deal Brexit, Vice-Chancellor Hugh Brady has said.

In an exclusive interview with Epigram, the Vice-Chancellor said that he is ‘optimistic without being deluded’ about the University’s post-Brexit future. While some universities would find it ‘difficult’, he said that a No Deal Brexit ‘wouldn’t be a disaster’ for Bristol given the strong fundamentals of the University and the city.

The University has ‘weathered storms’ before, he said, citing the Second World War as an example in which Wills Memorial Building badly damaged by a German bomb. He further assured that the University is ‘always collaborative’ across borders, which will be maintained, which is helped by Bristol being a very ‘globalised city’.

Since the Brexit vote in 2016, EU students and academic staff are still applying to this university, while its researchers are also still winning European grants. 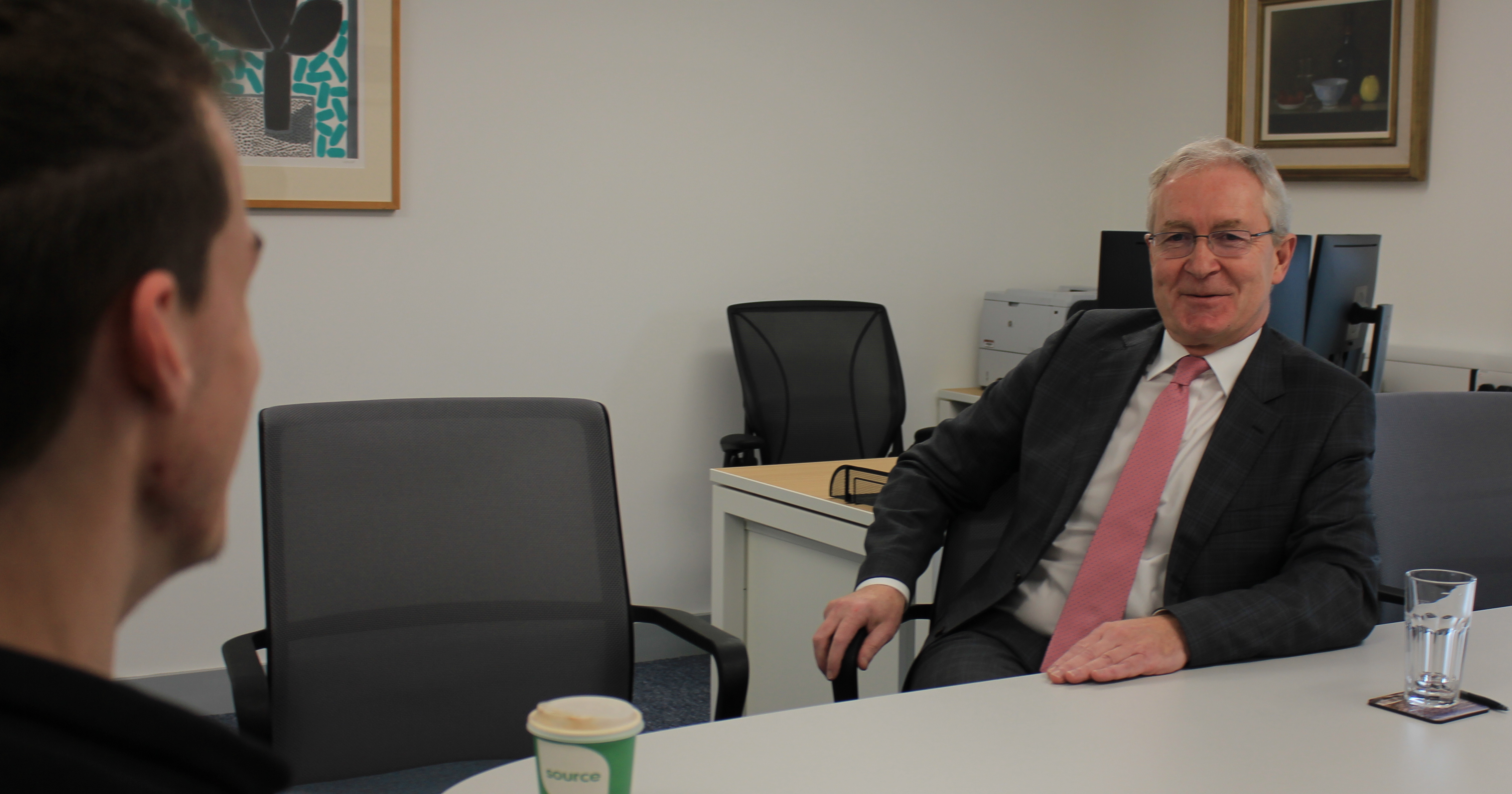 It came as two amendments, tabled by Dominic Grieve and Yvette Cooper, suffered narrow defeats in the House of Commons last Tuesday (29 January). Grieve’s amendment sought to give parliament a vote on various options to find a way forward that it could agree on, while Cooper attempted to delay Brexit and avoid a No Deal by extending Article 50.

Leaving the European Union without a deal is now more likely because of their defeats. Recently a number of businesses, such as Nissan, have taken investment out of Britain because of the uncertainty over how we are going to leave.

Professor Brady stressed that, above everything, the University needs ‘certainty’.

While the government has provided several reassurances for the Higher Education sector, such as continued access to Erasmus and European Research, much of them are dependent on a deal.

He is confident though that the government has listened to most of the sector’s demands, and that the quality of UK research is valued.

He said: ‘We have to be apolitical’, and did not wish to focus the University’s attention on a second referendum when, at the time of writing, it is ‘not on the table’.

‘We must focus on those matters where we have control’, he said. ‘What we want is a good deal, and we will continue lobbying for certainty’.

In an email recently sent out to all students, Professor Brady assured EU students that they are valued. ‘You are an important part of our community and we want you to stay with us at the University of Bristol’, he said.

The University had planned to pay for all its EU students to apply for settled status, before the government announced that they would no longer charge the £65 fee.

In the email, Brady recognised the potential alienation felt by EU students and staff. ‘The UK may not feel like a welcoming place for EU students and colleagues now, but I very much hope our University provides the collegiate and supportive environment that you deserve’.