The University of Bristol has backed Universities UK’s warning that no-deal will compromise our higher education system. In a statement to Epigram, the University confirmed, 'as a member of the Russell Group and Universities UK, we support the sentiments of the letter sent to MPs last week'.

In an open letter to parliament, the representatives of 150 higher education providers have cautioned that no-deal, could lead to ‘an academic, cultural and scientific setback from which it would take decades to recover’. 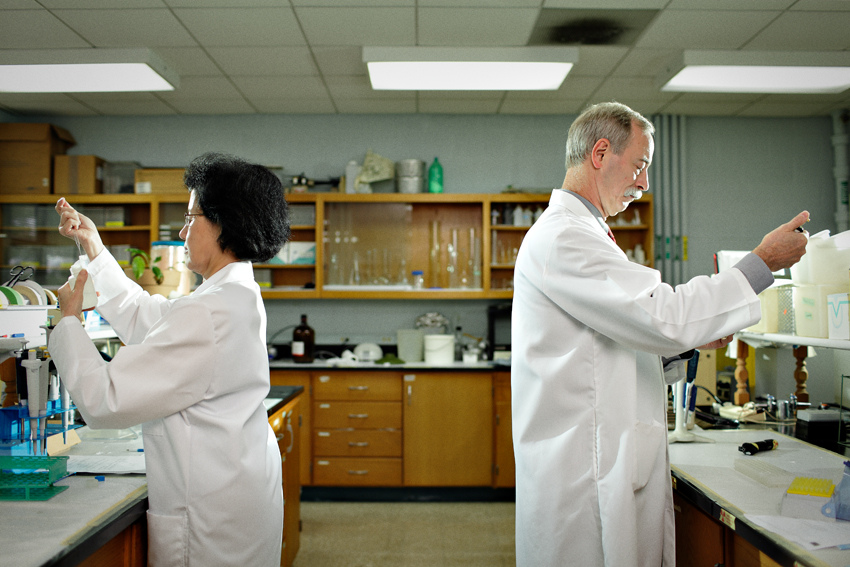 The letter warns against the detrimental effects of losing our place in European research networks. No-deal would comprise ‘vital research links…from cancer treatments to technologies combating climate change’. Fundamentally they warned, ‘the valuable exchange of students, staff and knowledge would be seriously damaged’.

Student visas were another area flagged up by Universities UK. Following the government's December White Paper on Brexit, Russell Group have warned of an ‘unrealistic and unsustainable’ administrative task placed on universities. With the paper proposing that our 130,000 EU students, must in the future hold visas and be sponsored by a University. 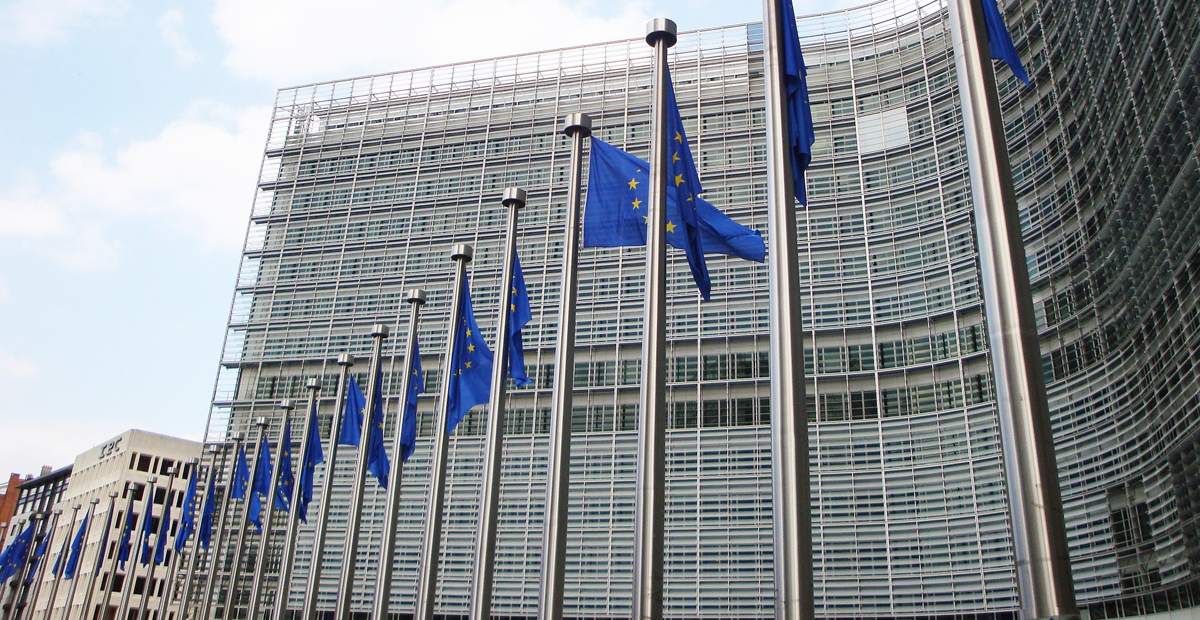 Bristol has maintained an adamant pro-EU line. ‘Bristol is a European city’, the University declared. It openly supports the sentiments of Marvin Rees, Mayor of Bristol, who said: 'Bristol has always been an outward-looking city and we benefit enormously from our overseas relationships...Our reputation as one of Europe’s leading innovative, creative and sustainable cities makes Bristol a valuable asset for partners around the world.'

Others, however, have accused the University lobbies of fear mongering. Educationalist Toby Young dismissed the letter as ‘the usual ultra-Remainer hysteria’. Whilst the government has assured that its immigration plans will keep British universities ‘open to the talent we need from Europe’.