‘We cannot afford to fail on this one’: demolition marks the beginning of new campus project

Demolition work has begun on the former Royal Mail sorting offices, as part of a £300 million development to build a new University of Bristol campus.

Partially built in the 1930s, the building has stood derelict for over twenty years and is located very close to Temple Meads train station.

Both the Mayor of Bristol Marvin Rees and Vice Chancellor Hugh Brady have emphasised their belief that the new campus project will revitalise the area and bring employment and innovation in the long run. 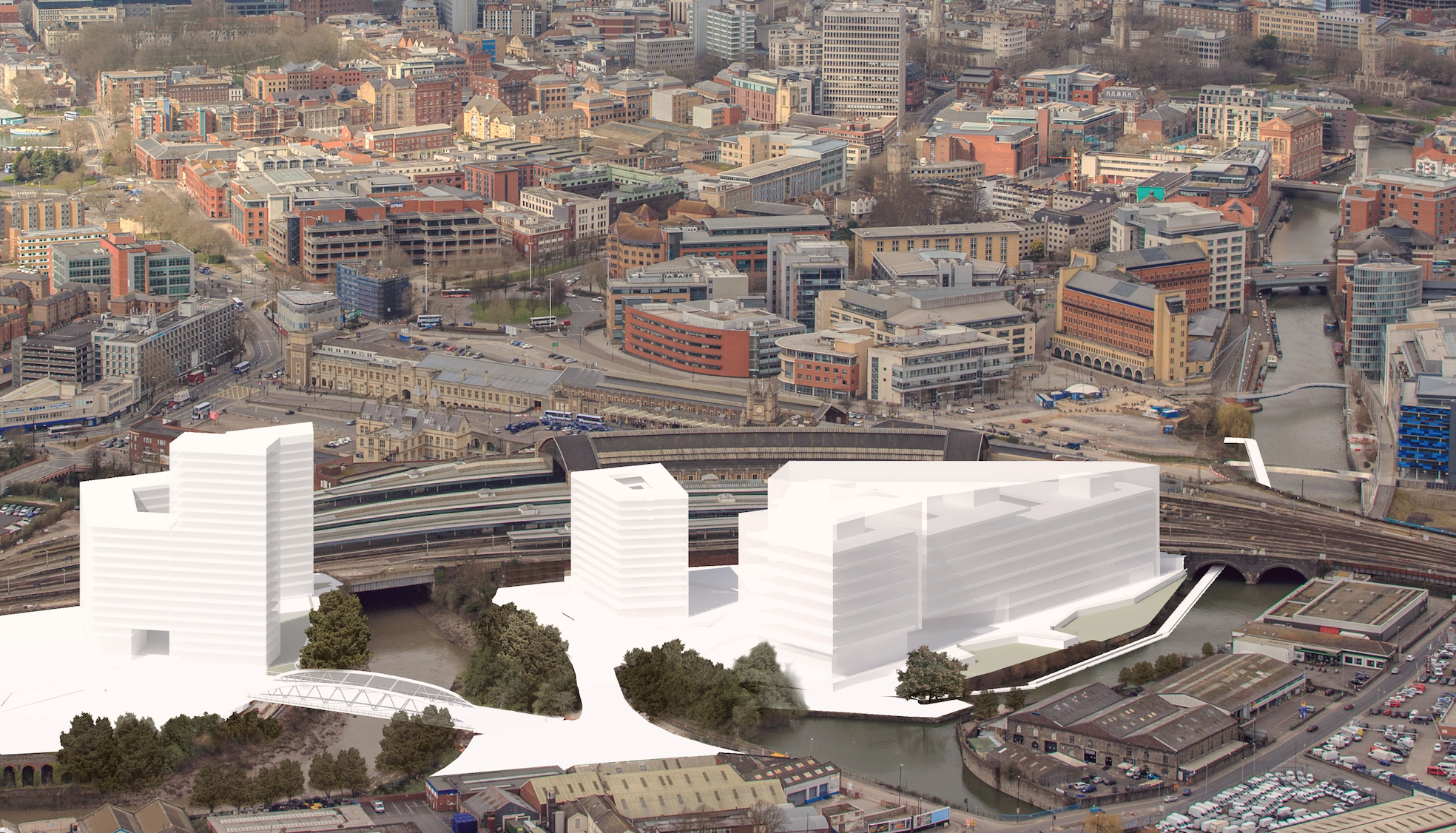 With permission granted for the project in July, it has been confirmed that the new campus shall accommodate for 3000 students and nearly 800 staff, providing the space for education and research projects as well as a new School of Management and a Centre for Innovation and Enterprise.

Hugh Brady told Epigram: ‘This allows parts of our University to develop and grow over the next three to four years, but very importantly it future-proofs the University over a thirty to forty year time frame.

‘The business model for this campus actually generates surpluses that will be invested in the main Clifton campus, so it will be the source of revenue that allows us to renovate biomedical sciences, our geographical sciences, and new facilities for drama and theatre in the future.

‘We cannot afford to fail on this one: it’s such a big project for our University and our city. Clifton campus itself will not develop unless this [new] campus is a success. You’d have to predict that in twenty years time, half of our University will probably be located in this precinct.’

In response to concerns relating to the allocation of funding to this project, Brady said: ‘Some people misunderstood the funding model – this does not draw any money from the main University reserves. We’re paying for this campus from a loan that we’ve taken out.’ 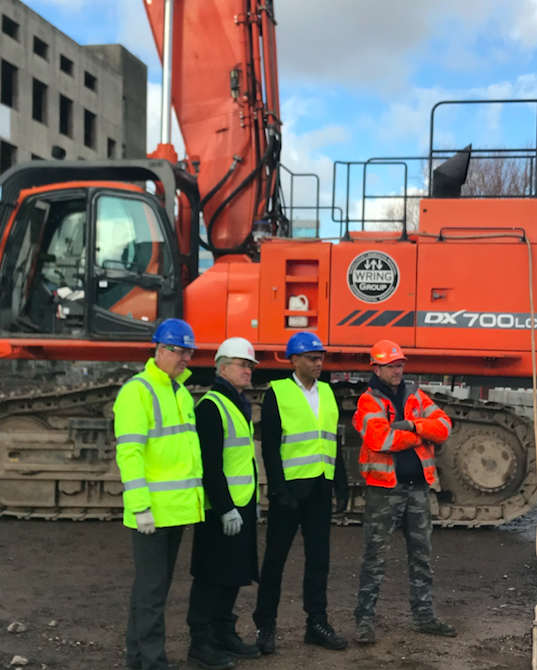 Between 2013 and 2018, Bristol numbers increased by 23 per cent, from 18,716 to 23,027 in total. The new campus shall partially accommodate for this expansion, but there have been complaints from residents and councillors that the project could have a negative impact on the city. It was recently found that because of growing student numbers, Bristol City Council has incurred a loss of £1.6 million in tax revenue.

According to Brady, the new campus represents new opportunities which will enable students to engage with community groups, social enterprises and local businesses.

Epigram also spoke with Mayor Marvin Rees, who said that the new campus would help to bridge the divide between students and the local population: ‘We have a very diverse city but we are also very fragmented. If we do this right, it can be a real example of a University doing something to counter those factors that would pull us apart.

‘There is a real commitment to Bristol University being a real city university, not an ivory tower - which can sometimes happen to universities.’

‘I don’t think anyone would say that there was any good being done by having this big derelict building here for so many years. What people want is a city that’s going forward, that’s generating jobs, generating economic resilience, generating an inclusive economy, making sure that the world knows about Bristol.’ 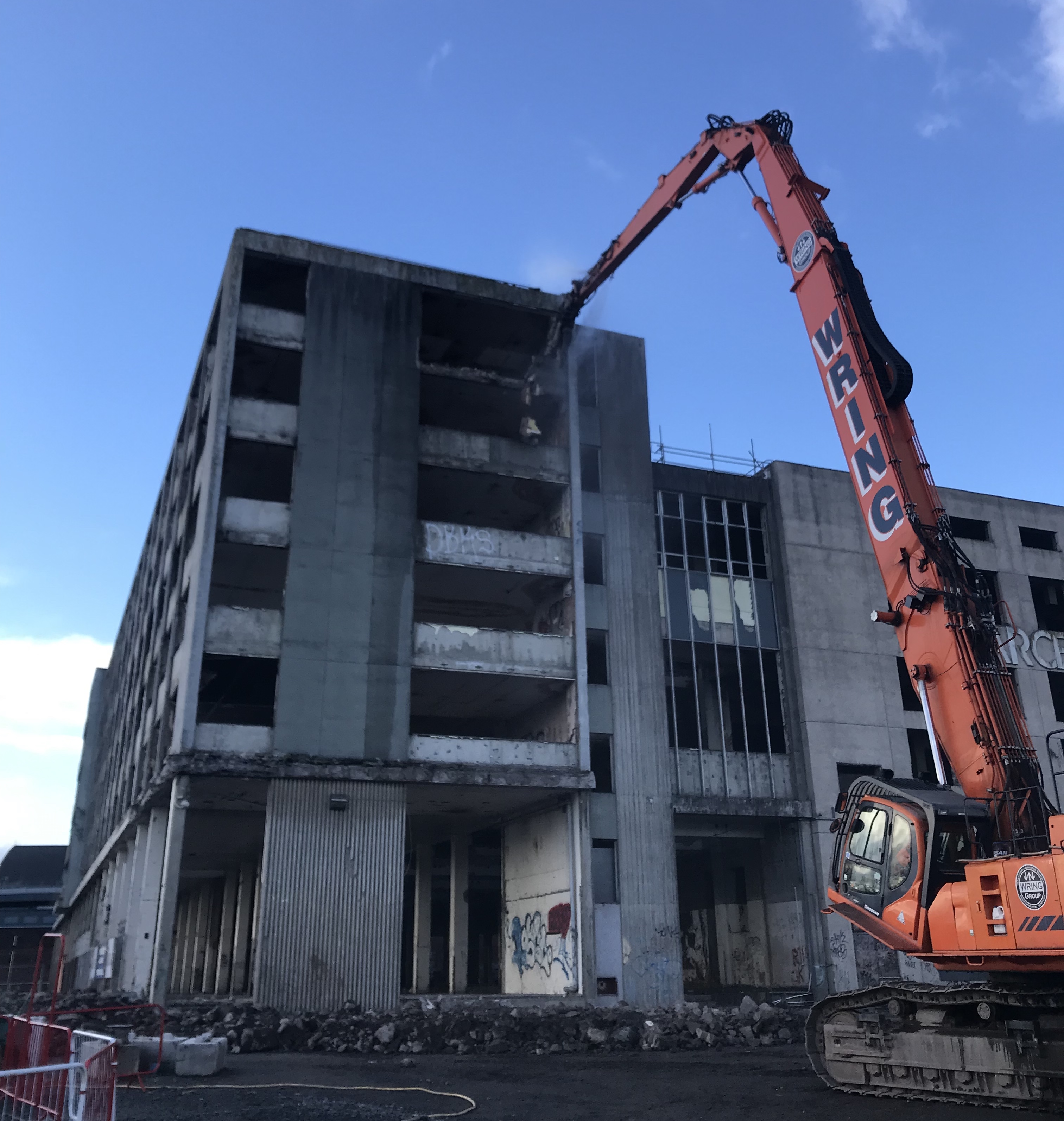 Bristol Council is also working on projects in the area, including the Temple Island site which shall include hotels, retail outlets and offices, replacing the previous plans for a Bristol arena.

The demolition work is expected to take approximately six months, and the new campus should be open to students by 2022.

What are your thoughts on the development of a new University campus? Let us know: