Filming commenced in Bristol this week for a new BBC drama The Trial of Christine Keeler.

For the most part, the drama is being filmed at Bristol's Bottleyard Studios but it has been confirmed that filming will also take place at the University's Wills Memorial Building. 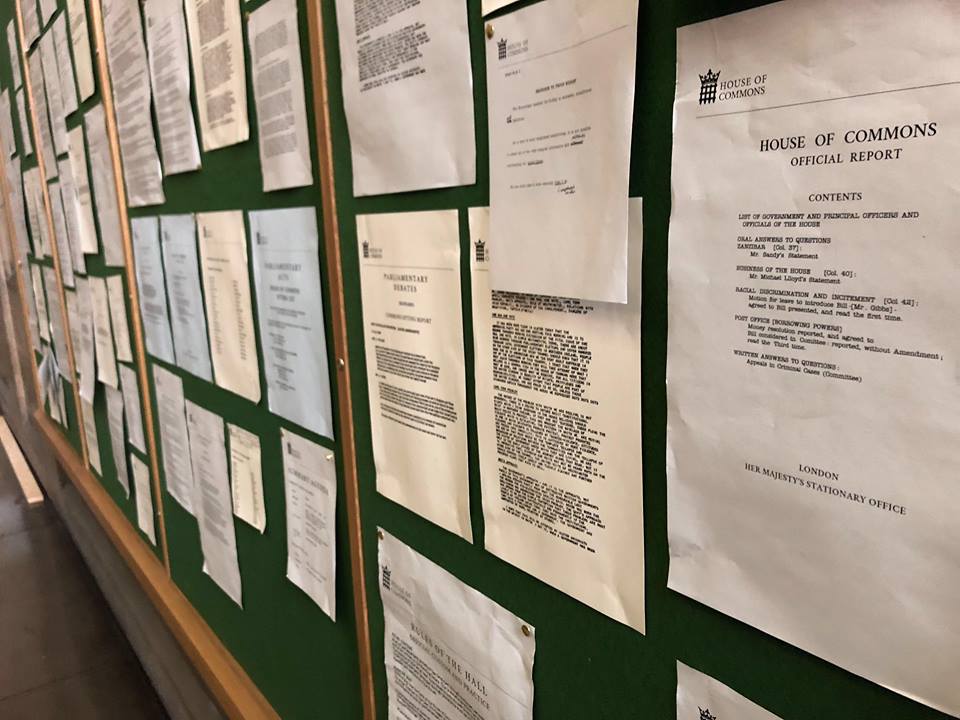 Written by Bafta award-winning novelist and screenwriter, Amanda Coe, the drama is set to take a fresh look at the Profumo Affair of the 1960s.

Christine Keeler, the woman at the centre of the storm, is played by Sophie Cookson. Other notable cast members include James Norton, Ellie Bamber and Ben Miles. 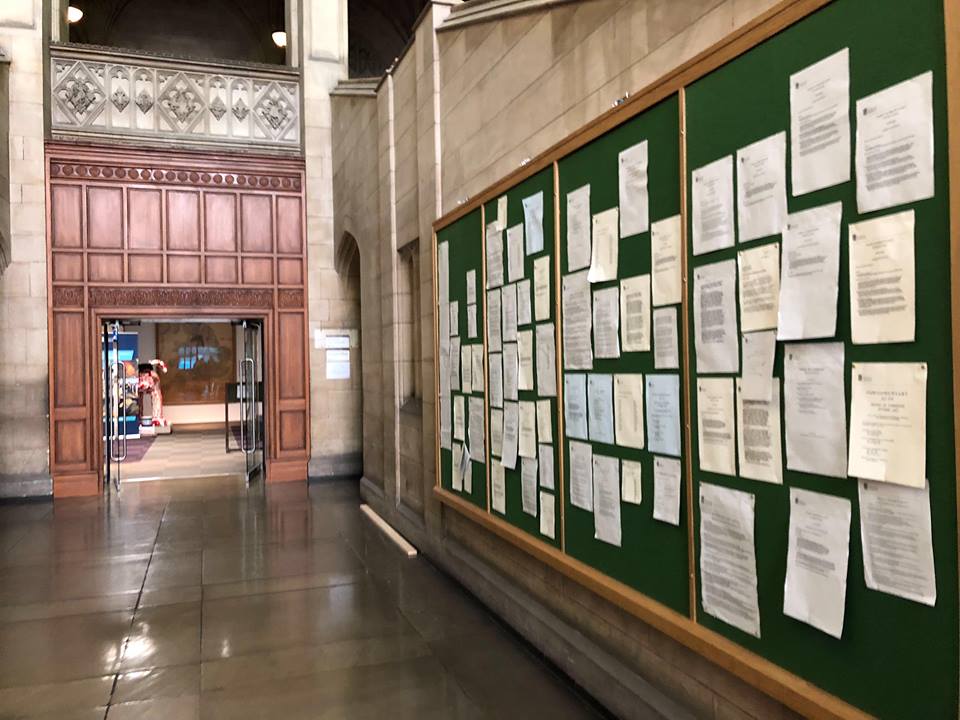 Corridors inside the Wills Memorial Building have been made up to look like the Houses of Parliament, whilst the outside garden area has become populated with set lighting. The Great Hall (pictured below) has been transformed into the House of Commons, complete with despatch boxes and green benches. The common room has become members' offices.

The library is open as usual, though you may have to tip toe past some heavy duty gear and security.