Love Island (2015-) is not the show for those amongst us who are actually advocates of love. It is the show for the vultures among us preying on pieing, peak behaviour, and probably premeditated heartbreak. For those bitter few amongst us, Love Island: The Christmas Reunion was just the gift we all deserved.

Highlights of the 90 minute long episode included the long awaited Georgia-Sam bust-up, Charlie and Ellie’s tearful reunion, and Eyal and Kendall - a confusing new pairing - having a cheeky snog in the pool. Sam foolishly tried to talk things over as adults and Georgia replied in typically firecracker fashion, complete with the resurrection of ‘loyal’ and Sam’s subsequent rebranding of G as, in fact, ‘unloyal’. 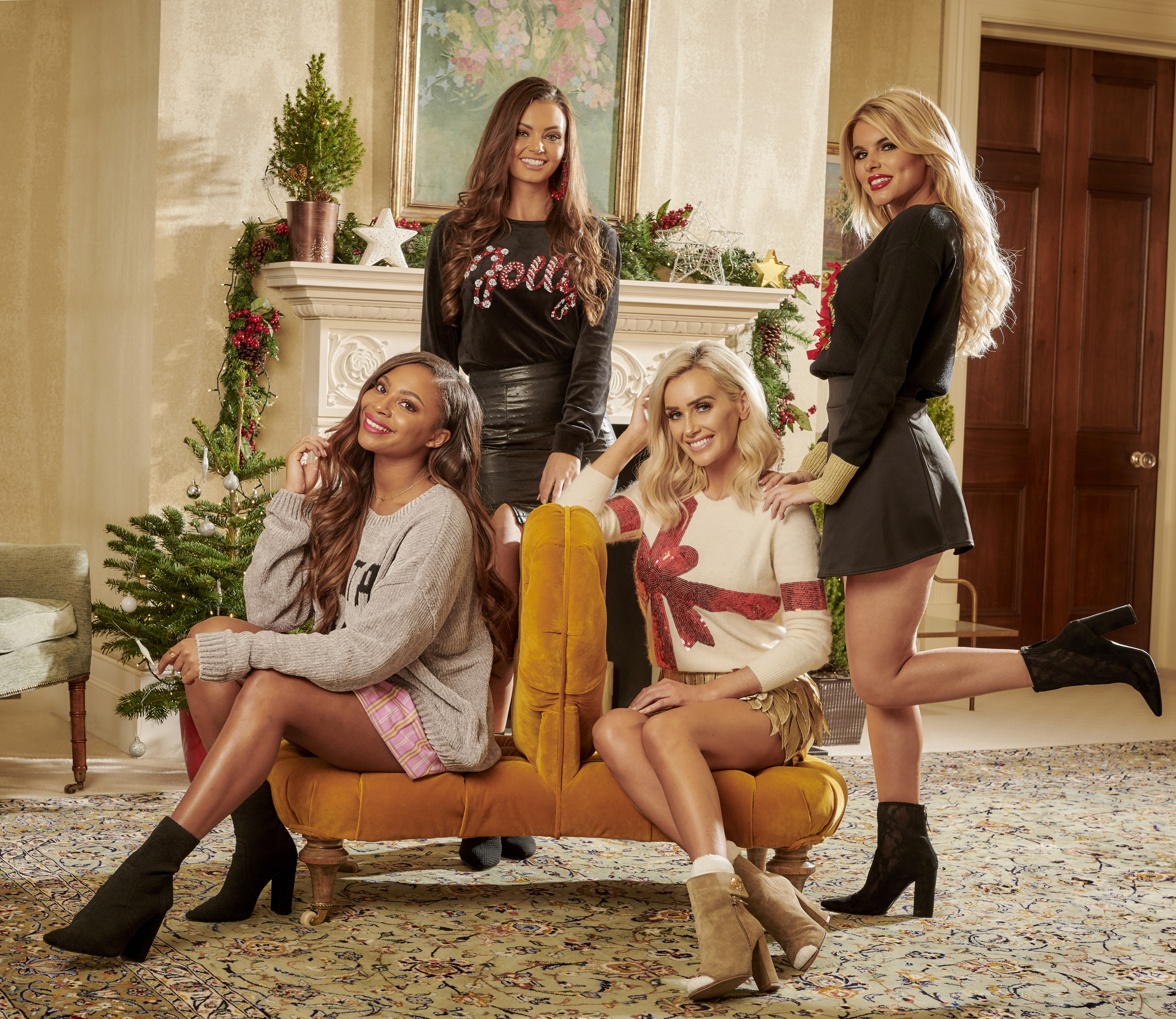 We were also privy to the first time Charlie and Ellie saw each other since their break-up in which Charlie was - in my humble opinion, correctly - labelled as the villain. He even received a lovely snake in a box as his Christmas present, much to the other Islanders’ delight.

All this fun was accompanied by some classic Iain Stirling burns, alluding to the break-up and make-ups, including Jack and Dani’s two day fiasco, the not-so-subtle eavesdropping at every turn, and the fourth-wall shattering reality that all this yuletide joy was filmed in mid-November.

A personal highlight for me was Georgia’s weird and over-dramatic arrival. Everyone else arrived in white limos, why are you arriving in a black one? We know the door is open as the others have all wandered through, why are you knocking? Why are you instantly screaming within seconds of stepping foot in the gaff? Because you’re Georgia.

When Georgia walks into this house #loveisland
pic.twitter.com/dnzJ0r6gjS

I also cringed Laura and Paul’s weird and forced staircase conversation, who are both too old and wrinkled to be this emotionally illiterate. Jack’s always hilarious, eavesdropping facial expressions were another highlight. Sidenote: where was Black Jack? This episode was severely missing him for eye-candy.

Fans lapped up some classic Love Island banter during the episode including Eyal’s mouth-to-mouth resuscitation joke when he was explaining his kiss with Kendall - when did he get funny? - and Hayley’s charmingly shallow understanding of the current political climate. At least she knew what UK stood for - let’s be honest, expecting EU was a stretch. Whoever decided on her present being the ‘Future Prime Minister’ hoodie deserves a raise, or at least a compliment from Iain. 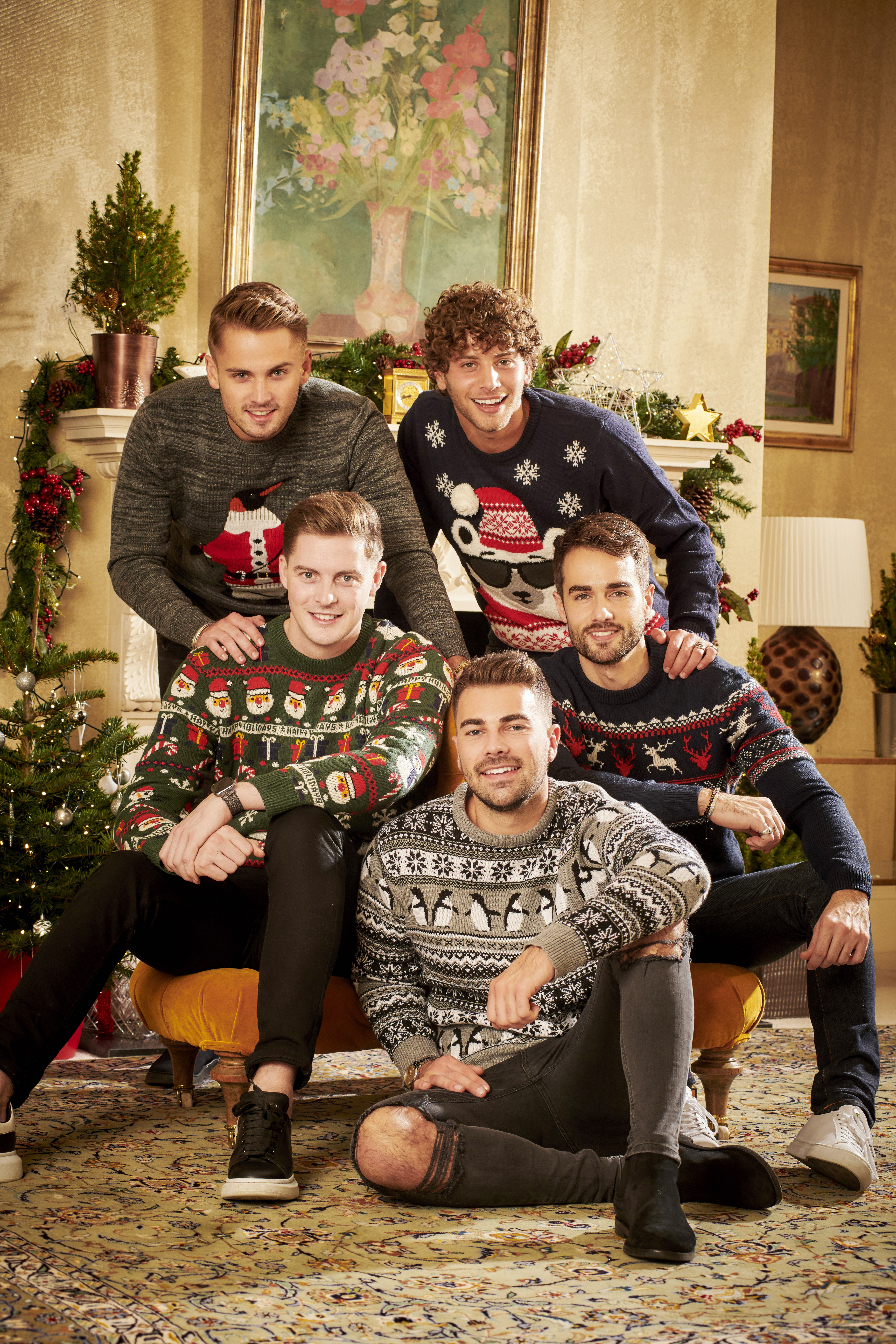 Love Island is as much about looks as it is love, so it only seems fair to rip apart some of the god-awful styling choices. Firstly, someone had to say it, what were those hats? There were only two but it was enough ugly to cover the entire group. Honourable mention goes to Wes’ helmet haircut - you’d think this was a genuinely spontaneous meetup the way his shape-up was looking.

Whoever Caroline hires as her personal stylist is clearly a Harry Styles stan with a long-standing vendetta, because the ‘am-dram Swan Lake extra at 8pm, Love Island reunion at 9pm’ look was just not cutting it for her. Dr. Alex George - in Hayley’s words, ‘Who?’ - managed to not be the worst dressed in the bunch, which, coming from me, says a lot.

The love Island reunion in summary:

-Charlie is the ambassador of men are trash
-Georgie is still unnecessarily loud and did cheat
-Eyal and Kendall, yeah we aren’t buying that
-Wish OluwaJack came
-All of them have glo’d up, the money has def come in lol

The show ended, in classic Love Island style, with a meal ‘cooked by some of the Islanders’, and a cheeky game where they filled in the blanks in headlines about themselves. It was by no means the most exciting, dramatic, or politically stimulating episode of Love Island, but definitely one worth the watch to get you right into the cream pie Christmas spirit.

Did this festive reunion with the Islanders leave you feeling merry?

The reason we watch the same films each Christmas

Phishing attack ‘largest and most sophisticated’ University has ever faced